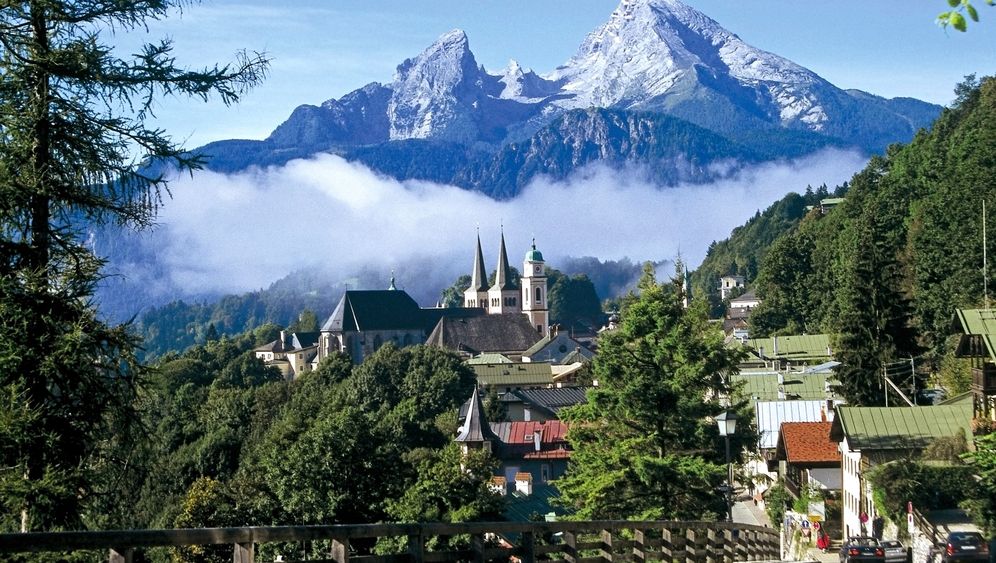 The Bavarian Alps are known for their stunning vistas and winter sports opportunities. But the view from some summits could change drastically in the coming years. Nearly all of the glaciers in the Bavarian Alps will likely disappear in the next 20 to 30 years due to climate change, the southern German state warned on Monday.

Temperatures in the area have increased by some 2 degrees Celsius (3.6 degrees Fahrenheit) in the last one-and-a-half centuries -- nearly double the world average, said Bavarian Environment Minister Marcel Huber during a presentation of the state's first-ever glacier report in Munich. Four of the region's five glaciers could melt entirely as a result.

Since 1820, the total area of Bavaria's glaciers has dropped from 4 square kilometers to 0.7 square kilometers (1.6 square miles to 0.3 square miles), the report says. Five glaciers, including three "mini glaciers," make up this area. But with temperatures expected to go up by between 3 and 6 degrees Celsius in the next 90 years, they aren't likely to survive, Huber said.

"This is a dimension that one can hardly imagine," Huber said, adding that it won't be just natural wonders that are lost, but also important habitats.

Glaciers in the Berchtesgaden Alps won't fare much better. "The lower portion of the Blaueis glacier and the Watzmann glacier will disappear in the coming years," the report says. While both glaciers were some 15 meters (50 feet) deep in 2007, they have lost about one meter per year since then. If the melting continues this way, they will both be gone by about 2020.

"The federal government shouldn't focus on its coasts alone," he said. "The Alps are also a place that needs more financial commitments."

But mountain sports enthusiasts are also responsible for helping to preserve the glaciers, said Ludwig Wucherpfennig, the vice president of the German Alpine Club (DAV). "Working together toward gentle mountain tourism -- that is our objective," he said, adding that otherwise the glacier report would seem like a "nostalgic look back" in 20 years' time.

Center-left Social Democrats in the state have criticized the conservative Bavarian government's climate policy, accusing it of doing too little in the last 30 years. Ludwig Wörner, the Bavarian SPD's spokesman for environmental issues, said that the trend toward installing more snowmakers in the mountains would not halt glacial melt. Instead, climate protection must be on the daily agenda, he said.

The environmentalist Green Party's environment expert Ludwig Hartmann praised Huber's promises, but warned him not to place too much responsibility on the federal government. "We welcome it if the environment minister wants to further strengthen the fight against climate change," Hartmann said, adding that Bavaria must do its own part to make overdue changes to transportation and energy policy. 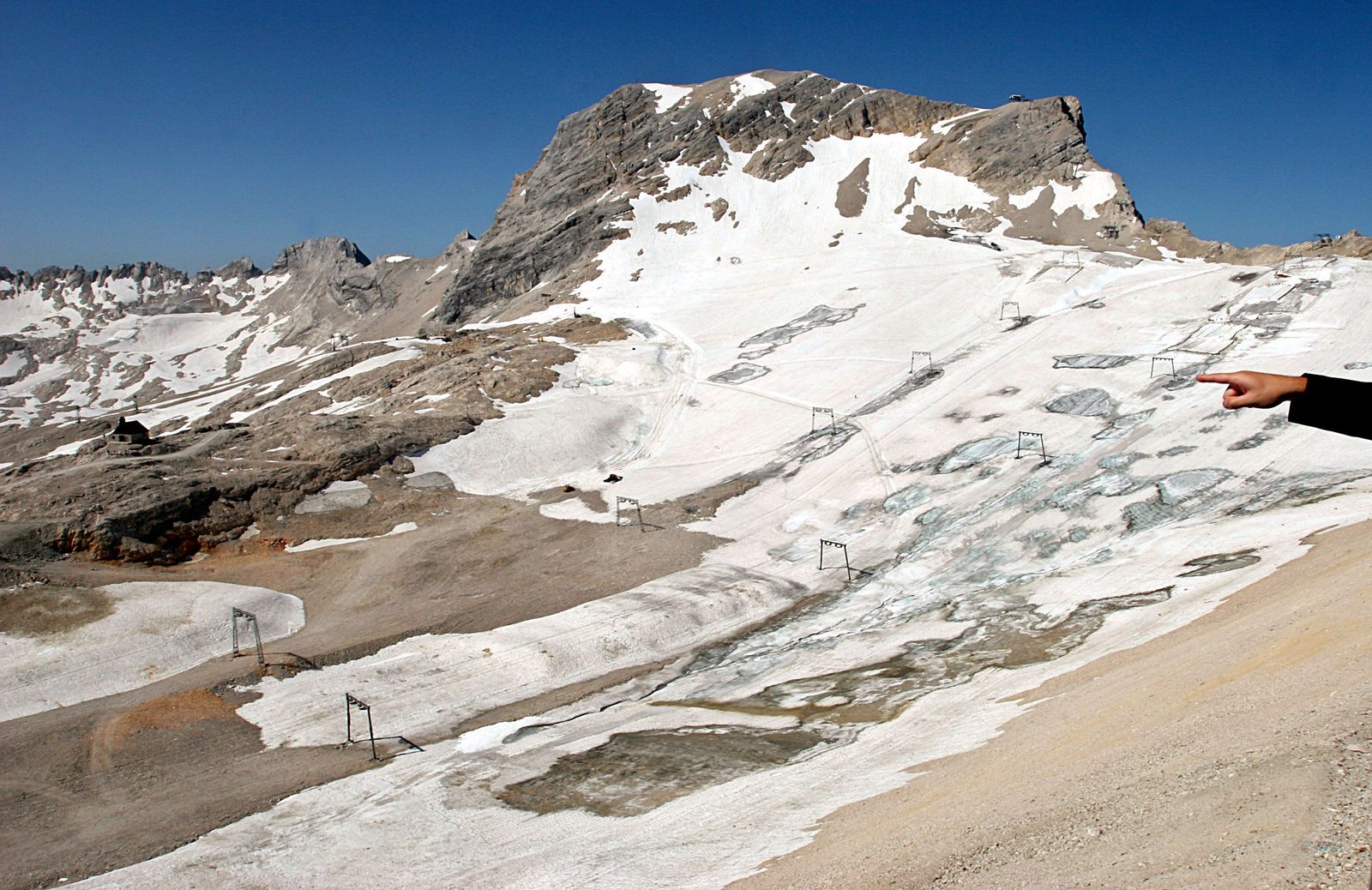 Germany's highest peak, the Zugspitze, will likely lose its Schneeferner glacier, shown here. But the northern part is expected to last longer than others due to its shady location.