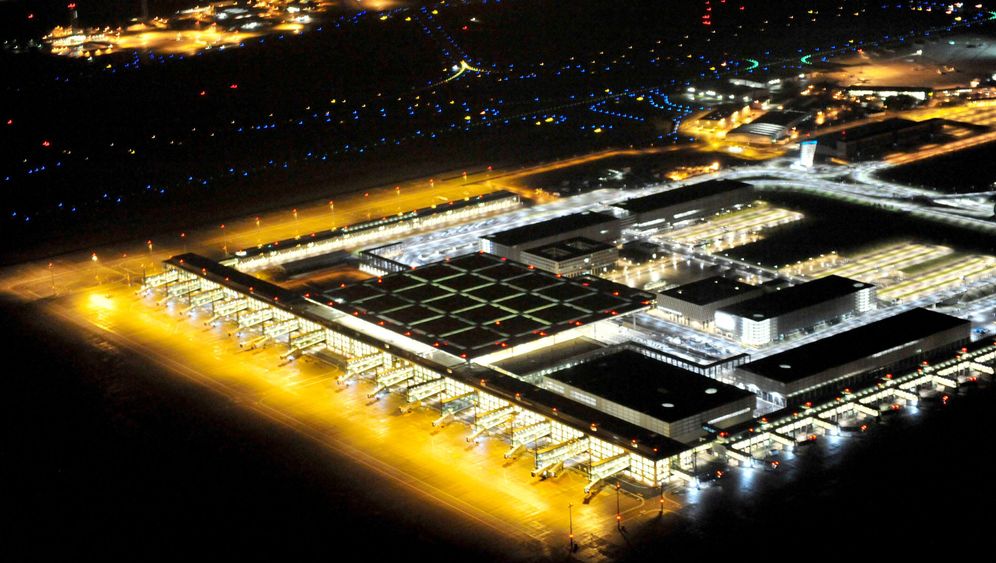 It has been a bleak winter in Berlin -- the bleakest ever, in fact, at least in the 62 years since records on sunshine duration began in 1951. On average, measuring stations in Germany recorded a mere 96 hours of sunshine in the three-month period between the beginning of December and the end of February.

There is, however, at least one place in Germany where brightness is the rule rather than the exception. At the problem-plagued construction site that will eventually become the Berlin International Airport, the terminal lights burn around the clock. And the reason is not to prevent workers there from succumbing to the winter blues. Rather, technical difficulties at the ultra-modern airport -- which will ultimately cost close to €4.3 billion -- mean that the lights can't be switched off.

"It has to do with the fact that we haven't progressed far enough with our lighting system that we can control it," Horst Amann, airport technical director, said on Wednesday during a rare public appearance.

That isn't the only technical hang-up at the airport, of course. Originally scheduled to begin operations in October 2011, its opening was unexpectedly delayed due to concerns about safety equipment -- before being delayed again last May. Since then, however, myriad problems, construction shortcomings, design errors and technical glitches have been found. Not to mention concerns that the building might be too small.

Currently, there is no opening date scheduled, though Amann said on Wednesday that he plans to set a date by the end of this year. "I will only name a date when I can take responsibility for it," he said.

There is much to be done before then. Recent reports have highlighted the vast and complicated problems that the terminal -- originally designed as one of the most technologically advanced airports in the world -- has encountered during construction. Currently, walls and ceilings are being torn open to inspect cables, ventilation and structural details. Some have even suggested that the entire building might have to be demolished and rebuilt, though Amann said that is "complete nonsense" on Wednesday.

Only after a complete evaluation of the site will building continue. Currently, only between 200 and 300 workers are on site. "It isn't a standstill, but we are only making moderate progress," said Amann, according to the tabloid Bild Zeitung.

The same could be said for the airport's search for a chief executive. In January, Rainer Schwarz, under whose watch the opening of the airport was delayed multiple times, was finally fired. But the search for a successor has proven difficult. Indeed, since Wilhelm Bender, former head of the airport in Frankfurt, declined the position at the beginning of February, little progress has been made.

Amann hopes that will soon change. "I am beginning to worry about my summer vacation," he joked on Wednesday. And he mentioned that the board has now hired a headhunting firm to find someone looking for a challenge -- and one who can find the light switch.

The German winter has looked a lot like this for the last three months. But the lights have stayed on at the airport construction site. 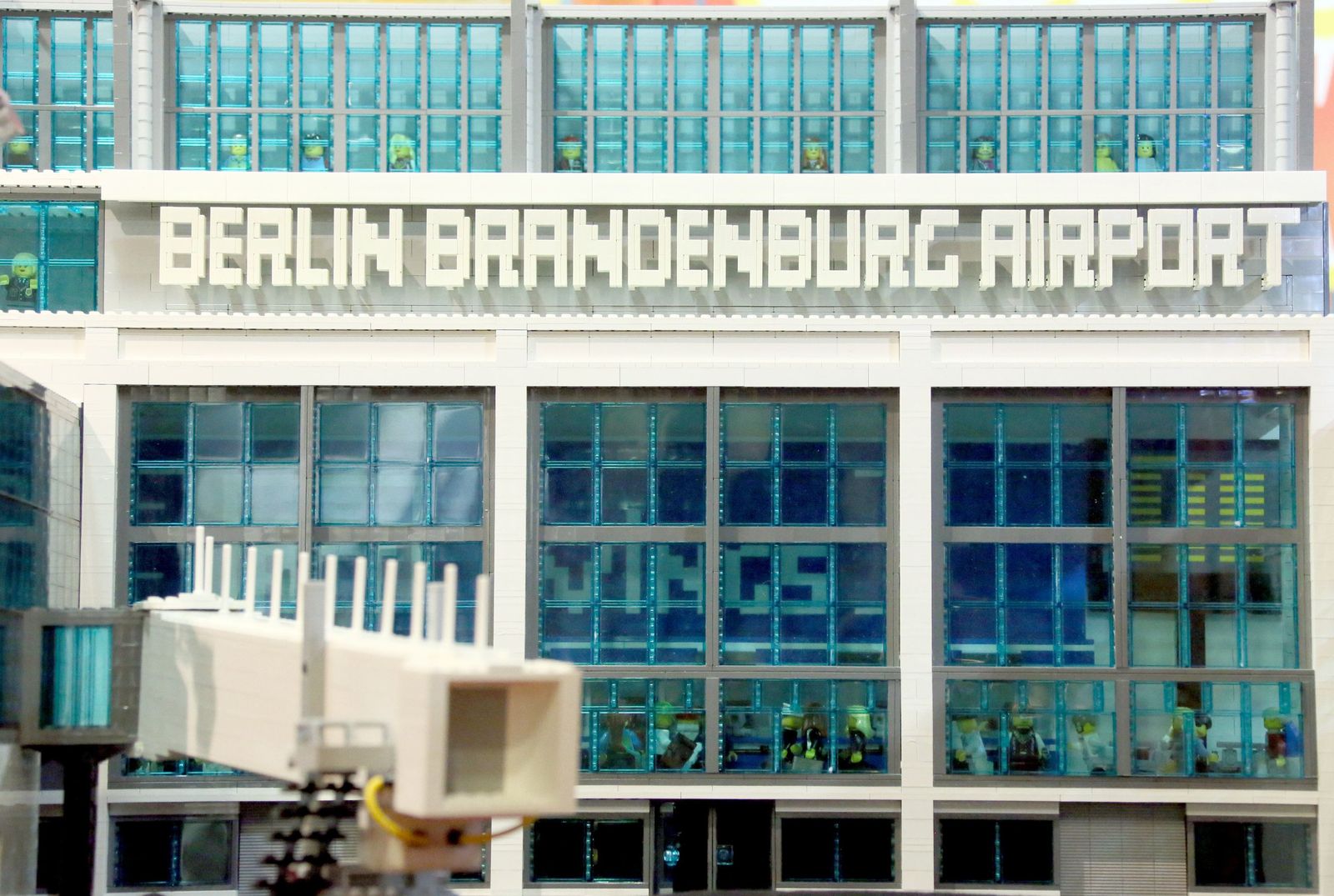 At least the lego version of the new airport is going to be done on time. It is set to be on display on March 20 at Legoland in Berlin.