An online petition to put the issue to a popular vote is quickly gathering support, while activists are holding public signature-gathering campaigns to reach the 20,000 signatures needed by July 9 to force action by city lawmakers.

The campaign began early this year on the initiative of 22-year-old Marius Valentin, who said there are economic and sentimental reasons why Tegel should stay open.

"The transportation needs of Berlin can't be fulfilled by BER alone," Valentin said -- a claim reportedly supported by multiple industry studies that have leaked to the media. In January, the mass-circulation daily Bild reported a study by the Aachen-based Airport Research Center had found the check-in area to be too small for the number of anticipated passengers, and that not enough baggage claim carousels were planned. Another study last year by FDC Airport Consulting reportedly found BER's capacity to be "clearly beneath the demand." Airport officials disputed the findings of the studies and have rejected criticism of BER's capacity as unfounded.

Tegel is also beloved among many Berliners for its easy gate access. Rather than having one security checkpoint per terminal, as is the case with many large international airports, Tegel has a security checkpoint for each check-in counter and gate, keeping waiting lines to a minimum. Its proximity to the city center also makes it more accessible than Berlin International Airport, Valentin added.

Logistics aside, many Berliners feel an emotional connection to Tegel for its important place in German history. When Soviet occupying powers in 1948 closed the borders to West Berlin, an exclave of the soon-to-be-formed West Germany, the United States led a massive airlift of supplies to keep the city from being cut off and eventually absorbed into the Communist Eastern Bloc. Tegel's runways were built during the Soviet blockade to accommodate the airlift.

"It's a Berlin landmark," said Valentin.

Berlin law requires a minimum 20,000 signatures on a petition for it to be considered for a vote. Berlin's state parliament can then vote to reject the petition, in which case campaigners have another four months to gather 173,000 signatures to overrule parliament and force the referendum.

Opinion polls suggest that a majority of city residents are on Valentin's side. A survey commissioned by the daily Berliner Zeitung found that 69 percent of Berliners want to keep Tegel open after its larger counterpart comes into operation. A previous survey from the mass-circulation Bild put that figure at 60 percent.

Tegel's operating license is meant to expire a maximum of six months after the opening of BER. In fact that deadline was meant to pass one year ago, after the new airport's original planned opening date of October 2011. But safety concerns and a host of other problems have forced officials to postpone BER's opening several times. Current estimates put the opening date in the fall of 2014.

Tegel's closure was approved by the Federal Administrative Court in 2006, based on the idea that having one large airport for Berlin would be the most efficient way to meet the city's air transportation needs, while limiting the number of residents who are adversely affected by fly-over noise.

However the new airport's CEO Hartmut Mehdorn, who took over the project last month after his predecessor was fired, said he was open to the possibility of keeping Tegel open as a second airport for the city.

"This has pros and cons," Mehdorn told the Tagesspiegel newspaper two weeks ago. "It should be talked about."

German Transportation Minister Peter Ramsauer, however, countered that the plans to shut down Tegel have already been approved on the highest judicial level, and that from the government's perspective, the legal status of those plans has not changed. Germany's lower house of parliament, the Bundestag, is due to release its own evaluation on the idea of keeping Tegel open sometime this month.

The movement to keep Tegel open comes just five years after a referendum to save Berlin's Tempelhof Airport failed because of low voter turnout. Many of the same arguments were made to save Tempelhof: proximity to the city center, better transportation connections and sentimental value.

Of those who did vote in the referendum, a clear majority of 60.2 percent wanted to keep Tempelhof open as a functioning airport. But only 21.7 percent of Berlin's 2.4 million eligible voters cast their ballots -- just shy of the 25 percent needed for approval. The referendum was also non-binding, and city officials had indicated they would close Tempelhof regardless of the results.

Valentin said media interest in his campaign has been enormous, and that Berliners had learned from the failed Tempelhof experience.

"The difference is that people know the Tempelhof referendum failed because of low voter turnout, not because of low support," Valentin said. "I'm optimistic." 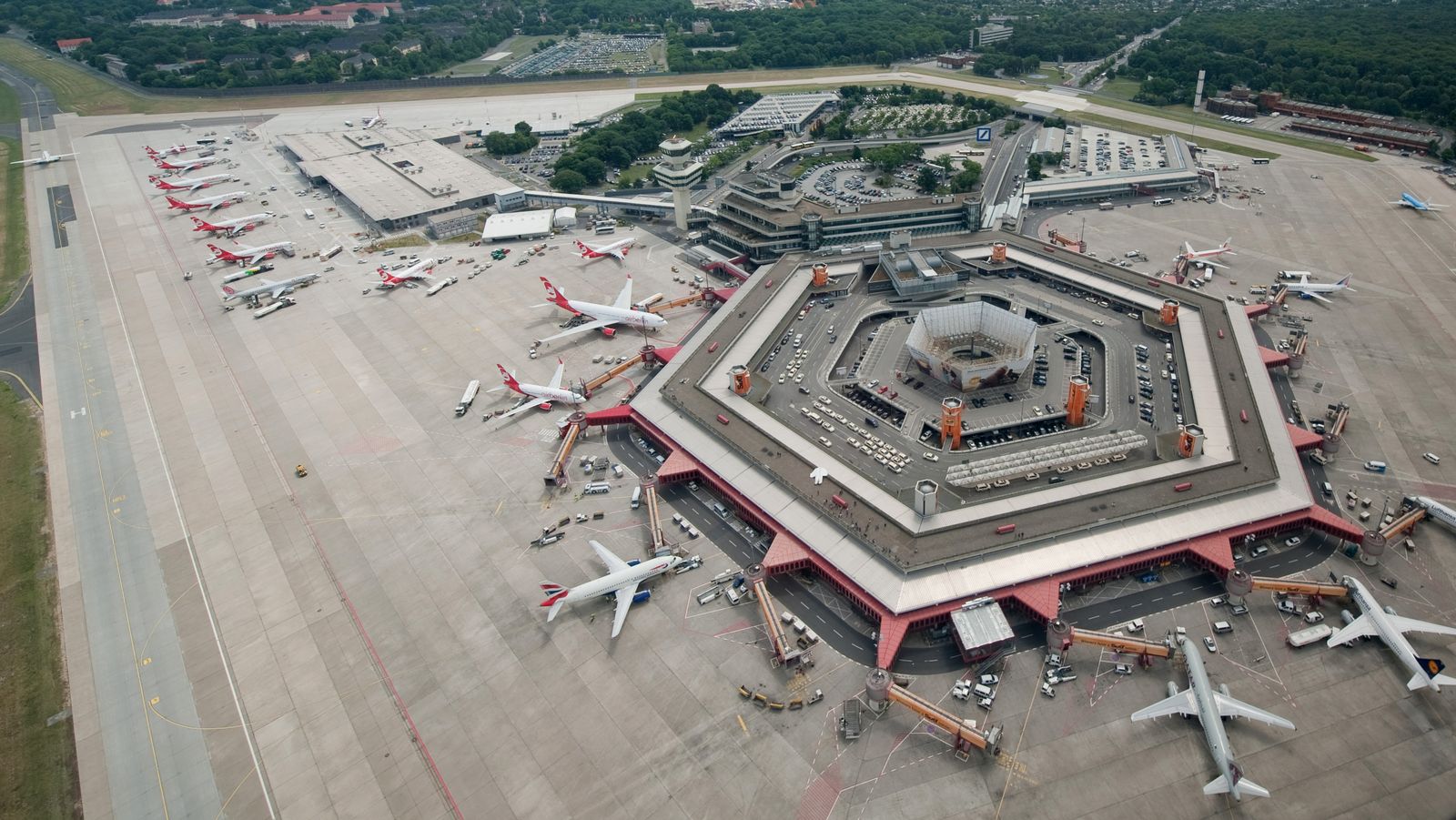