What would the chronically cash-strapped city-state of Berlin do without the aid of the rest of Germany? In 2012, €3.3 billion ($4.4 billion) flowed from other states into the capital city -- almost half of the total amount contributed by flush states such as Bavaria, Baden-Württemberg and Hesse.

Now, Berlin politicians have come up with an idea that, while seemingly ridiculous on the surface, could actually help them learn a fair amount about trimming their own budget. They're planning a trip to Greece.

Under the motto "Learning from Greece Means Learning Victory," around 35 Berlin city-state parliamentarians and other government officials are heading to the Greek capital for four days in April with the intent of "acquainting themselves with all the financially relevant issues of the city and the region."

Germany, of course, has gained more of a reputation during the euro crisis for telling Greeks what to do with their money than the other way around. But Germany's own capital city has long been the glaring blemish on the country's reputation for being austere and fiscally responsible. From reunification in 1990 to 2011, the city's debt burden skyrocketed by more than five fold to €63 billion. While it has managed to shrink its annual budget deficit in recent years and plans to balance its budget by 2016, Berlin's deficit is still one of the highest among Germany's 16 federal states.

Greece, while still running up one of the highest budgetary shortfalls in the EU, did manage to shrink its deficit to 8.2 percent of gross domestic product in 2012 from 10.9 percent the year before. It also expects a primary budget surplus (which excludes payments of interest to bondholders) of 0.4 percent in 2013. Berlin lawmakers hope the Greeks can share some of their penny-pinching tips that made this turn-around possible.

Aware of potential criticism for spending taxpayer money on a foreign trip to learn how to spend less money, the trip's organizers have emphasized that they are trying to make the trip as inexpensive as possible. Which should come naturally. All those heading to Athens, after all, are part of the parliamentary committee in charge of ensuring that Berlin taxpayer money is not wasted. 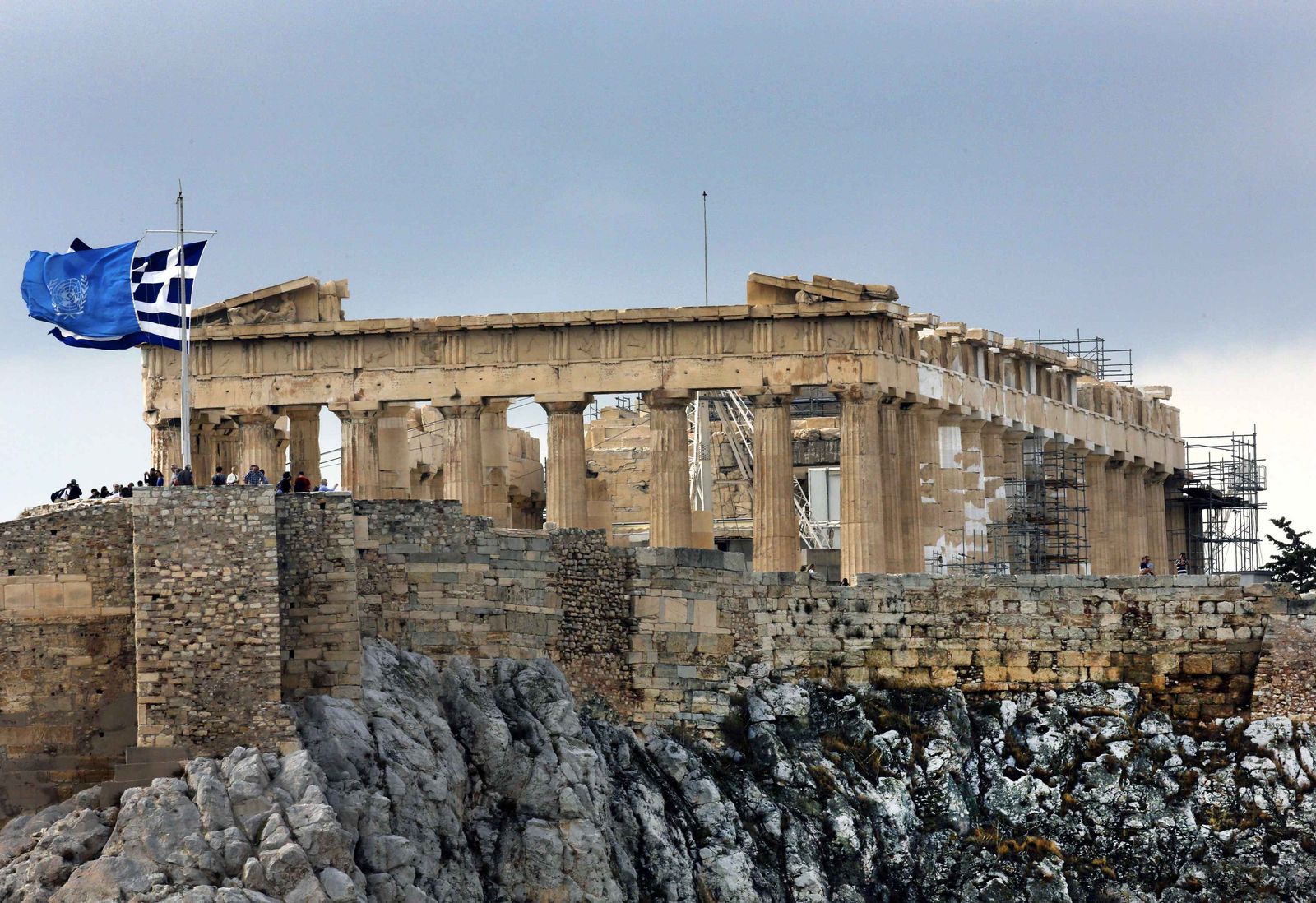 Berlin wants to learn how to save money.