On a talk show on Sunday night, German Economics Minister Peter Altmaier praised the decision of the Tübingen-based firm, CureVac, to reject an offer from U.S. President Donald Trump to secure exclusive rights to a coronavirus vaccine, which the company has been working on since January. "Germany is not for sale," he said.

On Sunday, German ministers sharply criticized what they viewed as a selfish attempt to monopolize a vaccine for a disease that has rapidly spread to every corner of the globe. According to a front-page report in the German weekly Welt am Sonntag, Trump had offered CureVac $1 billion (893 million euros) for the exclusive rights to any vaccine and to try and lure the company's research and development to the U.S.

"We will only defeat this virus if we work together, not against each other," German Foreign Minister Heiko Maas told German media, adding that he had already discussed Trump's offer with the leaders of several countries and that it would also be discussed among other G-7 members.

Interior Minister Horst Seehofer said the German government would also discuss the offer on Monday during crisis meetings. German Health Minister Jens Spahn said CureVac would only develop a vaccine "for the whole world" and that any takeover deal was "off the table."

The Spirit of Solidarity

The German billionaire Dietmar Hopp owns the most shares of CureVac, followed by the Bill and Melinda Gates Foundation, which works with the company to develop vaccines against a number of infectious diseases. In his rejection of Trump's offer, Hopp indirectly criticized the U.S. president on Sunday evening as lacking solidarity: "Once we, hopefully soon, succeed in developing an effective vaccine against the coronavirus, it should reach, protect and help people not only regionally but in the spirit of solidarity around the world."

Prominent members of the Bundestag, Germany's parliament, struck a similar tone. "International cooperation is important, not national self-interest. Vaccines, like the virus, must not stop at borders," Erwin Rüddel, the Bundestag's health committee chairman, wrote on Twitter.

CureVac has been working on a coronavirus vaccine since January, cooperating with the state-run Paul Ehrlich Institute, Germany's federal institute for vaccines and biomedicines. In a press release issued on Sunday, the company said, "internal efforts are focused on the development of a coronavirus vaccine with the goal to reach, help and to protect people and patients worldwide." 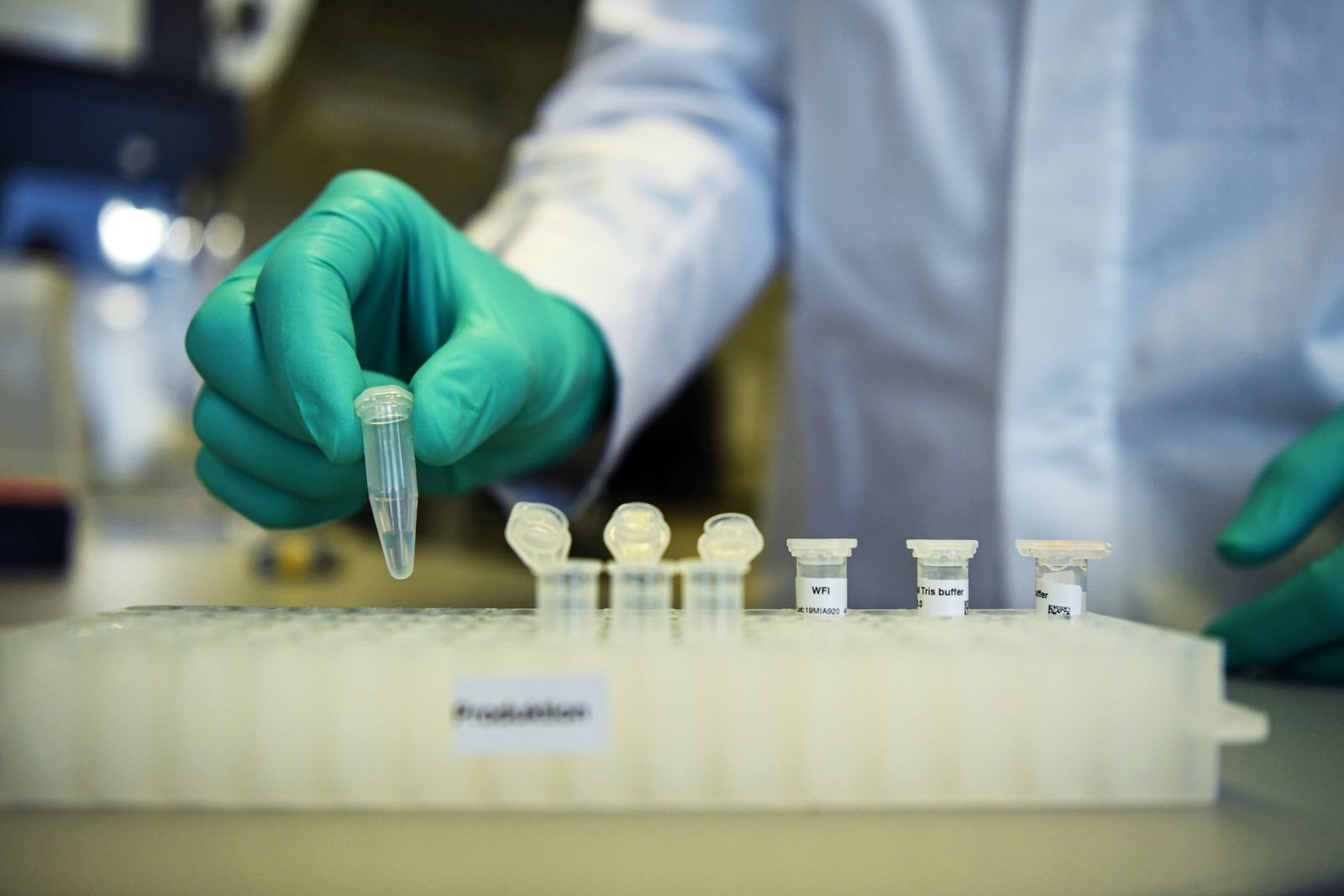 An employee of the German biopharmaceutical company CureVac demonstrates research workflow on a vaccine for the coronavirus.