German Chancellor Angela Merkel only needed two minutes this afternoon to break the shock-induced paralysis after Donald Trump's surprising win in the US election. Speaking at the Chancellery in Berlin, she said few in Germany with any understanding of the United States had been reckoning with a Trump victory. But as the German leader has learned during her years in office, you don't always have a choice in whom you get to work with on the international stage.

This time, it's Donald Trump.

In her 120-second statement in the Chancellery, she did what a leader would normally do: She congratulated the US president-elect and emphasized the election's democratic nature. But then Merkel, who heads the conservative Christian Democrats, got right to the point with her message. "The person governing this great country, with its enormous economic might, its military potential and its cultural influence carries a responsibility that can be felt almost everywhere in the world," Merkel said.

Her message was infused with the hope that Barack Obama's successor will act differently as US president than he did on the campaign trail and the hope that he will be less isolationist than he has indicated. Merkel also stressed that Germany is intent on maintaining close trans-Atlantic ties.

Merkel also emphasized common values shared by Germany and the United States: "Democracy, freedom, respect for the law and for human dignity, regardless of ancestry, skin color, religion, gender, sexual orientation or political leanings." She then added it is "on the basis of these values, I offer the future president of the United States of America, Donald Trump, close cooperation.

Merkel offered an olive branch to the new president, but also issued conditions.

Some might describe it as a confident move. But others might say it was overconfident and ask whether an American president is ultimately really interested in what a German chancellor says or thinks. The truth, though, is that Germany has become increasingly important to Washington in recent years in the context of the euro crisis, the Ukraine conflict and the Middle East. If, in the end, Trump doesn't turn out to be an isolationist, he will need Merkel.

And that goes right to the heart of the problem that Merkel and her government coalition now have: At the moment, no one really knows what Trump wants.

In contrast to German Foreign Minister Frank-Walter Steinmeier, who has described Trump as a "hate preacher" in the past, and Economics Minister Sigmar Gabriel, who has called him "authoritarian," Merkel hasn't used any disparaging terms in reference to Trump. This doesn't, however, make her any less suspicious of the real-estate mogul. 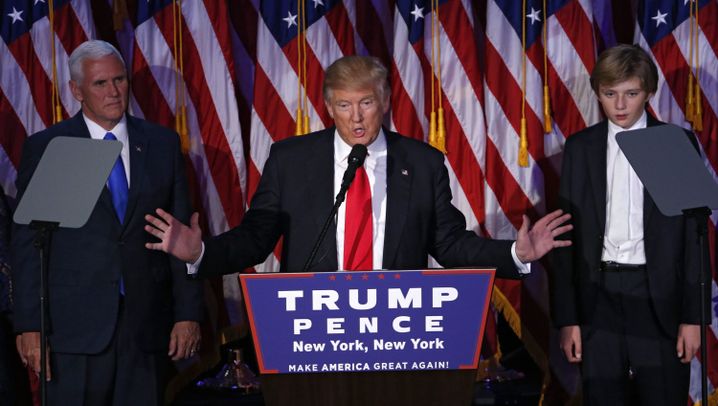 Merkel's restraint will make it easier to approach him without any baggage, a prospect that may now be tougher for Steinmeier and Gabriel, two of her cabinet colleagues who are members of the center-left Social Democrats. But all members of Merkel's cabinet share the fundamental problem that, at least for the time being, Washington is going to remain an unknown quantity to politicians in Berlin.

DER SPIEGEL reported earlier this year that, in an effort to better understand what it might be facing, staff at the Foreign Ministry in Berlin reached out to the Trump camp to establish contact. Markus Ederer, who as state secretary is a high-level official in the ministry, then met in Washington with Trump advisor Sam Clovis. Peter Wittig, the German ambassador to the United States, has also met with Trump's son-in-law, Jared Kushner.

It's already possible to identify several policy areas in which future cooperation between Germany and the US are likely to get more complicated.

Trump has repeatedly expressed his praise and admiration for Russian President Vladimir Putin. It's also unclear what kind of NATO defense alliance Trump is imagining for the future. Would he still reject any potential threats from Moscow against, for example, a Baltic NATO member state? This issue is central to Europe's security.

In a statement issued to The New York Times in July, Trump suggested that aid in the event of an aggression against the Baltic States would be dependent on their financial contributions to the defense alliance -- an act that would violate Article 5 of the NATO treaty, which requires any member to come to the aid of another that NATO declares was attacked. It's no trifling matter in Berlin, either, given that Germany plans to command a new NATO battalion in Lithuania. German fighter jets have long been providing surveillance missions to guard Baltic air space. These deterrents will only work with the help of the United States -- within the NATO alliance.

Other remarks have also raised eyebrows around the world. Earlier in the year, he was even quoted as saying, "It's possible we're going to have to let NATO go. When we're paying and nobody else is paying, a couple of other countries are but nobody else is really paying, you feel like the jerk."

Will the statements Trump has made about foreign and security policy during his campaign really be the course he sets as US president? "A man you can bait with a tweet is not a man we can trust with nuclear weapons," his challenger Hillary Clinton said during the campaign. It's a concern that is also very palpable here in Berlin. During a television appearance in March, Trump said he wouldn't rule out the possibility of using nuclear weapons against terrorists with the Islamic State in the Middle East or even Europe. "Somebody hits us within ISIS -- you wouldn't fight back with a nuke?" Trump asked. "Then why are we making them?" One day later, he added, "Europe is a big place. I'm not going to take cards off the table."

Man-made climate change is one of the central issues of German environmental policy, and even Chancellor Merkel explicitly cited the need for "forward-looking climate policies" in her response to Trump's election on Wednesday. Will Trump now intensify the US' already hesitant position in combatting climate change? Before becoming a candidate, in a tweet sent out in 2012, Trump claimed the "concept of global warming was created by and for the Chinese in order to make US manufacturing non-competitive." He later claimed he had been kidding. "Obviously, I joke," he said. "I know much about climate change. I'd be (sic) - received environmental awards."

Controversy surrounding TTIP, the free trade agreement currently being negotiated between the European Union and the United States, exists in both the US and Germany, at the right and the left of the political spectrum. Merkel is pushing for the agreement, but negotiations may already be dead. During the campaign, the president-elect stated repeatedly that foreign companies would only use free access to the US market to steal American jobs and flood the country with cheap products. Given that a majority of the (white) working class voted for Trump, it would be surprising if he moved forward with TTIP. 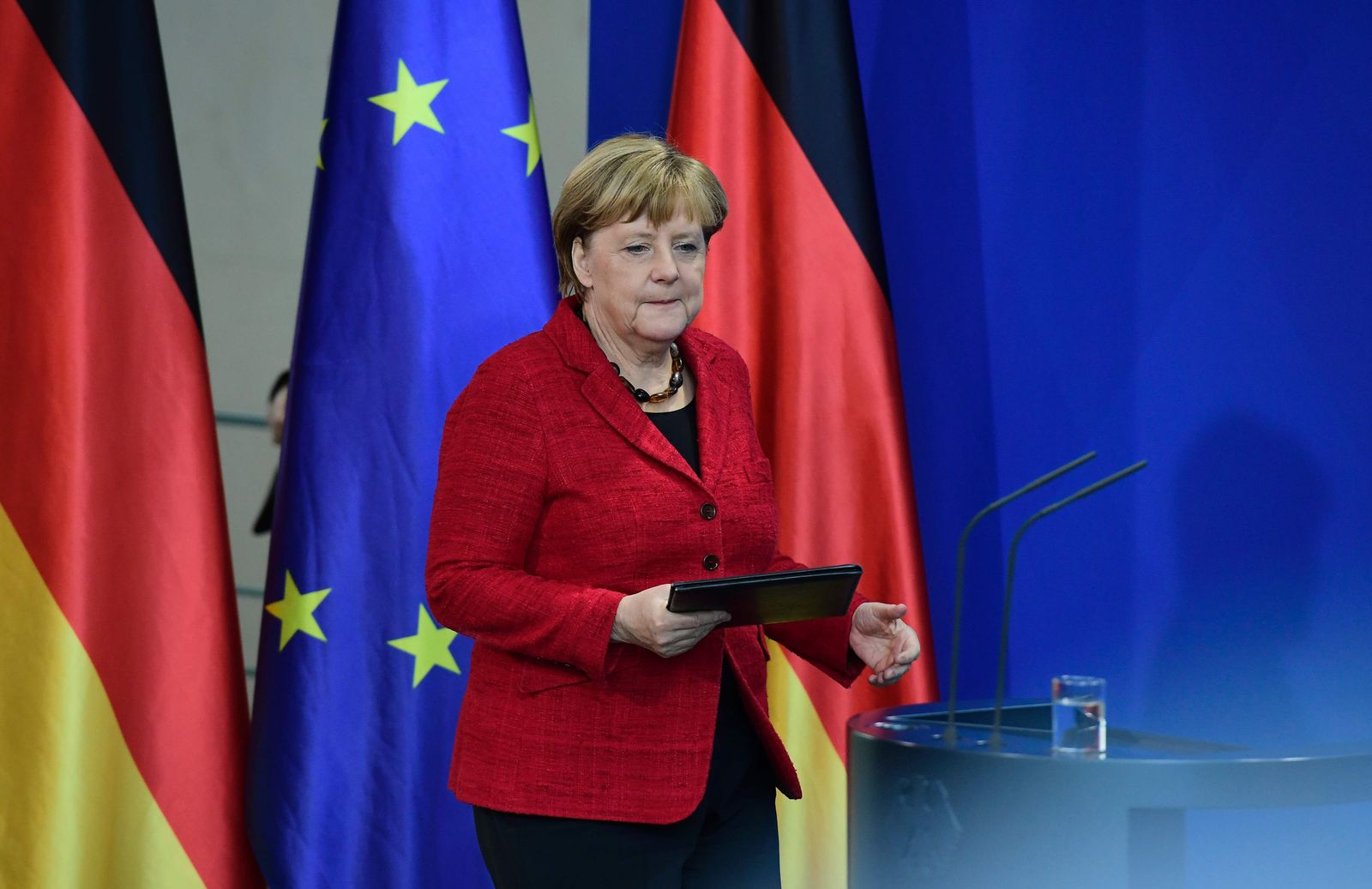 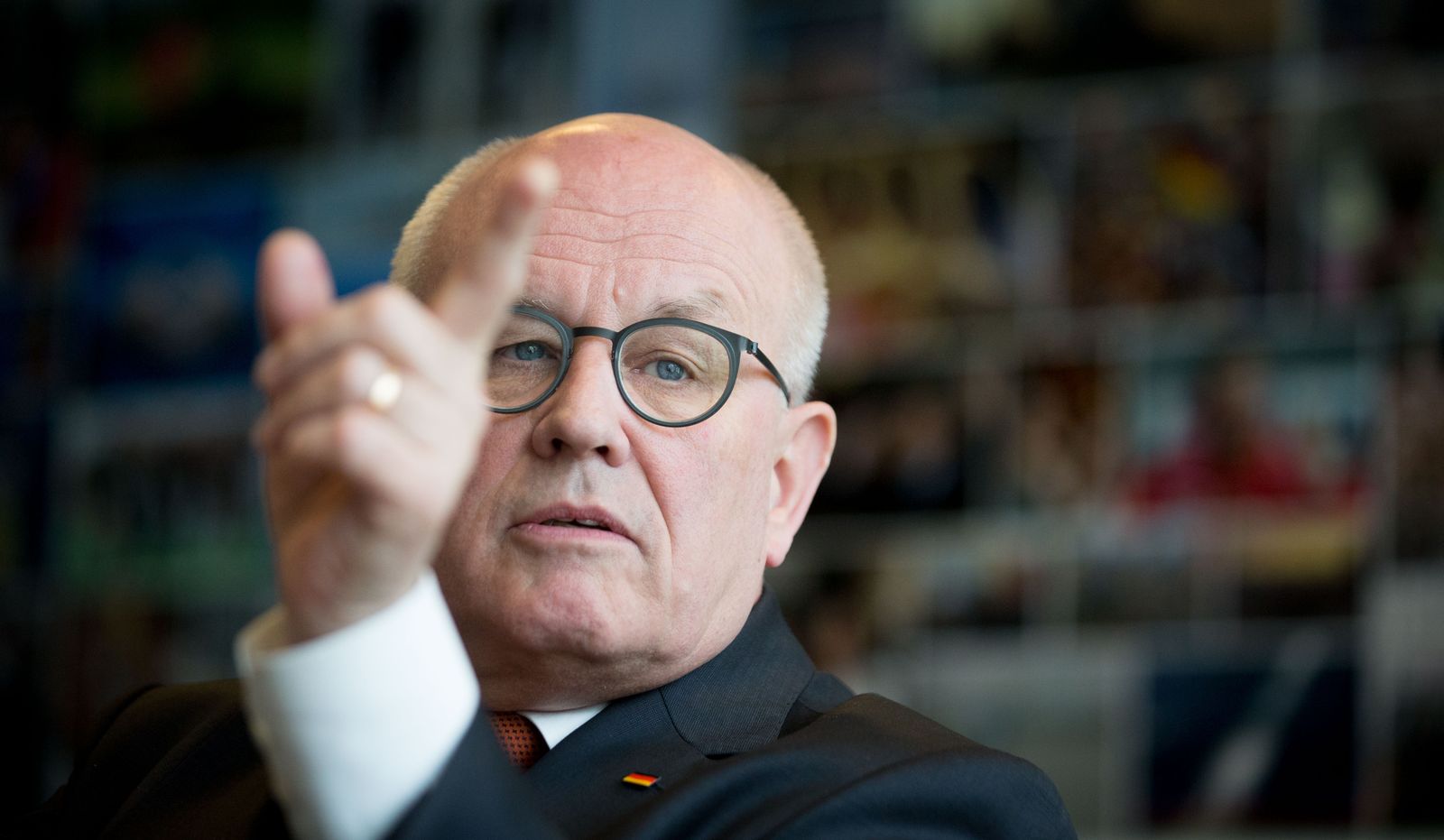 Volker Kauder, floor leader for the center-right Christian Democrats in German parliament: "We will have to do our best to work together with Donald Trump as the new US president. ... At the same time, the new US president must also recognize that his country only stands to benefit from good relations with Europe and Germany." 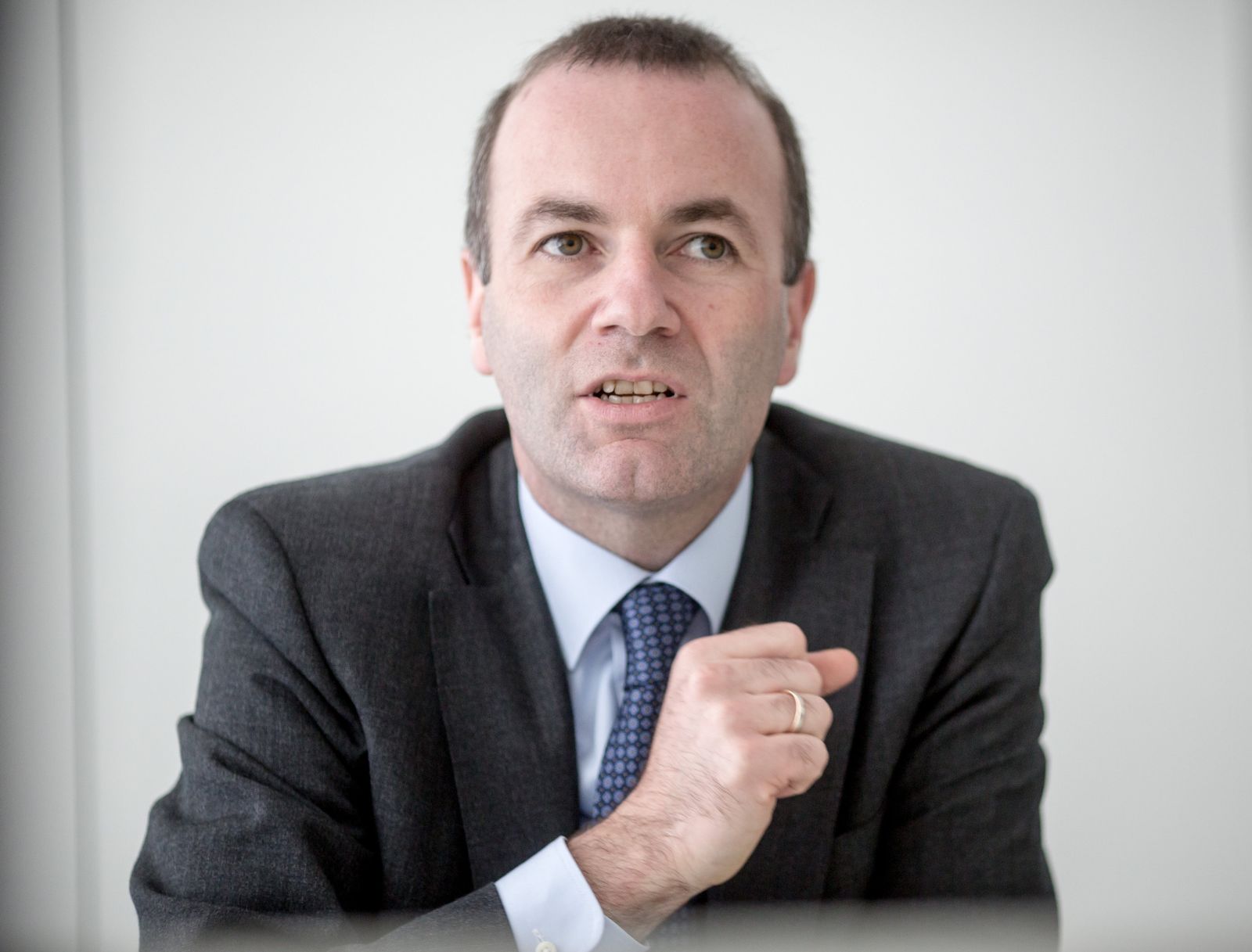 Manfred Weber, head of the conservative party group in the European Parliament: "We have to be more self-confident and stronger and take on more responsibility," he said. "We don't know what to expect from the US going forward. ... We cannot leave the playing field to radicals the world over."