After months of negotiations, German concert organizers and club owners have finalized an agreement with the controversial performers' rights organization GEMA about how much they should pay for the rights to play songs in concerts and clubs. GEMA, an organization that charges fees for the public use and reproduction of music on behalf of artists, had threatened in 2012 to drastically heighten its rates. The new fee structure had drawn widespread ire and prompted protests in Berlin, because many saw it as an existential threat to the city's famous -- and highly profitable -- nightlife scene.

In early 2013, the organization proposed a dramatic increase to the fee so that, among other changes, nightclubs would have to pay 10 percent of their ticket revenue to GEMA in exchange for the music they played for their guests -- a change which, for some clubs, would have amounted to an increase of approximately 1,000 percent. According to the owner of Watergate, the famous Berlin techno club, the new structure would have meant going from paying approximately €10,000 per year to €140,000.

Although the proposed fee would have varied depending on the type and size of the venue, many nightclub owners and nightlife organizers, especially in Berlin, argued it would have forced them to close their doors. It was another source of anxiety for a sector of the German capital that is struggling to maintain its underground appeal in the face of encroaching gentrification and the rise of mass tourism.

The rough-and-tumble image of Berlin nightlife is, ironically, extremely valuable to the city. According to a study by Berlin tourism organization, one third of the 11 million tourists which come to Berlin every year do so because of the nightlife. The industry brings €1 billion in revenue to the city every year.

The new agreement, which was finalized earlier this week, was hailed by Ernst Fischer, the head of the German Association of Music Event Organizers (BVMV). He said that the negotiations had let to "moderate" fee increases that would be introduced gradually over the course of several years. According to Tagesspiegel newspaper, the long-term increases for clubs will amount to somewhere between 29 and 64 percent. In the short term, however, the increases will be much lower.

The group's business head, Stephan Büttner, said there could be no more talk of the fees being "existential threats" to nightclubs, and that he didn't expect clubgoers to have to pay more in the future. In many cases, he argued, the fees, which will go into effect on Jan. 1, 2014, would actually decrease as a result of the new agreement.

Another ongoing fee dispute between GEMA and Google, which has led to many songs and videos being blocked on YouTube in Germany -- and made the organization highly unpopular among young people -- remains unresolved. 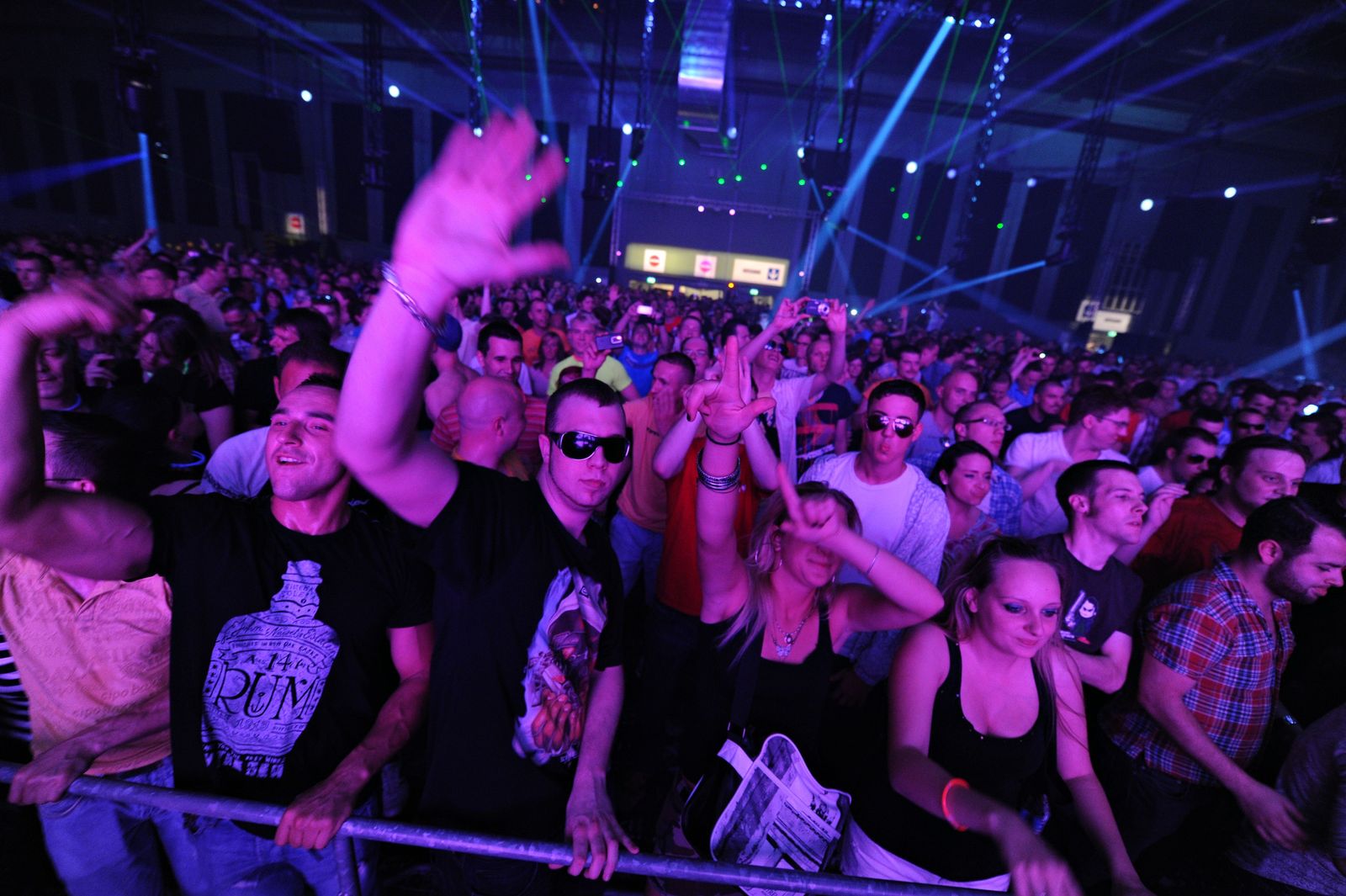 An agreement reached between GEMA and German nightclubs has averted what many saw as an impending Berlin nightlife crisis.