In a defeat for environmental activists, a public referendum to bring Berlin's energy grid back under public ownership failed on Sunday. Driven by a group called EnergieTisch (or Energy Table), the movement didn't manage to get enough votes to spur the city towards buying back the utility.

In order to pass, the measure would have had to get the support of 25 percent of eligible Berlin voters. Although 83 percent of those voting in the referendum voted yes, the overall numbers fell slightly short -- another 21,000 "yes" votes would have been needed for a win.

The referendum was the culmination of a long-term attempt to wrest Berlin's utility from Vattenfall, the Swedish energy giant. According to critics, Vattenfall isn't doing enough to transfer the city over to green energy sources. Although the grid is, by the standards of large cities, extremely reliable, a mere 1.4 percent of the city's power comes from renewable sources. Activists blame this on Vattenfall's ownership interests -- the company doesn't just manage the grid, it helps produce the energy that feeds it, giving it, activists claim, an incentive to focus on cheap, but highly polluting, coal power. Proponents argued that a buy-back would have made the utility more democratic, transparent and environmentally friendly.

The referendum comes at a time of growing concern about energy prices in Germany. The nationwide Energiewende, or energy revolution, aims to turn the country from nuclear over to renewable sources, like solar and wind. This policy, which has required the expansion of infrastructure and the construction of new wind farms, and is backed by Chancellor Angela Merkel, has resulted in steeply rising costs with, thus far, questionable environmental advantages. In order to compensate for the still-lacking infrastructure and the closure of nuclear plants, Germany has been relying largely on coal plants to power its cities.

Germans already have the highest electricity prices in Europe, but, as a result of the Energiewende, they have continued to rise, placing a large burden on the country's poor. Although it is unlikely that the Berlin buy-back, had it been successful, would have lowered electricity prices for consumers, it is a sign of the growing popular discontent with the ways the electricity industry in Germany is run. A similar referendum recently passed in Hamburg, and the city's government is now forced to explore ways of buying its energy grid from Vattenfall and a company called E.on.

But opponents of the buy-back in Berlin point to Vattenfall's good record on reliability and the parliamentary control over costs under the current arrangement. They also argue that there are dangers in putting complex management and construction jobs in the hands of local authorities with little experience -- and point to Berlin's spectacularly bungled construction of its new airport as an example. The airport was supposed to open in 2011, but has been hampered by technical difficulties, cost-overruns and endless delays. In October, its costs ballooned by another € 1.1 billion, and its opening is now scheduled for late 2014. 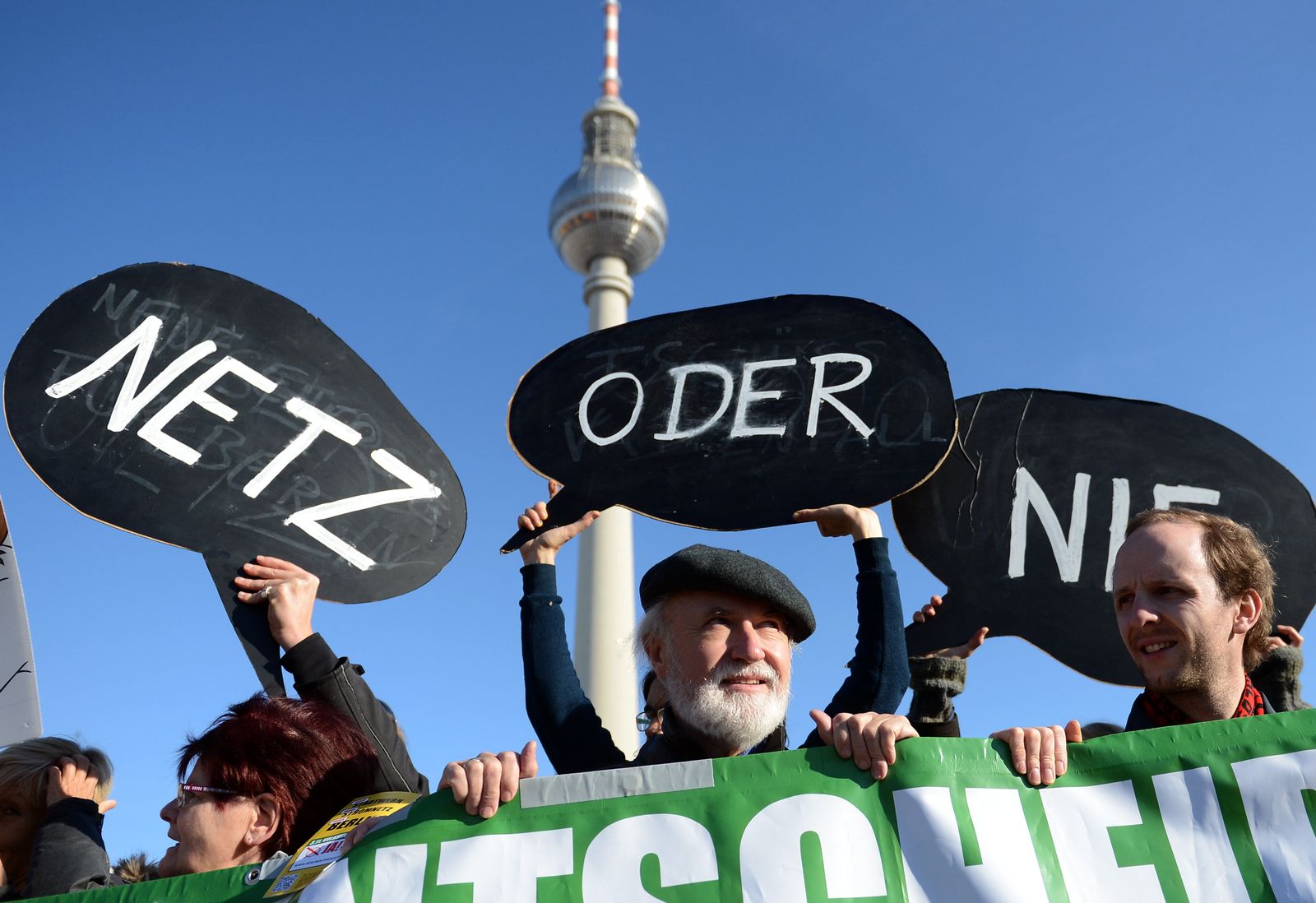