Berlin's main train station, opened just seven years ago, will have to shut a number of tracks next year for essential maintenance work, national railway Deutsche Bahn said on Tuesday.

Experts have been concerned about the 1.2 kilometer (0.74 mile) elevated section of tracks running through the station on its east-west route, and trains entering and leaving have been ordered to reduce their speed to 40 kilometers per hour (25 miles per hour) from 60 kilometers since 2011 to reduce stress on the structure.

The problem, according to local reports, is that the concrete steel construction under the tracks isn't absorbing the vibration from the trains well enough. Concrete connecting parts in the bridge have proved to be a "construction weakness," the spokesman said.

As a result, they will have to be replaced in 37 places to make the bridge more stable. The work will cost an estimated €25 million ($33 million).

According to the mass-circulation newspaper Bild, the railway plans to close down the tracks running east to west for three months next year between August and November. This will require the rerouting of trains to several key destinations, including Cologne and Hanover. In 2016, separate tracks for local city S-Bahn trains will have to be shut for two to three months.

Trains will be redirected through the underground part of the station. It is unclear whether and to what extent the measures will lengthen journey times.

German Transport Minister Peter Ramsauer said it was annoying that maintenance work on such a large scale was needed so soon after the station was opened. He blamed new construction techniques employed in building the station. "That's a typical case again: one isn't incorporating tested and resilient techniques, it's always got to be something revolutionary and new,'" said Ramsauer.

Bild reported that project manager in charge of the station's construction, Hany Azer, has been hired to work on the city's new airport BER, which has been beset by building problems on such a scale that it's opening has been repeatedly delayed. No new opening date has been set yet. 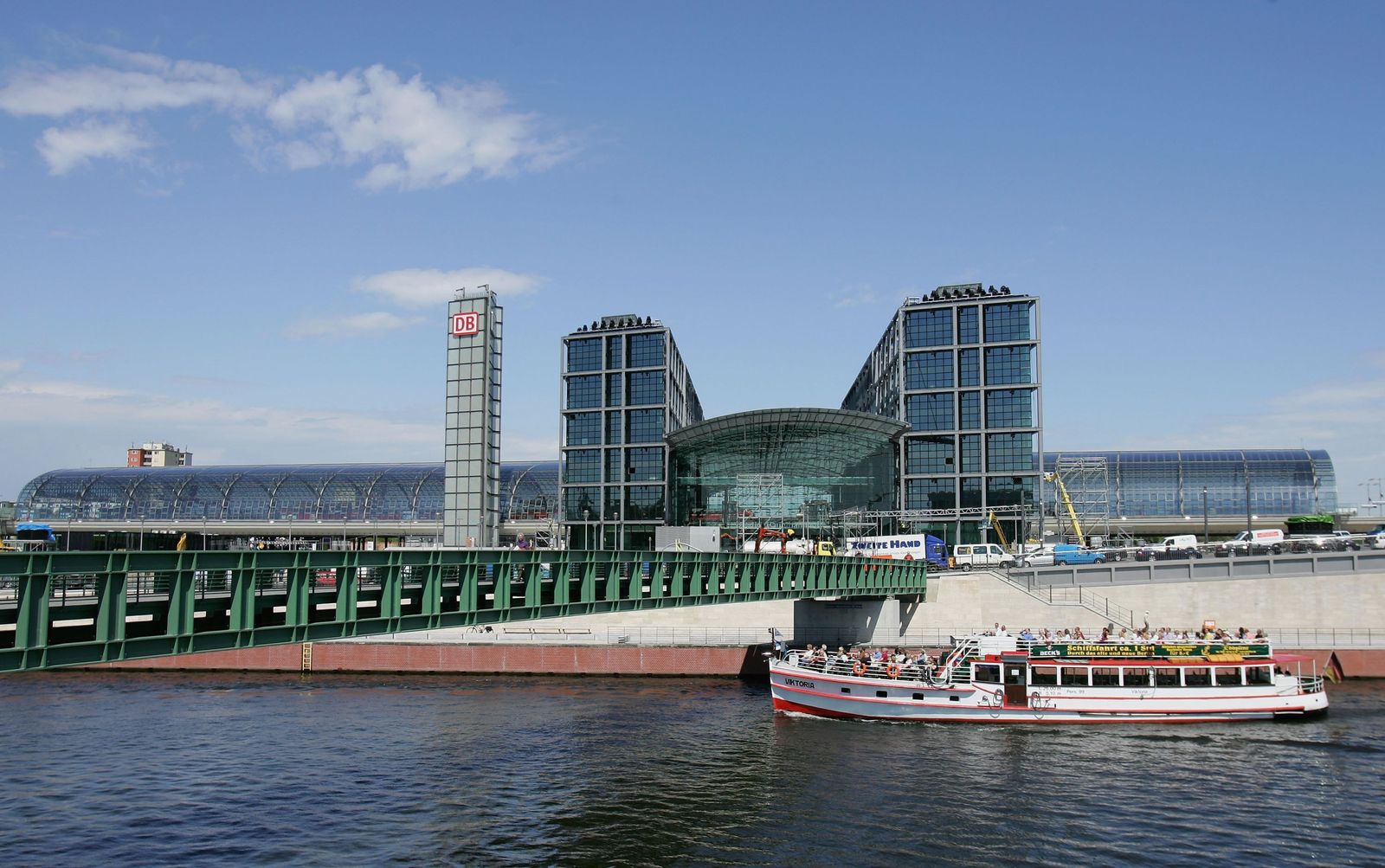