The two suspected Islamist terrorists who were arrested last week in Berlin allegedly had connections to a group of Berlin Islamists with links to Afghan terrorist groups, SPIEGEL has learned.

Investigation documents cite a witness who said that one of the men, identified only as Samir M., could be considered a member of the so-called "Berlin Group" of Islamists, who support a group known as German Taliban Mujahedeen that is active in Afghanistan. The 24-year-old German citizen of Lebanese descent also maintained good contacts with two Berliners identified as Alican T. and Fatih K., who have since received prison sentences for aiding a terrorist organization abroad.

Two years ago, on Sept. 30, 2009, authorities at Berlin's Tegel Airport prevented Samir M. from traveling to Iran and seized his passport. Among Samir M.'s possessions, they found a headlamp, hiking boots and a water bag. He told police that he and his companions wanted to go hiking in the mountains of Turkey and Iran. The authorities believe, however, that M. wanted to join armed groups operating in Afghanistan.

In the case of the second detainee, Hani N., 28, investigators are looking into information he had received training at a terrorist camp in Afghanistan and that he had been in contact with a known people-smuggler in Iran. Hani N., a stateless Palestinian, allegedly tried to order large quantities of chemicals, that reportedly included 12 kilograms (26 pounds) of sulfuric acid as well as 100 dry ice packs, each of which contained 100 grams of ammonium nitrate. The materials can be used to make explosives. Police were tipped off by chemical suppliers, who were suspicious of the large quantities being ordered.

The two men, who were detained Thursday and remanded in custody Friday, had been under observation by the authorities for some time. Since late July, Hani N. had been classified as potentially dangerous. Investigators do not believe that the two men had begun making concrete plans for an attack, however. 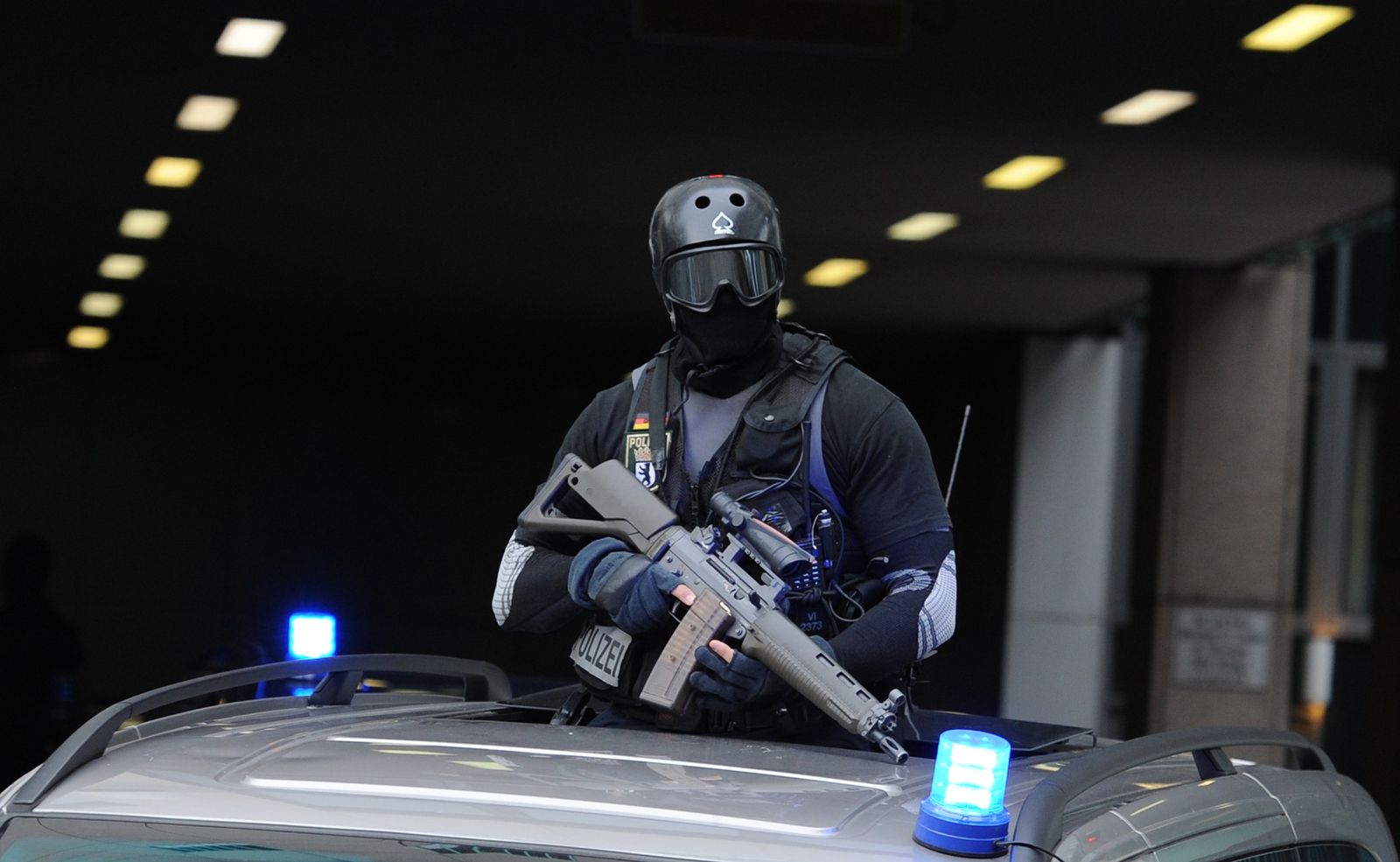