In an effort to combat sexual exploitation, Germany's lower house of parliament on Thursday night voted in favor of stricter controls on bordellos and tougher punishments for human trafficking.

During a marathon session ahead of the Bundestag's summer recess, Chancellor Angela Merkel's center-right coalition outvoted the opposition to place the sex trade under the watch of state labor safety authorities. To be approved for operation, brothels must now prove they do not violate the interests of the prostitutes working there.

In addition, the bill includes provisions to protect the interests of neighbors and residents of the property on which a bordello conducts business. It also forsees the implementation of greater penalties for human trafficking.

Opposition parties rejected the bill, saying it was insufficient. It is still subject to a vote by the Bundesrat, the legislative body that represents the German states, before it can be passed.

Prostitution was legalized in Germany over a decade ago by the coalition of the center-left Social Democratic Party and environmentalist Green Party in power at the time. Their hope was that making the red-light trade a legitimate business venture would create better conditions for sex workers. Under the law, women can sue for their wages and contribute to health, unemployment and pension insurance programs. The goal was to turn the taboo profession into an accepted job like any other.

But critics say the effort has failed. Instead, legalizing the sex trade has turned Germany into the European Union's largest market for prostitution, with some 200,000 working prostitutes, according to aid organizations and experts. The Ver.di public services union estimates that prostitution brings in some €14.5 billion in annual revenues.

With many of the sex workers coming from abroad, mainly Romania and Bulgaria, police officers, women's organizations and politicians allege that the 2001 law has not improved the lives of prostitutes, but actually served to subsidize pimps and made the market more attractive to human traffickers.

In addition to the prostitution regulations, the Bundestag approved a number of other measures on Thursday night, which turned out to be the longest session of this legislative period. Among the most important was a bill to grant same-sex couples in civil unions tax rights equal to those of heterosexual marriages, a move that came in response to a ruling by Germany's high court three weeks ago.

The lawmakers also voted in favor of toughening the punishment for genital mutilation, increasing the maximum sentence from 10 to 15 years in prison.

Other measures approved included a bill that targets corrupt doctors, pharmacists and health insurers, and another that protects consumers from dubious online and telephone marketing practices.

On Friday morning, the Bundestag meets for its final regular session before the recess, which will be followed by the national election on September 22. 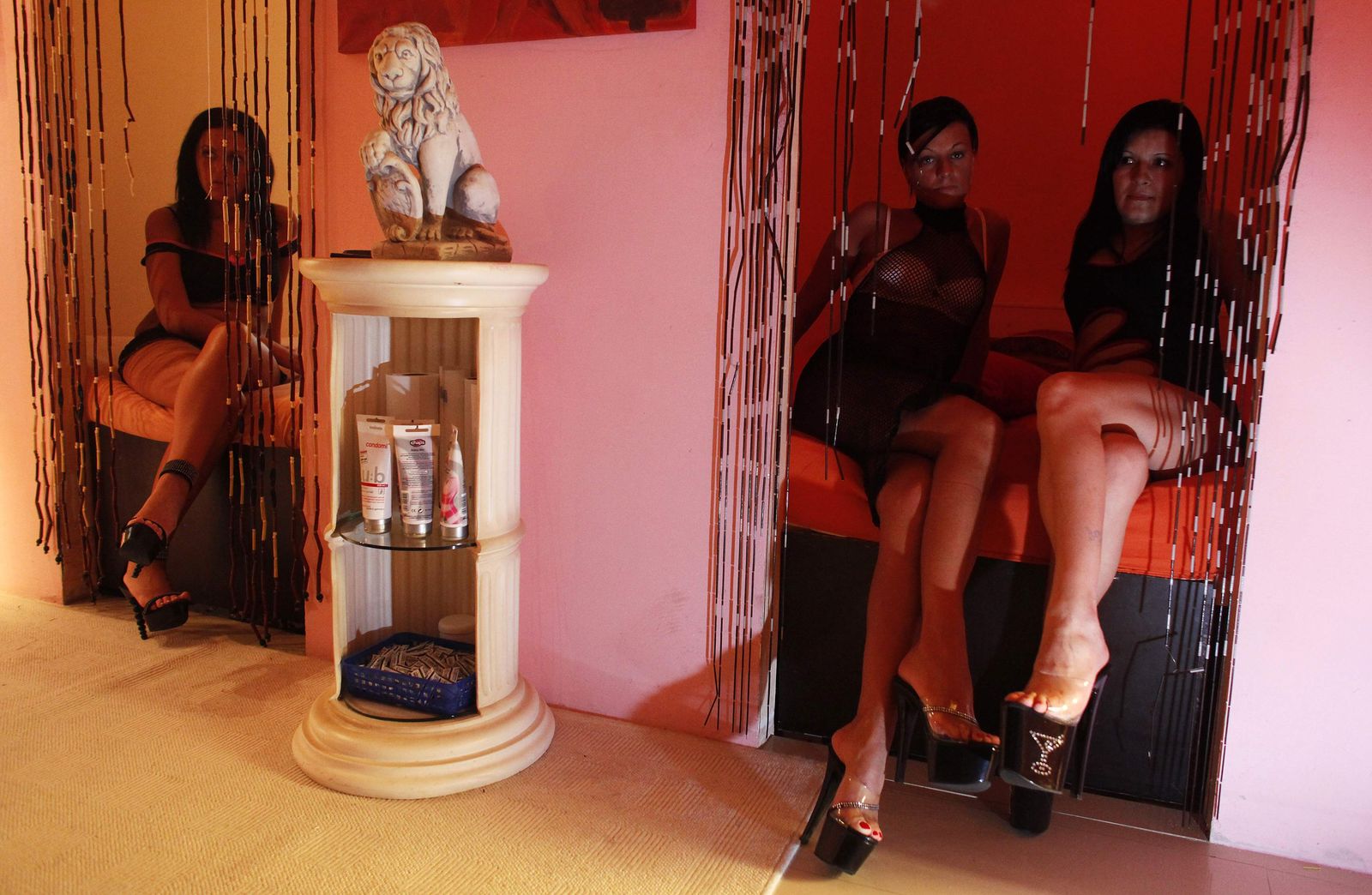 Romanian prostitutes pose at a Berlin brothel in 2009.