A growing number of conservative politician in Germany are rallying for a swift prohibition on genetic testing of embryos produced via artificial insemination prior to implantation in a mother's womb. The politicians with Chancellor Angela Merkel's conservative Christian Democratic Union (CDU) and its Bavarian sister party, the Christian Social Union (CSU), are reacting to a ruling last Tuesday by the Federal Court of Justice that such procedures were not in violation of the country's Embryo Protection Law.

"We need a swift change in the law to make clear that pre-implantation genetic diagnosis (PGD) does not lead to selection," said Markus Söder, the health minister for the state of Bavaria. Söder, a member of the CSU, said he had sympathy for future parents who would want to do this, but that it was unacceptable that embryos could be destroyed through PGD procedures.

Söder has been one of the most prominent critics of the plan by German Justice Minister Sabine Leutheusser-Schnarrenberger and her business-friendly Free Democratic Party to immediately permit gynaecologists to start using PGD as a result of the court ruling. The FDP shares power as the junior coalition partner in Merkel's government. Söder has criticized the fact that genetic screening inevitably leads to human embryos being chosen based on genetic criteria.

"This goes to the core of our Christian worldview," Söder said. "There can be no compromises."

'There Can Be No Selection'

In its ruling last week, the court said PGD tests do not violate the country's Embyro Protection Law. Under the protection law, which has been on the books since 1991, those who use embryos in a way that does not promote their survival, such as scientific research, can be prosecuted and sentenced to up to three years in prison. However, noting that the aim of PGD testing is healthy pregnancies, the court ruled that embryos can be screened for serious genetic defects before implantation in the mother.

Maria Böhmer of the CDU, a senior official in Merkel's Chancellery, is also calling for a rapid ban on PGDs. "There can be no selection between handicapped and non-handicapped life," Böhmer said. The politician argued that it would be impossible to place limits on the selection of traits once doctors were permitted to do PGD tests.

However, German Education and Research Minister Annette Schaven of the CDU said she believed it was too early to discuss changing the laws. Schavan is instead calling for the court decision to be reviewed by the German Ethics Council, an independent body comprised of scientific, medical, theological, ethical, social and economic experts who provide opinions to the government on issues in those areas. She said that ethics on genetic testing must take into consideration Germany's law protecting embryos as well as the constitution. Meanwhile, the head of the CDU's party group in parliament, Volker Kauder, has said he wants to start discussions over a possible ban on pre-implantation genetic diagnosis at a meeting of the party in early December. 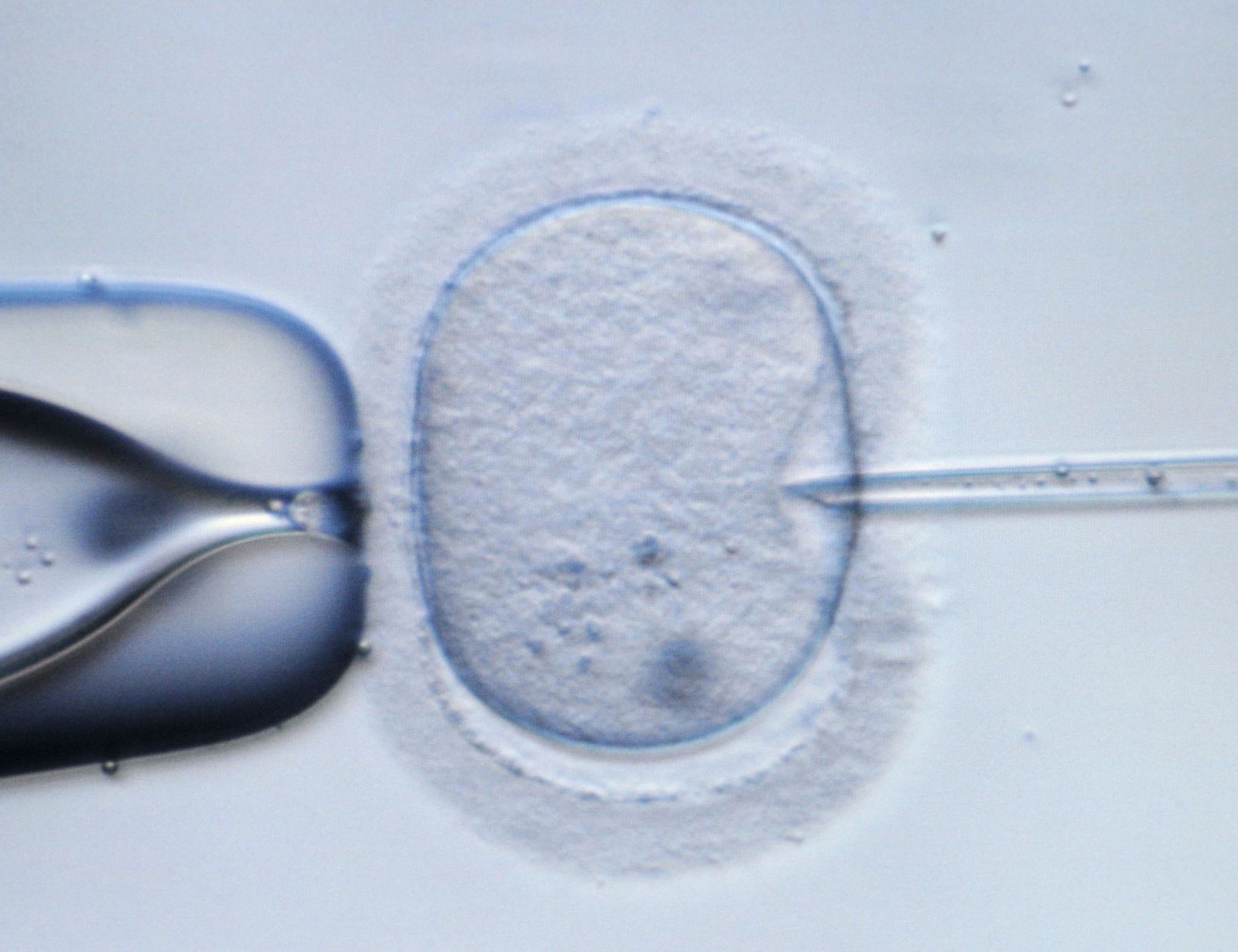