The doctrinal watchdog of the Catholic church, German Archbishop Gerhard Ludwig Müller, has run into criticism from politicians for saying the church was being subjected to a "pogrom sentiment" because of its position on the ordination of women, same-sex partnerships and the celibacy of priests.

In an interview with the newspaper Die Welt published on Friday, the archbishop said: "Targeted discreditation campaigns against the Catholic Church in North America and also here in Europe have led to clerics in some areas being insulted in public. An artifcially created fury is growing here which sometimes reminds one of a pogrom sentiment."

Müller was appointed last year as head of the Vatican's Congregation for the Doctrine of the Faith, a position Pope Benedict XVI occupied for 24 years before his election to the papacy.

The reference to a pogrom prompted a number of politicians to accuse Müller of drawing a parallel with the persecution of Jews by the Nazis.

"Comparisons with the Holocaust are tasteless when it comes to divergent opinions in our society about current issues such as the role of marriage, family and registered life partnerships," Justice Minister Sabine Leutheusser-Schnarrenberger of the business-friendly Free Democratic Party (FDP) told the Welt am Sonntag newspaper.

Another senior Greens politician, Volker Beck, said: "He should take back the use of the term 'pogrom sentiment' as soon as possible, and express regret." 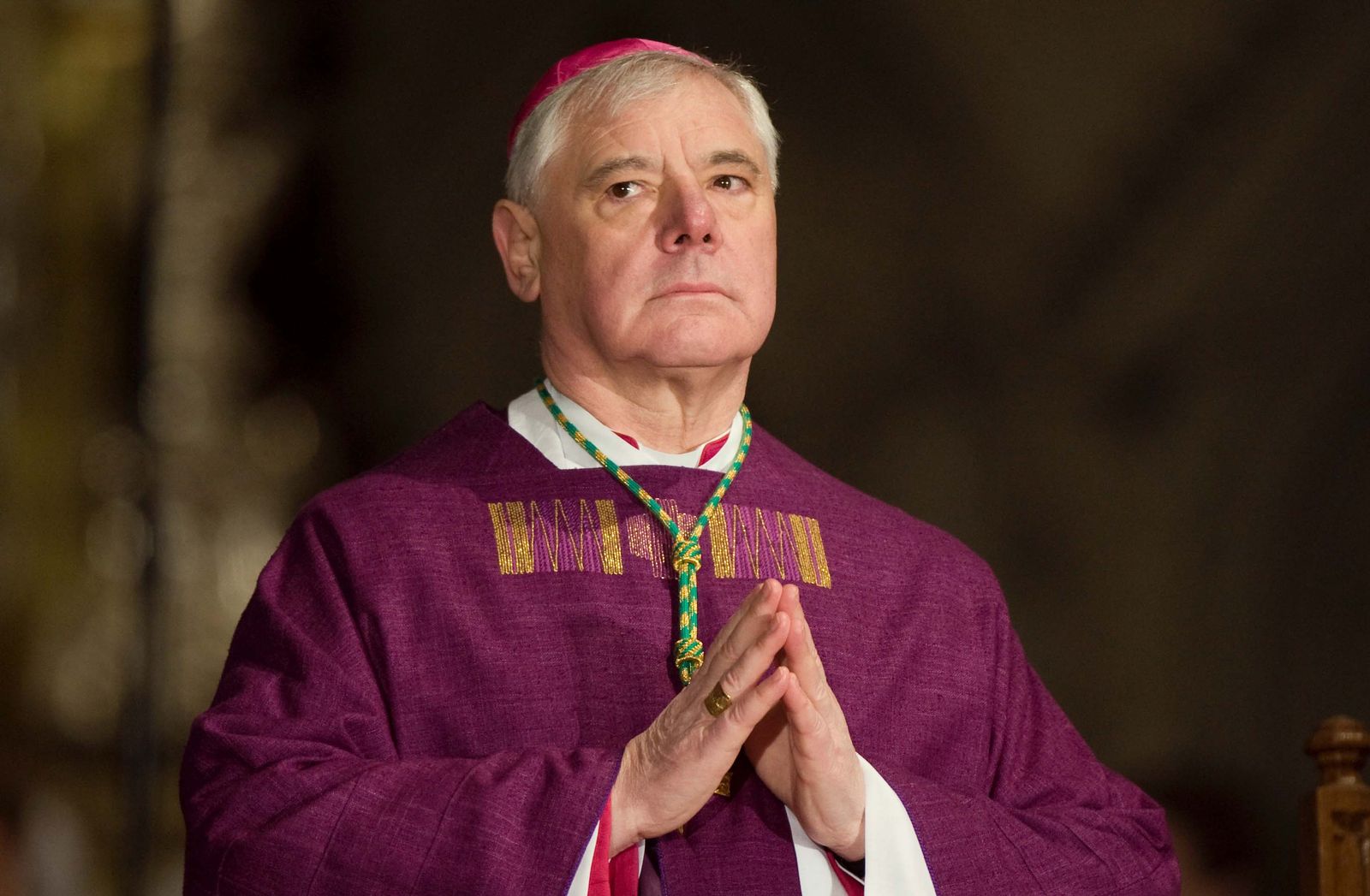