Representatives of the German Catholic Church and independent investigators traded blame Thursday after an agreement to have an independent examination of sexual abuse in the Church broke down earlier this week.

The Church's Bishops' Conference called off the investigation -- agreed to in 2011 after a nationwide abuse scandal the year before -- citing a lack of trust with the investigators. The Lower Saxony Criminological Research Institute (KFN) had been tasked with investigating personnel files from churches in all of the country's 27 dioceses, to look for and examine cases of abuse.

But the Bishops' Conference was allegedly unable to agree on a way to cooperate with the KFN, with some citing the issues of privacy and data protection. Some dioceses refused to make documents available, reportedly out of fear that private information on those involved could possibly be made public.

Pfeiffer sharpened his criticism of the Church on Thursday. "There was an attempt to censor our work," Pfeiffer told the newspaper Passauer Neue Presse. He told the paper that representatives of the Archdiocese of Munich and Freising had wanted to make decisions about the work and texts produced by his institute and to have church employees decide on who would be involved in examining the cases of sexual abuse.

In response, the secretary of the German Bishops' Conference, Hans Langendörfer, told German radio station Deutschlandfunk that control and censorship were never an issue. He also vehemently denied the suggestion made by Pfeiffer that some of the files might have been destroyed. "There are absolutely no indications of the destruction of church files," he said, adding that the Church had followed up on the issue.

Stephan Ackermann, the representative of the Bishops' Conference for issues of sexual abuse, said Wednesday: "I regret, that the current step became inevitable, and it was only because of the lack of confidence in Dr. Pfeiffer."

The country's independent representative for questions regarding child abuse, Johannes-Wilhelm Rörig, said he regretted the breakdown of the agreement. "It would have been a very important building block in the area of examining sexual abuse in Germany," he told the broadcaster ZDF. "For victims, the investigation is very, very important, also as a way to help them work through their experiences."

German Justice Minister Sabine Leutheusser-Schnarrenberger on Thursday voiced her support for Pfeiffer, telling Deutschlandfunk that the reaction of the bishops to the reproaches made by Pfeiffer give the impression that they do not want to have a fully independent examination.

She had previously called for the Bishops' Conference to quickly resolve the accusations over censorship and its desire to maintain control. "It is a necessary and overdue step for the Catholic Church to open up its archives to specialists outside the Church for the first time," she told the daily Süddeutsche Zeitung earlier this week.

On Thursday, German commentators weighed in on the issue.

"If the German justice minister had any gumption, she would send out criminal investigators to this country's Church offices to confiscate the personnel files of every priest who has committed sexual violence against children. The justice system must do this to stop the planned obstruction of justice by the perpetrating organization, the Church."

"The Church had the invaluable opportunity to better understand itself and to win back the trust of the people. There are a few clever people within the Church who were ready for this, because they understand that although the Church is in crisis, it has potentially important spiritual offerings for the third millennium."

"But there are also reactionary forces who want to continue acting as though it's still the Middle Ages. They thwarted the inquiry with the argument that personnel files are private. Of course they are, but no one was after the names. It was not about criminal prosecution, but about discovering the extent of the structures contributing to sexual violence against children."

"What remains is mistrust in an institution whose main business is trust. The merciful spiritual compass that is the Church has a black hole in its heart."

"From the outside it's difficult to judge who is to blame for the failure of the scientific study of the sexual abuse of children in the Catholic Church. The Association of German Dioceses (VDD) and the Lower Saxony Criminological Research Institute (KFN) are blaming each other. But it is clear which party will be the loser in the end: the Church."

"One side is fighting for the freedom and purity of science, while the other side is already on the defensive because it has perpetrators in its ranks -- not just those who committed crimes, but also those who undoubtedly took part in covering them up."

"The Church had to know that when an inquiry was placed in the hands of scholars, it would lose control over the interpretation of the facts. The issues of privacy and due diligence being used to justify the cancellation of the contract with Pfeiffer's institute sound like equivocations...."

"This is a setback for those in the Church who support an uncompromising clarification of this issue, and one that will also lead to an overall loss of credibility for the Church. The Pope's calls for a new spirituality ring hollow, because they can once again be interpreted as an attempt to escape from a world that the Church itself has yet to reconcile itself with."

"Problems with a system can only rarely be recognized and remedied from the inside. And the sexual violence in the Catholic Church also has intrinsic systemic causes. It is driven by a perception that an institution, pure on its own, has been tainted by perpetrators and only has to be purified again. That it is fueled by the loneliness and overwork of many priests. The problem will remain unresolved as long as the overriding question is: 'How are we perceived?'"

"This view from the outside cannot purify the church. On the contrary, it will only strengthen the awareness of its own problems. But only when the church recognizes these problems will it turn from its own reflection to focusing on the victims, who have been largely ignored in this whole fight. And then to the people, in order to make the church credible again for their sake."

"Serious damage has once again been inflicted on the process of examining sexual abuse in the Catholic Church. After the agreement between the Association of German Dioceses (VDD) and the Lower Saxony Criminological Research Institute (KFN) on a study about the crimes broke down, suspicion and silence once again took over when truth and openness were necessary."

"How many cases were there? What were the causes? How were the perpetrators and victims dealt with? What needs to change? It is disturbing, that the answers to these questions will remain in semi-darkness, and that the outrage ... remains." 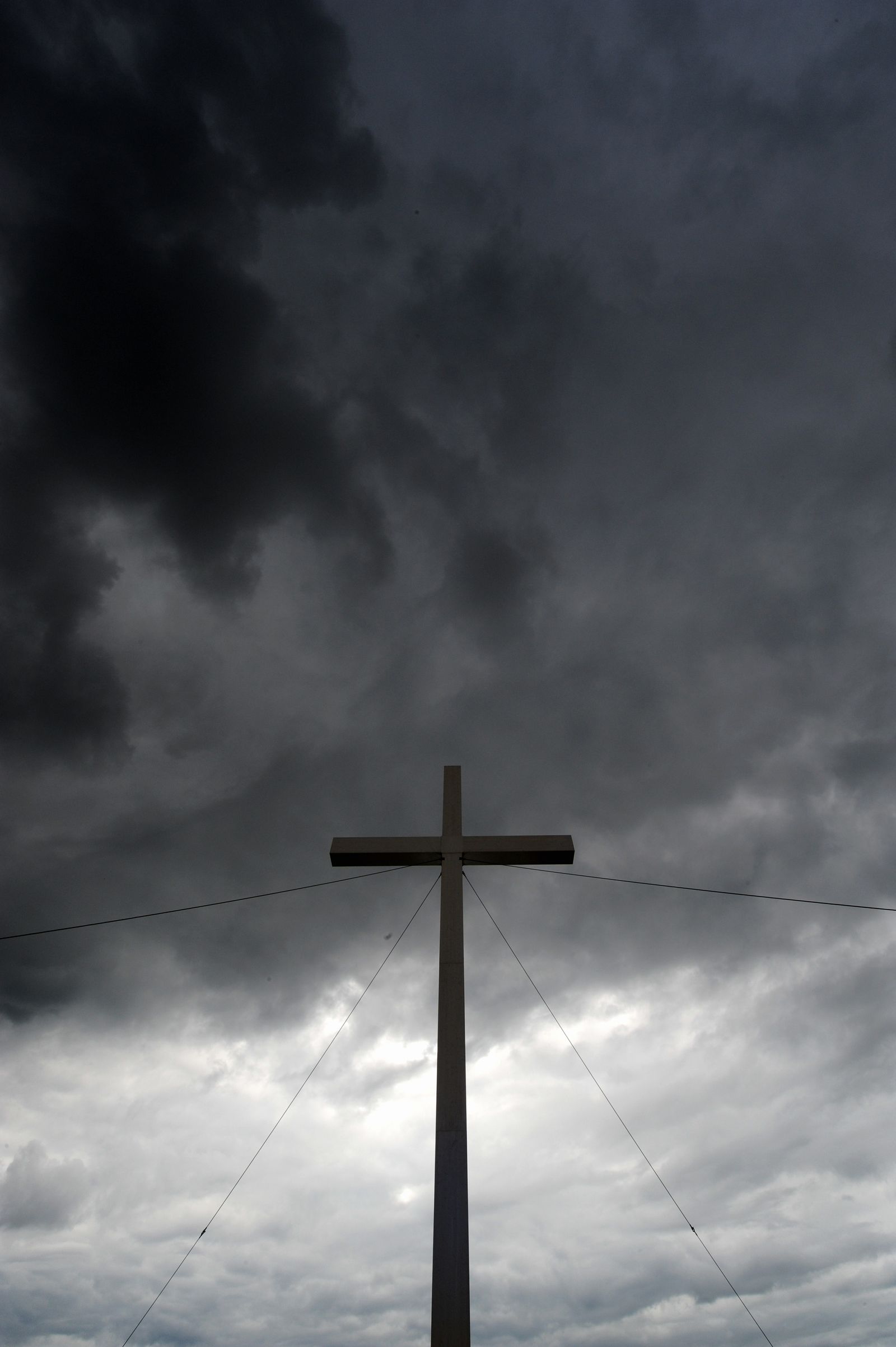 An independent investigation of the German Catholic Church broke down this week.