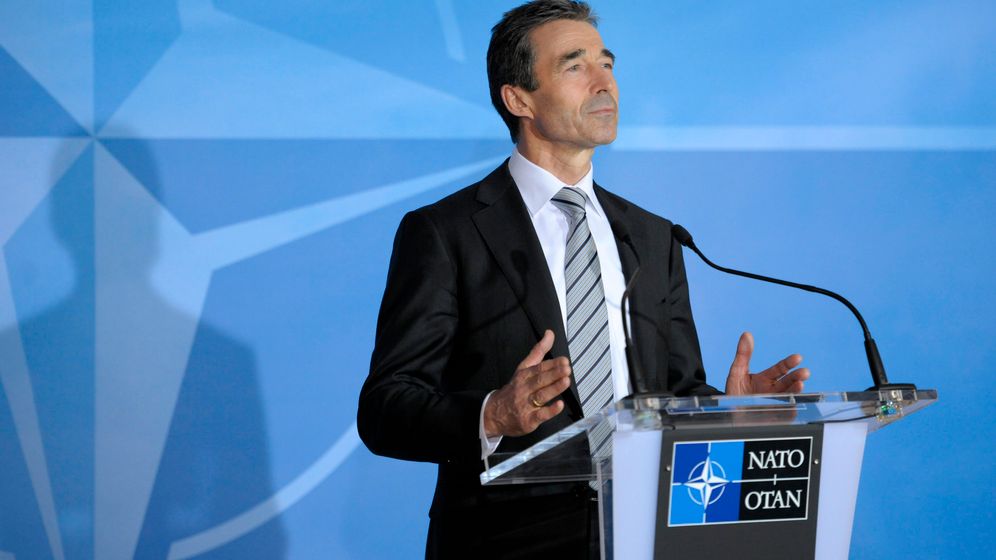 First, it was comments from Economics Minister Rainer Brüderle that raised eyebrows. Chancellor Angela Merkel's decision to shut down seven of Germany's oldest nuclear reactors in the wake of the Fukushima disaster, he said according to Thursday media reports, was mere political calculation ahead of a trio of important state elections.

On Thursday evening, it was the turn of Dirk Niebel -- like Brüderle, a member of Merkel's junior coalition partners, the Free Democrats (FDP). Appearing on a public television talkshow, Niebel accused the United Nations-backed military alliance currently operating in Libya of hypocrisy.

"It is notable that exactly those countries which are blithely dropping bombs in Libya are still drawing oil from Libya," he said.

Niebel also said that Germany was "not consulted" by France prior to the start of the campaign in Libya and added that European Union foreign affairs chief Catherine Ashton's coordination of the EU position on Libya had been "suboptimal."

Niebel's comments came on the heels of a demand by Merkel, made during the ongoing European Union summit in Brussels, for a complete oil embargo against Libya. The international community, she said, "must clearly show that we will not do business with anyone who wages war against his own people."

Gap Between Germany and NATO Allies

But the statement by her development minister is one of the clearest indications yet of the gap between Germany's view of operations in North Africa and those of Berlin's NATO and European allies. And the implied accusation that oil interests are one motivation behind the Libya mission is not likely to be well received in Western capitals.

Merkel's government has been widely criticized for abstaining from last Friday's UN Security Council vote which authorized military operations in Libya to protect civilians under attack from forces loyal to Libyan dictator Moammar Gadhafi. Foreign Minister Guido Westerwelle, head of the FDP, has offered several justifications for the abstention, ranging from concerns that Western operations could likewise harm civilians to worries that the Arab League was not supportive of the offensive. In a contribution for the daily Süddeutsche Zeitung on Thursday, he wrote about the "risk of escalation."

On Thursday night, Niebel said that the German abstention was correct "because not all non-military possibilities had been exhausted." He also insisted that the move was not politically motivated, ahead of two important state votes in Germany this Sunday.

Westerwelle, however, has been careful not to criticize those countries which have elected to participate in operations in Libya. "We understand those who have, out of honorable motives, opted in favor of an international military intervention in Libya," he has said several times in the last week. Westerwelle also said in a post-resolution interview with SPIEGEL that "Gadhafi must go, there's no question."

Furthermore, Germany has agreed to send AWACS surveillance planes to Afghanistan, along with 300 crew, as a way of freeing up NATO capacity for the operations in Libya. On Friday, German parliament approved the deal by a vote of 407 to 113 with 32 abstentions.

Meanwhile, on Thursday, an agreement was reached among NATO member states that the trans-Atlantic alliance would take control of the no-fly zone over Libya. The decision came after days of disagreement, with the US eager to hand over control of the mission to NATO but Turkey and France skeptical of the model. The deal reached on Friday would reportedly not preclude France from bombing Libyan military targets independently of NATO.

The decision was approved by all 28 NATO governments -- including Dirk Niebel's Germany.