The complaints keep coming. By the end of last week, some 200 people claiming to be victims in Germany had approached a Berlin attorney engaged by the Jesuits to look into cases of sexual abuse by members of the Catholic clergy. A further 150 went public with stories of mistreatment at the monastery school in Ettal. And 15 former choirboys came forward with grievances relating to their time as members of the famous Regensburg choir called the Domspatzen.

On Wednesday, German Chancellor Angela Merkel commented on the abuse scandal for the first time. Speaking to the German parliament, the Bundestag, during a debate on the country's 2010 budget, Merkel said that "sexual abuse of children ... is an abhorrent crime." She went on to say that "there is only one possibility for our society to come to grips with these cases: truth and clarity about all that has happened."

Prior to Wednesday's comments, Merkel had been criticized for not having spoken up about the cases, which have been generating headlines in Germany ever since the first revelations, about abuse at a Jesuit school in Berlin, were revealed at the end of January. Since then, former students of predominantly Catholic boarding schools -- but also from Protestant and non-denominational institutions -- have come forward complaining of having been victims of sexual and physical abuse.

The chancellor's comments came on the same day that Bishop Stephan Ackermann, appointed by the Catholic Church to look into the abuse allegations, admitted that the Church had known about some of the abuse cases, but had covered them up.

"According to what we now know, there were instances of suppression. That is something that we have to painfully acknowledge," Ackermann told the Rhein Zeitung in an interview published on Wednesday. "I have learned in recent days that we were too focused on protecting the perpetrators.... We showed improper deference to the reputation of the Church...."

Germany's Justice Ministry is establishing a round table to look into the abuse cases, a move that Merkel threw her support behind on Wednesday.

Pope Benedict XVI has so far remained silent on the string of abuse allegations in Germany. He met last Friday with the Chairman of the German Bishops' Conference, Robert Zollitsch and Catholic leaders in Germany expect the pope to comment this week. The pope's brother, Georg Ratzinger, has been implicated by some former choirboys from the Domspatzen, who have accused the pope's older brother of having thrown chairs at the children in fits of rage. Once, former chorister Thomas Mayer told SPIEGEL, he became so angry "that even his false teeth fell out."

Did the Pope Know?

There has been speculation that the pope himself may have known about cases of sexual abuse during his tenure as archbishop of Munich from 1977 to 1982. A priest named Peter H. was transferred to Munich from Essen after having forced an 11-year-old boy to perform oral sex. In 1980, as a member of the Diocese Council, Joseph Ratzinger was involved in a decision to grant Peter H. accommodation in a parsonage.

Shortly thereafter, the man was again involved in pastoral duties, with no restrictions whatsoever. In 1986, a court in Ebersberg gave H. an 18-month suspended prison sentence because he had once again sexually abused a minor, this time in the Bavarian town of Grafing. It has been alleged that the pope knew nothing about the case. 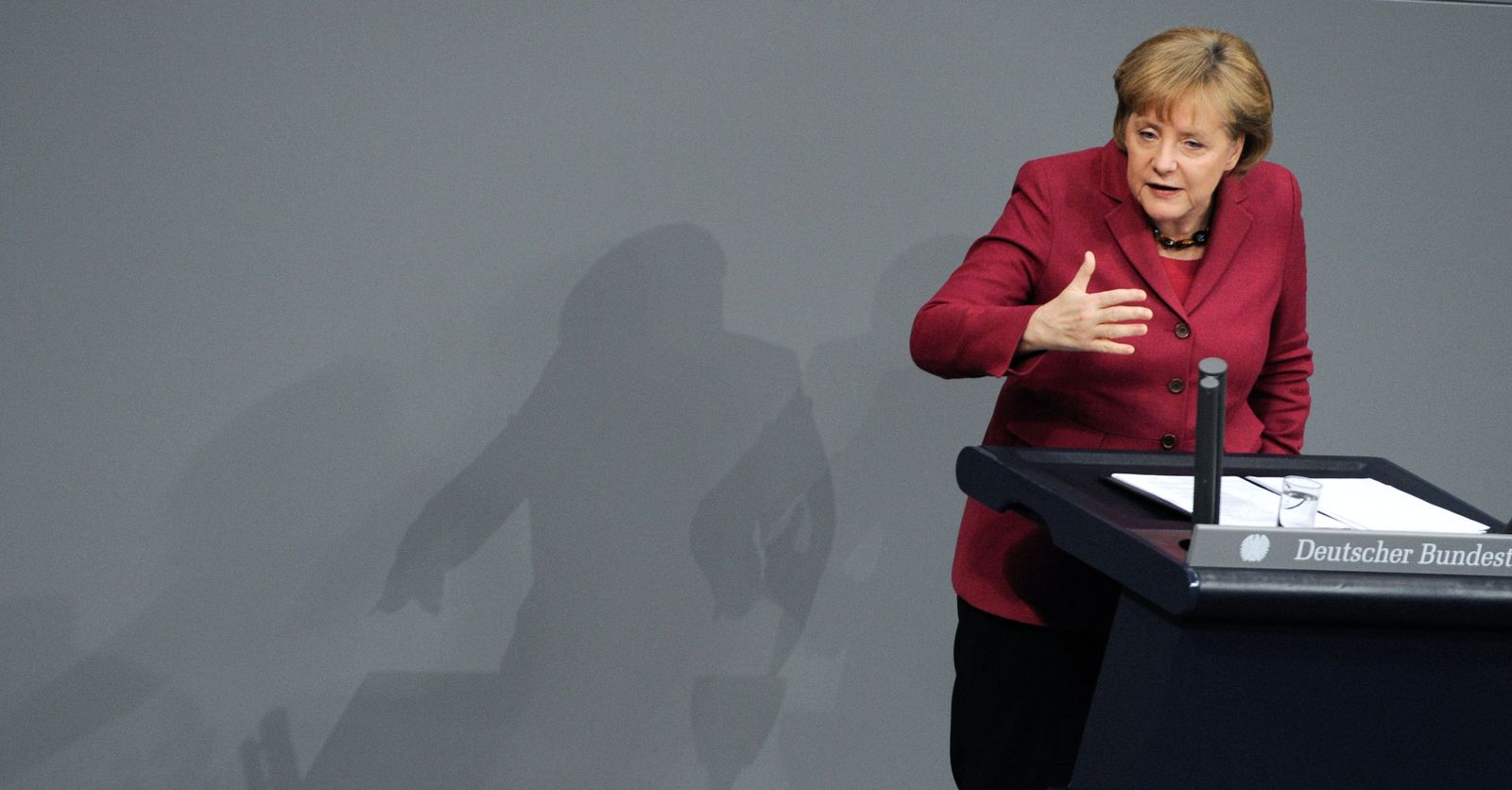