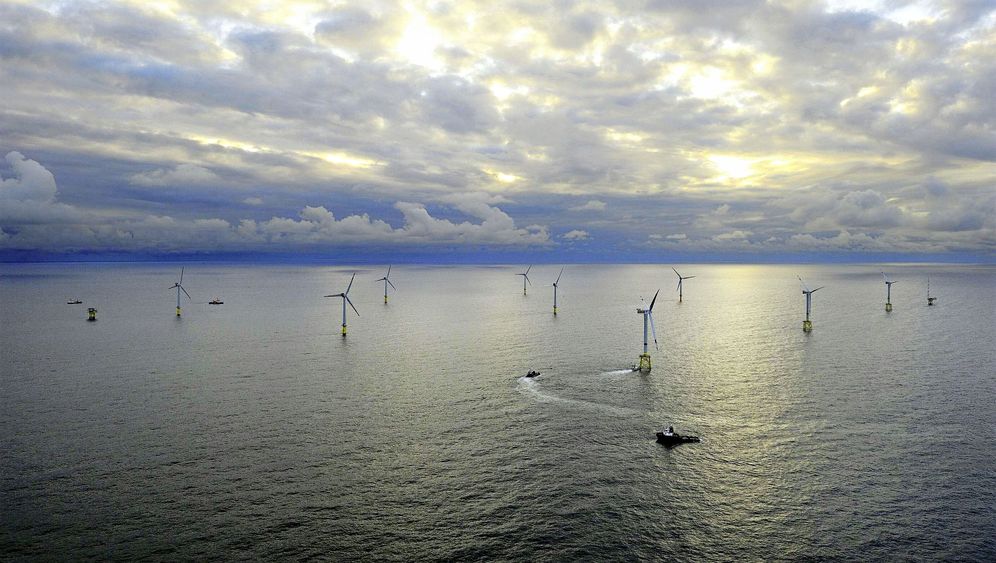 Images of offshore wind farms, white turbines twisting over the blue sea, look peaceful enough. But the underwater construction required to install these turbines is far from tranquil. The resulting noise pollution poses a serious threat to sensitive ocean dwellers. At particular risk are cetaceans such as the porpoises and whales that inhabit the Baltic Sea off the northern German coast -- a prime area for wind farm construction.

But a recently released report by the German Federal Agency for Nature Conservation (BfN) suggests there are both technically and economically feasible ways to reconcile the drive for green energy with protecting aquatic life. One such solution could be as simple as surrounding wind farm construction sites with "bubble curtains" to contain underwater noise.

"A bubble curtain is one way to minimize noise and potentially reduce the impact of offshore wind farm construction on sealife," Greenpeace oceans & biodiversity campaigner Thilo Maack told SPIEGEL ONLINE. "But it's important to distinguish between initiatives that simply reduce noise and alternative methods of installing wind farm foundations."

The environmental activist organization sees noise-reducing initiatives like bubble curtains as helpful, but believes they should only be a temporary solution used until less-invasive techniques for offshore wind farm installation are developed. But until that happens, says Maack, bubble curtains can help.

Such bubble curtains are generally created by placing a pipe or hose on the sea floor in order to create a ring around noise pollutants -- like a piledriver attempting to break through bedrock. Air is pushed through strategically placed and sized holes, creating a shield of bubbles around the noise. As sound waves pass through the resulting bubble curtain, some of their intensity is absorbed and their density alters. Beyond the bubble curtain, the sound waves become less intense and noise levels are decreased.

Whales and porpoises use sonar techniques to orient themselves, communicate and find food. Healthy and unhindered hearing is essential to their existence. But the noise created when wind turbine foundations are rammed into the bedrock on the sea floor creates serious problems for them. Young animals can be separated from their mothers, while older animals can suffer hearing loss.

Such concerns are not new. Last year, a study of the Alpha Ventus offshore wind farm, some 45 kilometers (28 miles) north of the German island of Borkum, showed that noise from the site's construction was scaring off local porpoises. During construction, porpoises avoided an area surrounding the construction site of some 20 kilometers, according to assessments made via aerial flyovers.

"From the standpoint of environmental protection, it's necessary to decrease noise pollution in marine ecosystems," BfN acknowledges in the introduction of its recent report. The study looks to the guidelines set forth by the Federal Environment Agency (UBA), which suggest that noise outside of a 750 meter radius from the construction site should not exceed 160 decibels. Techniques like bubble curtains, according to the BfN report, can meet this standard.

However Greenpeace takes issue with this value because it is based on single-sound exposure -- and it takes much more than a single punch into the bed rock of the sea floor to install a wind turbine foundation.

There is also the question of the porpoise's proximity to the construction site, says Greenpeace's Maack. "If there are animals in the vicinity, you have to interrupt construction," he says. "And if there are weather conditions, like smog or strong rain that make it impossible to tell if the animals are present or not, you have to stop construction. It's a precautionary principle." 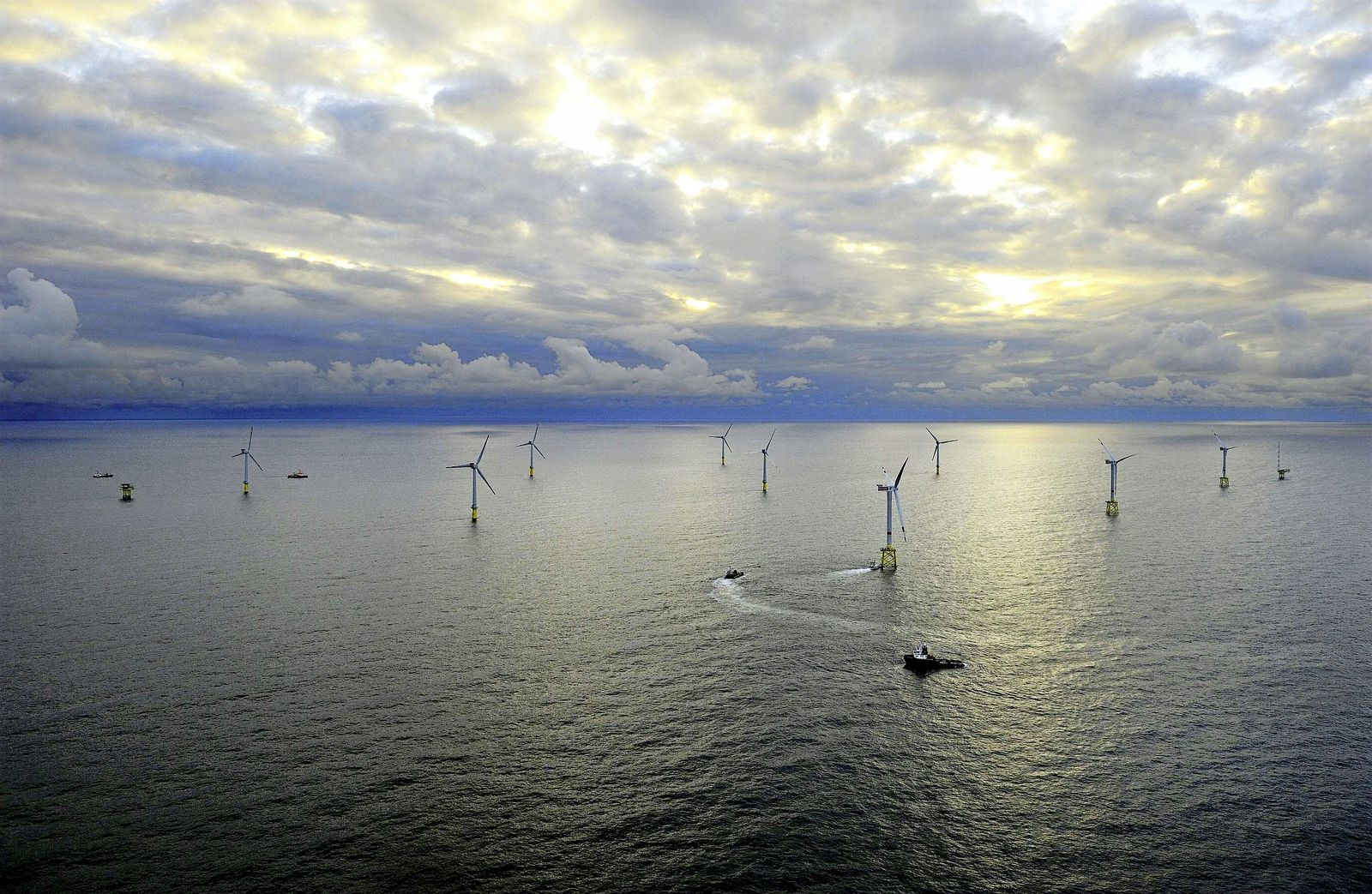 Images of offshore wind farms, white turbines twisting over the blue sea, look peaceful enough. But the underwater construction required to install these turbines is far from tranquil. The resulting noise pollution poses a serious threat to sensitive ocean dwellers. 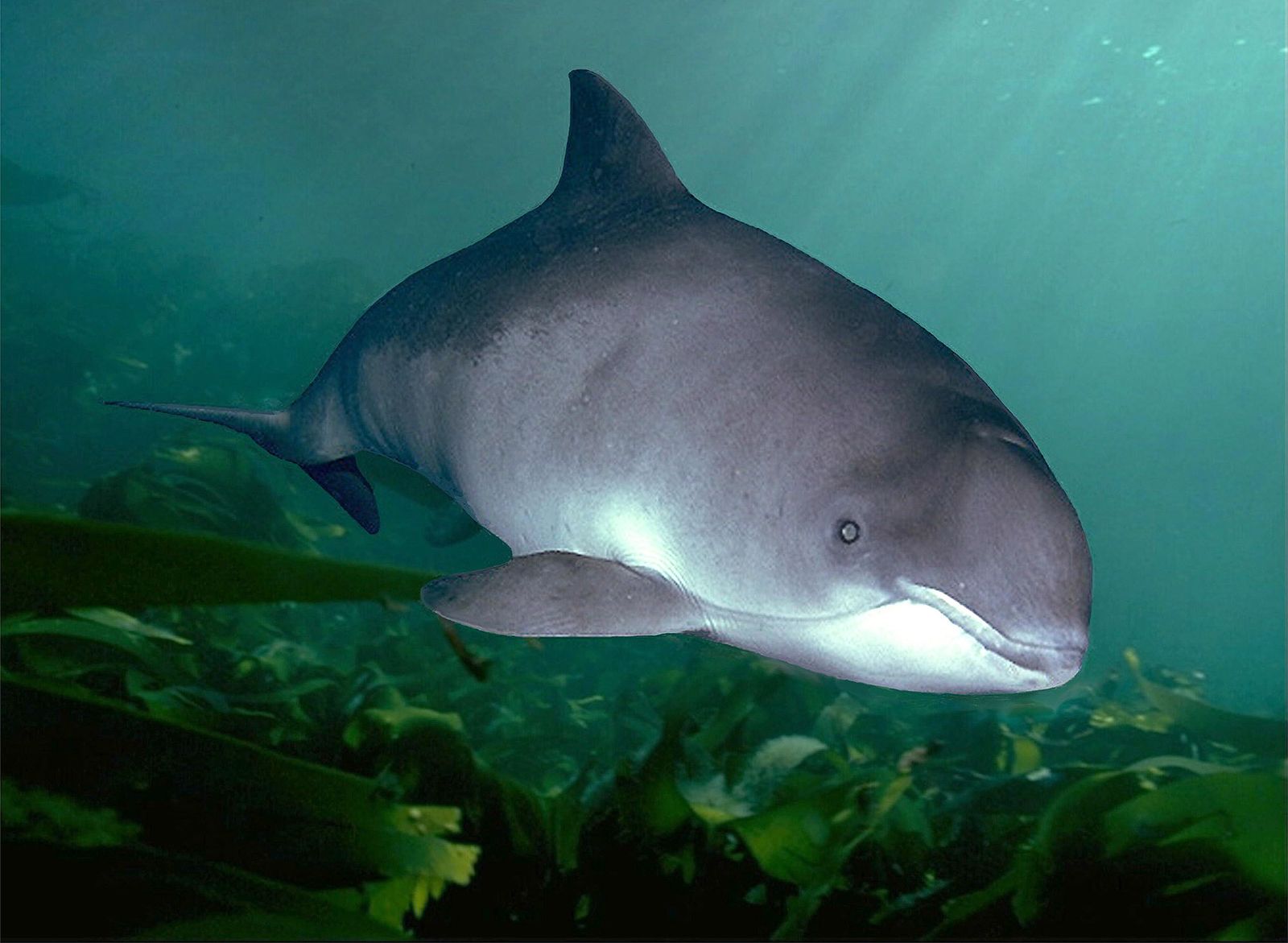 Cetaceans such as whales and porpoises that inhabit the sea off the North German coast -- a prime area for wind farm construction -- are one at-risk group of underwater dwellers. They use sonar to orient themselves, communicate with one another and find food.