The head of Germany's Protestant church, Bishop Margot Kässmann, has come under fire from German politicians for saying the war in Afghanistan cannot be justified and that the German armed forces, or Bundeswehr, should be brought home.

Kässmann told the Hannoversche Allgemeine Zeitung newspaper before Christmas: "Even by the broadest standards of the Protestant Church in Germany, this war cannot be justified and that the armed conflict must be ended as soon as possible." She also said that German troops should be withdrawn as soon as possible.

This bishop repeated her view in a sermon on New Year's Day and in an interview with the mass-circulation Bild newspaper on Monday. "As the Protestant Church, we say that such a mission can only be justified if the civilian aspect clearly dominates it," she told the paper. "But the dominance of the civilian aspect has long since been called into question in the Bundeswehr's mission. And it will be completely destroyed if Germany sends further troops to Afghanistan."

Opinion polls show most Germans agree with Kässmann that the troops should come home. But politicians from Chancellor Angela Merkel's center-right coalition government lined up to criticize her. "Frau Kässmann shouldn't overlook the fact that that the Bundeswehr is in Afghanistan on a mandate from the United Nations," Finance Minister Wolfgang Schäuble told Welt am Sonntag newspaper in an interview published on Sunday.

Ruprecht Polenz, the chairman of the parliamentary foreign affairs committee and a member of Merkel's conservative Christian Democrats (CDU), said: "Frau Kässmann is making it too easy for herself when she conveys the message that one could pull out of Afghanistan in the short term without making oneself guilty."

Germany has over 4,200 troops in Afghanistan, the third-largest contingent in the NATO-led International Security Assistance Force (ISAF). The mission has become increasingly unpopular in Germany as violence has increased.

Merkel's second term has been dogged by controversy over Germany's role in Afghanistan after a German-ordered air strike in September killed civilians.

Merkel's government has said it will wait to decide on whether to deploy more troops until after the international conference on Afghanistan in London at the end of January.

Washington announced plans in December to send 30,000 extra troops to Afghanistan to try to stem mounting violence, and some NATO allies are also pledging more soldiers.

Kässmann told Bild on Monday that she had had never called for an immediate withdrawal of German troops. "But it's clear for our Church that we need a recognizable plan for the withdrawal, we need an exit strategy. Sending ever more troops is evidently not the solution and won't bring lasting peace."

Signs of Division in Government

Foreign Minister Guido Westerwelle echoed the call for an exit strategy, telling newsweekly Focus in an interview published on Monday that the international Afghanistan conference should start the process of "handing over responsibility for security to Afghanistan from 2010 onwards."

Westerwelle had said in an interview with Stern magazine last week that he may boycott the Jan. 28 conference if it focuses only on deploying more troops.

"If the Afghanistan conference in London turns into a pure conference on providing more troops, I won't travel there. What we need is a broad political approach and an overall strategy," Westerwelle said.

He added that it was "healthy" that the German population was skeptical about foreign missions by the Bundeswehr. "If it were the other way round I would be worried."

The statement by Westerwelle -- leader of the pro-business Free Democratic party, which is junior partner to the CDU in the ruling coalition -- has highlighted divisions on Afghanistan in the German government.

Philipp Missfelder, the foreign policy spokesman of the CDU's parliamentary group, said: "I cannot imagine that the German foreign minister would boycott the Afghanistan conference, because Germany and France in particularly have a special interest in the success of this conference and were among the initiators."

Westerwelle's conduct has also been criticized by the opposition center-left Social Democrats (SPD). According to SPIEGEL, SPD Chairman Sigmar Gabriel said Westerwelle should define his goals for the conference rather than threatening not to attend.

He said Westerwelle was letting Defense Minister Karl-Theodor zu Guttenberg take the lead in defining Germany's foreign policy strategy. "That's not in line with our constitution. We don't want foreign policy to be militarized," Gabriel said. 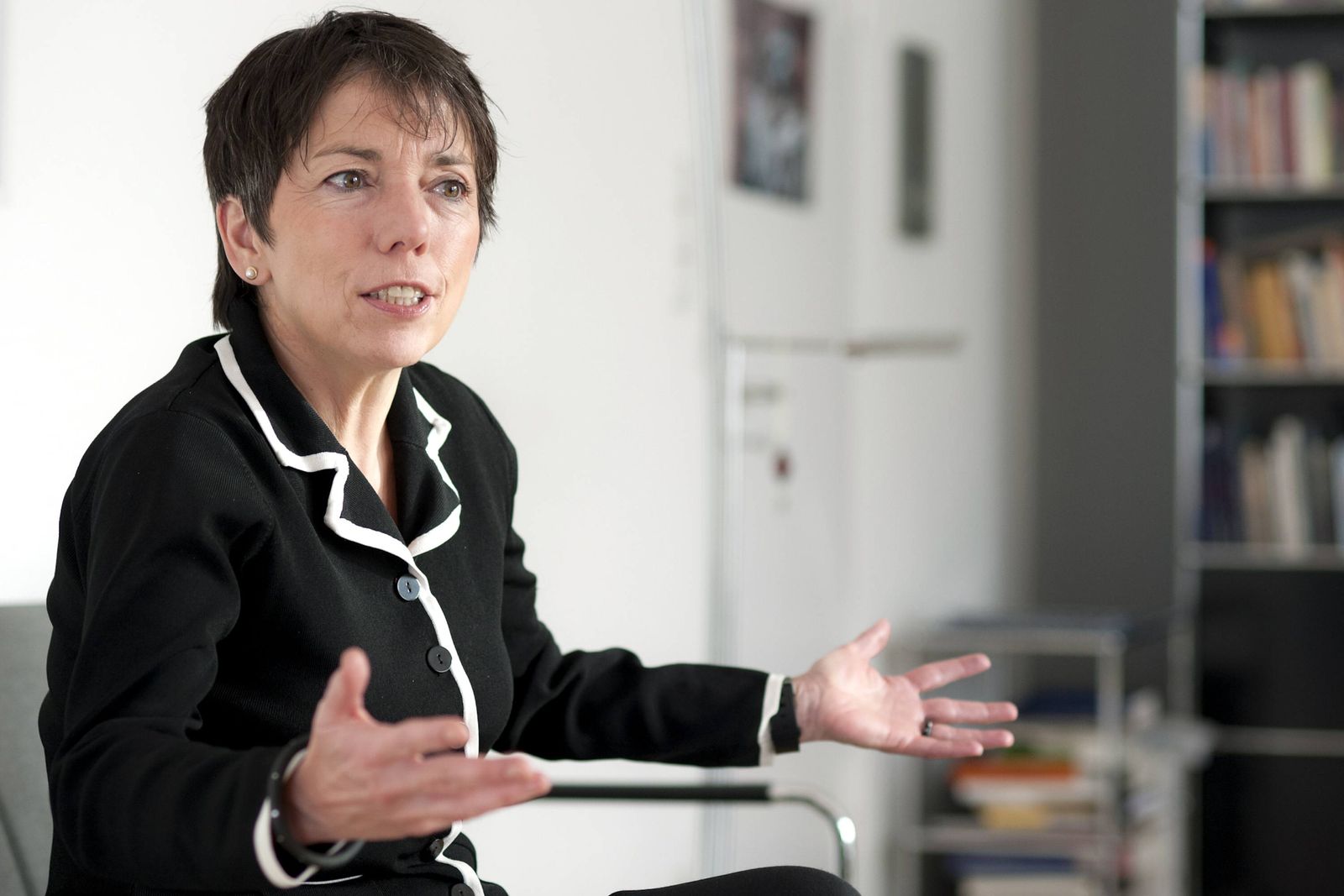 Bishop Margot Kässmann was elected in October as the first woman to lead Germany's 25 million Protestants.