Leaders in two German states have expressed their opposition to legislation planned by the federal government to require states to permit utility companies to create test facilities for the capture and storage of carbon dioxide from coal-fired power plants. The governments of Schleswig-Holstein and Lower Saxony have said they would oppose the draft legislation from Chancellor Angela Merkel's government in the Bundesrat, Germany's upper legislative chamber representing the 16 regional states.

Initially, German Environment Minister Norbert Röttgen had told state leaders that they would have the fundamental right to reject the construction of the gas storage facilities.

But in a recent answer to an inquiry by Oliver Krischer, a member of the federal parliament with the Green Party, the Federal Environment Ministry said the states' powers regarding carbon storage facilities would be limited to the plan-approval procedures.

Another Failure for Environment Minister?

Krischer accused Röttgen of failing to follow through with his pledge. "As we saw with the nuclear deal (to delay the country's planned nuclear phaseout and extend the life spans of atomic power plants), there is a danger the environment minister will come out a loser in this major energy policy project, as well," he said.

Operaters of coal-fired power plants are interested in CO2 capture and storage plants in order to pump greenhouse gas that would normally be released into the atmosphere deep into the ground. Starting in 2013, under the European Union emission trading scheme, any company emitting carbon dioxide into the atmosphere will be required to purchase certificates in order to do so. The rules are part of the EU's goal of sharply reducing greenhouse gas emissions across the continent. Like nuclear energy, the current German government views CO2 capture and storage as a potentially important bridging technology to ensure a reliable energy supply until the country can make a full transition to a mix based entirely on renewable energies. Close to half of Germany's power generation currently comes from coal.

The most attractive sites geologically for CO2 gas storage facilities are in the northern part of the country. But resistance is growing in states like Schleswig-Holstein and Lower Saxony, and government leaders there fear there that local residents will stage mass protests. 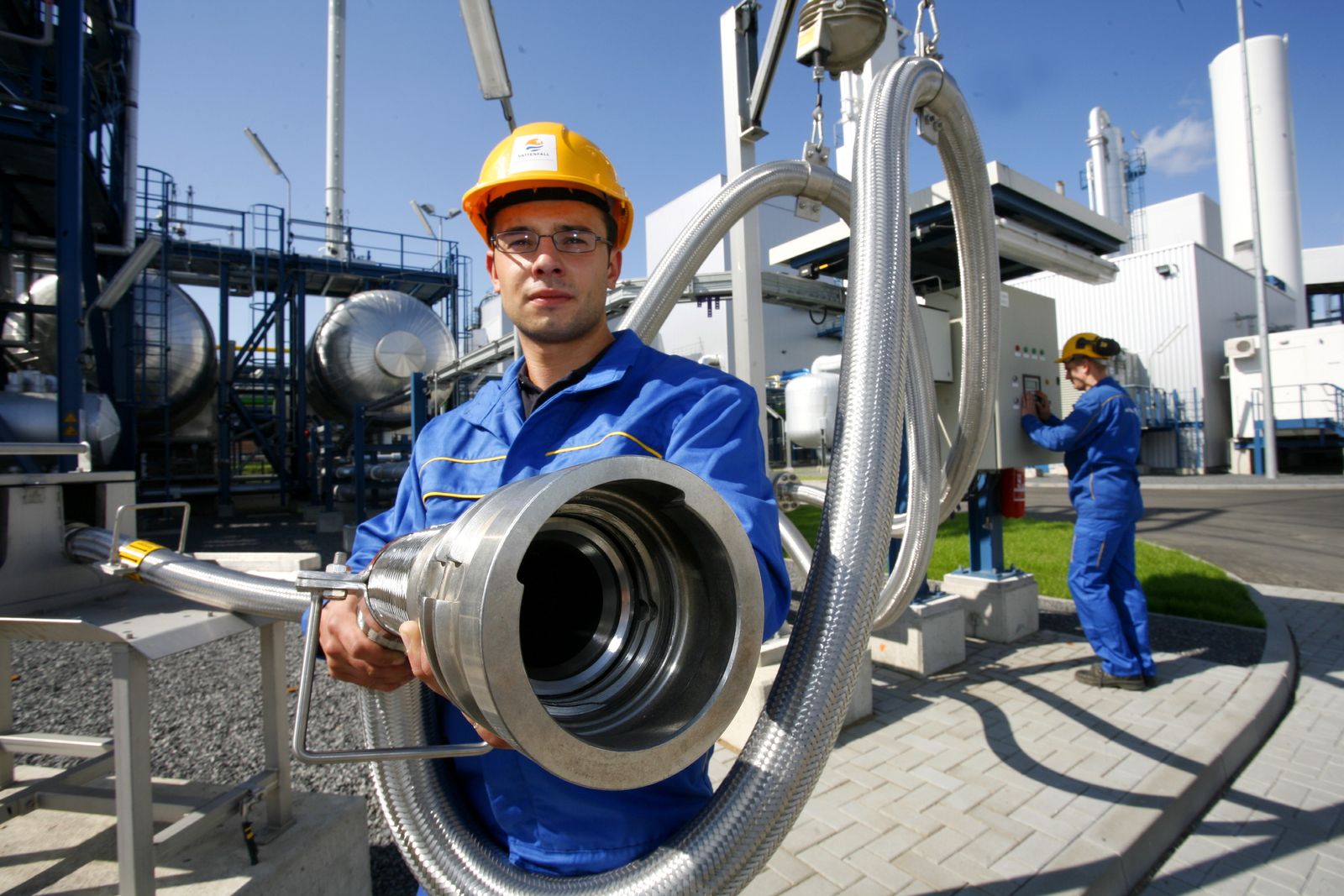 Workers at a carbon capture and storage test facility operated by Swedish energy giant Vattenfall in the state of Brandenburg in eastern Germany near Berlin.