Berlin's police force is on high alert. Following a series of al-Qaida propaganda videos directly threatening Germany, officials have beefed up security around the festivities to mark German reunification. "Due to the altered security situation there will be significantly more security forces on site on October 3," Berlin's Interior Minister Ehrhart Körting told SPIEGEL ONLINE. "Additionally the police will be warned to watch out for suspicious people and vehicles." 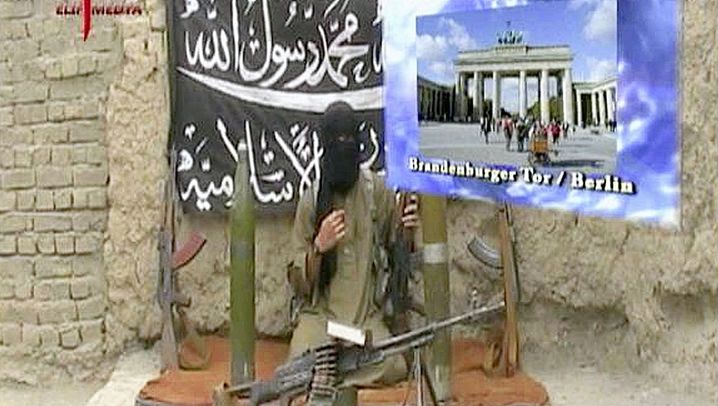 He urged "increased vigilance" during the public event but also warned people not to panic, saying that although the risk of attack had climbed in recent weeks, police had no evidence of an imminent plot. However, officials fear the celebrations taking place around the Brandenburg Gate could be a target given the site's symbolic value and the high number of visitors expected. "For this reason we have ramped up security measures massively," said one Berlin official.

The move follows analysis of the latest al-Qaida videos to surface on the Internet ahead of the German national election, protesting Germany's troop presence in Afghanistan. Part of the footage showed a German-speaking Islamist and was accompanied by a series of images including one of the Brandenburg gate. The propaganda video also sparked tighter security at the Oktoberfest underway in Munich because an image of the famous festival also featured in the clip.

The series of warnings have unnerved German security forces. On Sunday there was a meeting of the heads of the security authorities, the police, the Office for the Protection of the Constitution, Germany's domestic intelligence agency and the emergency services. During the meeting, the head of the police force Dieter Glietsch said that he planned to station police units at important metro stations in the capital. Authorities had already announced plans to bolster security at airports and train stations, including policemen with machine guns. Meanwhile, helicopters frequently circle above the city to keep checking the region.

On Thursday, German authorities arrested a man suspecting of spreading al-Qaida propaganda and procuring materials that could be used to make bombs. Federal prosecutors say the man, who has dual Turkish and German nationality, does not appear to be linked with the recent video threats by extremists.

The extent of the anxiety was revealed by an incident at Berlin's main railway station earlier on Friday. A suspicious suitcase resulted in parts of the busy transport hub barricaded for around three hours. Finally the aluminum case was declared harmless after police officers blasted it open with a special pressurized water pistol. Numerous trains were redirected because of the scare.

A telephone conference of regional security forces on Wednesday was overseen by Senior Interior Ministry official August Hanning. Talks focused on the security precautions around festivities to celebrate the anniversary of German reunification in Berlin as well as the official celebration in Saarbrücken. The state of Saarland has requested hundreds of extra police from other German states to help local forces ensure safety at the Saarbrücken event.

In Berlin, police have drawn up a security plan similar to the one being enacted at the Oktoberfest in Munich. In the area surrounding the festival at Brandenburg Gate police will be conducting more intense searches of individuals and their baggage.

There will also be street closures to prevent cars and trucks from approaching the festival, which several hundred thousand visitors are expected to attend. In case of an emergency, the local fire service has also prepared a plan especially for the area.

Experts in state security and from the intelligence service are taking the terror threats very seriously. Despite the fact that there has been no concrete evidence of plans for an attack as yet, experts are concerned that as-yet-unknown radical Islamists may have been incited to act, because of the various calls for action in the terror threat videos. The most horrific scenario would involve one lone radical who surprises officials and causes a mass panic.

Because of the threats, the intelligence services have been very active before the national election, and over the past few days. All of those individuals who are known to security services and considered to be of concern have been spoken to by officials. These people are also being observed around the clock. That is despite the fact that, according to internal security sources, there has been no information that any concrete plans are afoot.

The festival to commemorate the German reunification of Oct. 3, 1990, starts on Friday and goes for three days. There will be plenty of beer and food stands and part of the program includes a concert featuring 20 bands in front of the Brandenburg gate, as well as a show with giant puppets which will walk in a parade. 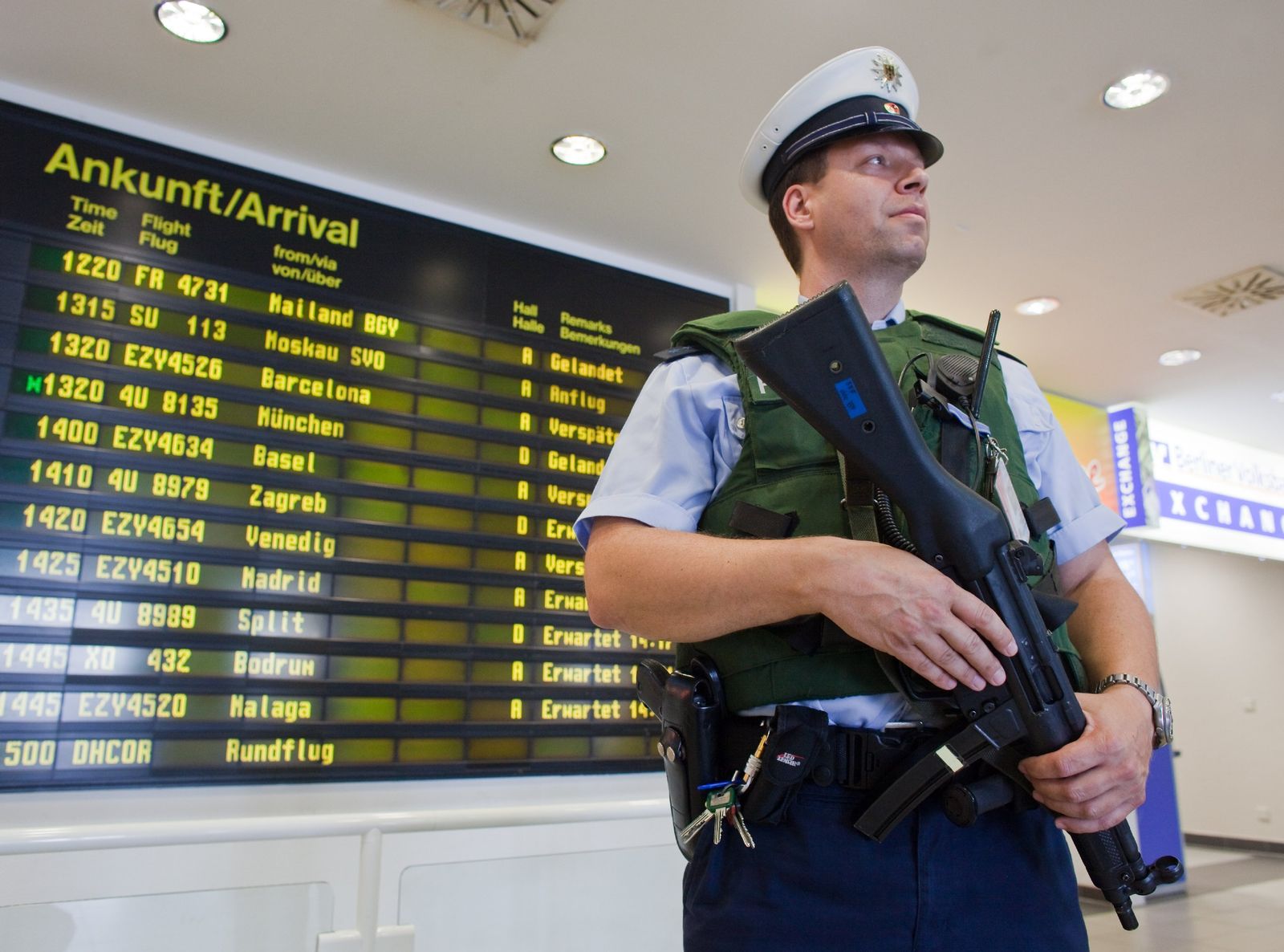 Security measures have been increased throughout the German capital, espeically in train stations and airports.