The abuse scandal at the Regensburger Domspatzen choir is bigger than had been thought so far. Therapists in and around Munich treated several former choirboys who were traumatized by sexual and other physical abuse.

One man affected told SPIEGEL about cruel rituals in the Etterzhausen boarding school, a preparatory school for younger pupils from which the choir draws its recruits.

He said that at the end of the 1950s the headmaster of the school, a Catholic priest, had dealt out hard physical punishments. He had often practiced what was called "naked beatings" in his private rooms, where boys aged eight or nine had to undress and were beaten by hand. In some cases, the victim said, penetration took place.

The director and composer Franz Wittenbrink, who lived in the Regensburg boarding school of the choir until 1967, said the school had an "elaborate system of sadistic punishments combined with sexual lust."

He said the headmaster at the time "would choose two or three of us boys in the dormitories in the evenings and take them to his flat." He said there had been red wine, and that the priest had masturbated with the pupils. "Everyone knew about it," said Wittenbrink. "I find it inexplicable that the Pope's brother Georg Ratzinger, who had been cathedral bandmaster since 1964, apparently knew nothing about it."

One fellow pupil had committed suicide shortly before taking his high-school exams, Wittenbrink said. Despite many indications, the Regensburg Diocese did not make abuse cases public until contacted by SPIEGEL last Thursday. Now the chair has pledged to investigate everything rigorously and to present an interim report at the end of March.

The allegations against former teachers are the latest to come to light in a scandal over sexual abuse at Catholic schools in Germany.

Georg Ratzinger, the brother of Pope Benedict XVI, told an Italian newspaper he was willing to testify in the sex scandal but knows nothing about the alleged abuse of boys in the Regensburg choir.

In an interview published Sunday, Ratzinger was quoted as saying by the Rome daily La Repubblica that there was "discipline and rigor" but no terror during his 30 years as head of the Regensburg choir from 1964 until 1994.

The pope's brother also said the abuse accusations also reflected "a certain animosity toward the church."

The Vatican had said on Saturday that two cases of sexual abuse linked to the Regensburg choir did not coincide with the 30-year period it was led by Georg Ratzinger.

The Vatican newspaper L'Osservatore Romano printed a statement on Saturday by the Bishop of Regensburg, Gerhard Ludwig Müller, saying that one case of abuse by the deputy director of a primary school linked to the choir was detected in 1958.

In addition, the paper called for action to be taken against those responsible. Walter Kasper, president of the Pontifical Council for Promoting Christian Unity, told the paper that perpetrators need to be brought to court and victims compensated for their suffering.

He said he has followed the ever growing scandal in Germany with "deep disappointment, pain and a great deal of anger." There is "no justification, no tolerance," he continued. At issue is a "despicable crime that must be pursued with absolute resolve." 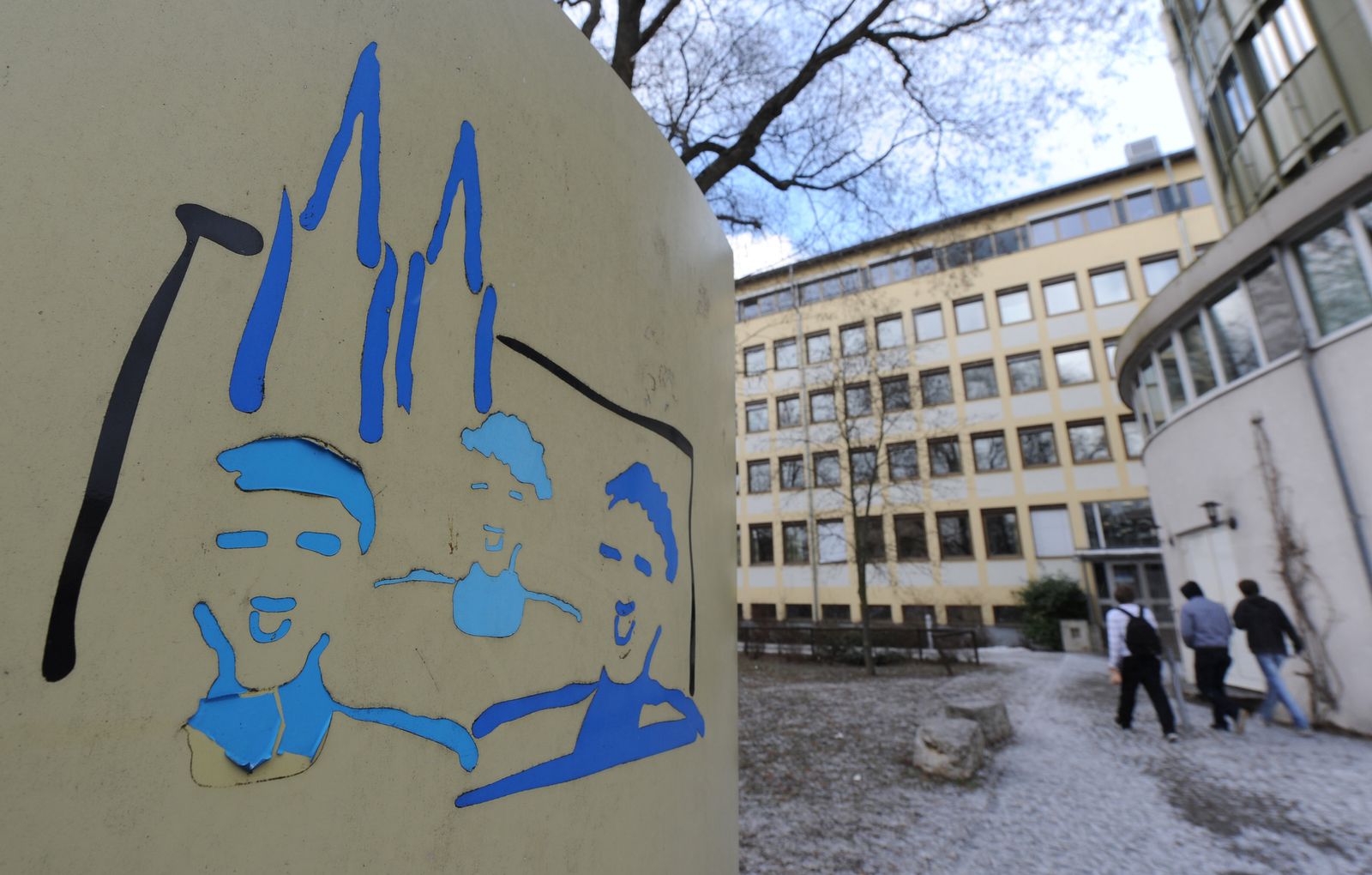 The boarding school of the Regensburg Domspatzen choir.