"In terms of statistics, households in countries such as Spain, Cyprus and Greece might be wealthier than ours," Chancellor Angela Merkel told the mass circulation newspaper Bild in an interview published on Friday. "But be careful: Statistics are misleading."

According to a survey released by the European Central Bank (ECB) in early April, Germany is at the bottom of the list of the euro zone's wealthiest households. The Household Finance and Consumption Network (HFCN) published figures showing that the median German household has the lowest wealth in the euro zone, with countries like Spain and Italy appearing to be three to four times wealthier.

It was a finding that proved controversial, and one that Chancellor Angela Merkel has a vested interest in disproving as elections loom later this year.

Merkel is confident that Germans are better off than the ECB report suggests. In Southern Europe, the general public is more likely to invest in property as a pension plan, she pointed out. "Germany has robust statutory social security and occupational pension schemes, but Germans' high pension entitlements are not factored into the survey, and neither are overseas properties or assets." she said. "This makes their average assets look more modest than they actually are."

The ECB itself warned that the data "should be interpreted with caution."

"It should be kept in mind that the survey focuses on one particular type of wealth, i.e. wealth of private households," said the report. "While home ownership and house prices, as well as income, likely play an important role in explaining the levels and distribution of household net wealth, the role of other factors -- such as the provision of public housing, the extent of public pensions, transfers and inheritances -- should not be discounted."

People in Southern European countries tend to own their homes, unlike in Germany where people are more likely to rent. Only 44 percent of Germans own their own homes, a factor that is influenced by the role of public housing and an absence of tax benefits for home ownership.

In the Bild interview, Merkel also said that euro-zone countries need to become more competitive. "I would like to see a high-powered EU that can provide the public with long-term prosperity. Europe should be a leader on the global stage, which for the time being is not the case in many respects."

Asked if she believes Germany is a role model for the rest of Europe, she stressed that EU countries can learn from one another. "I see Germany as a country that shows how effective reforms can be," she said. "Many in Europe will remember that just 10 years ago, Germany was described as the 'sick man of Europe.' But Germany can also look to other nations to see how to juggle family and career. In that area we are limping behind."

Merkel applauded reforms undertaken by countries struggling with debt crises. "All Southern European countries have more or less introduced the reforms needed to get back on the right track," she said. "These called for painful cuts and I am aware that many people are suffering." But she also stressed the need for countries to not live beyond their means. "Every country needs a competitive economy based on industry, be it large or small. There is no such thing as on-tap wealth, and the public needs to understand that." 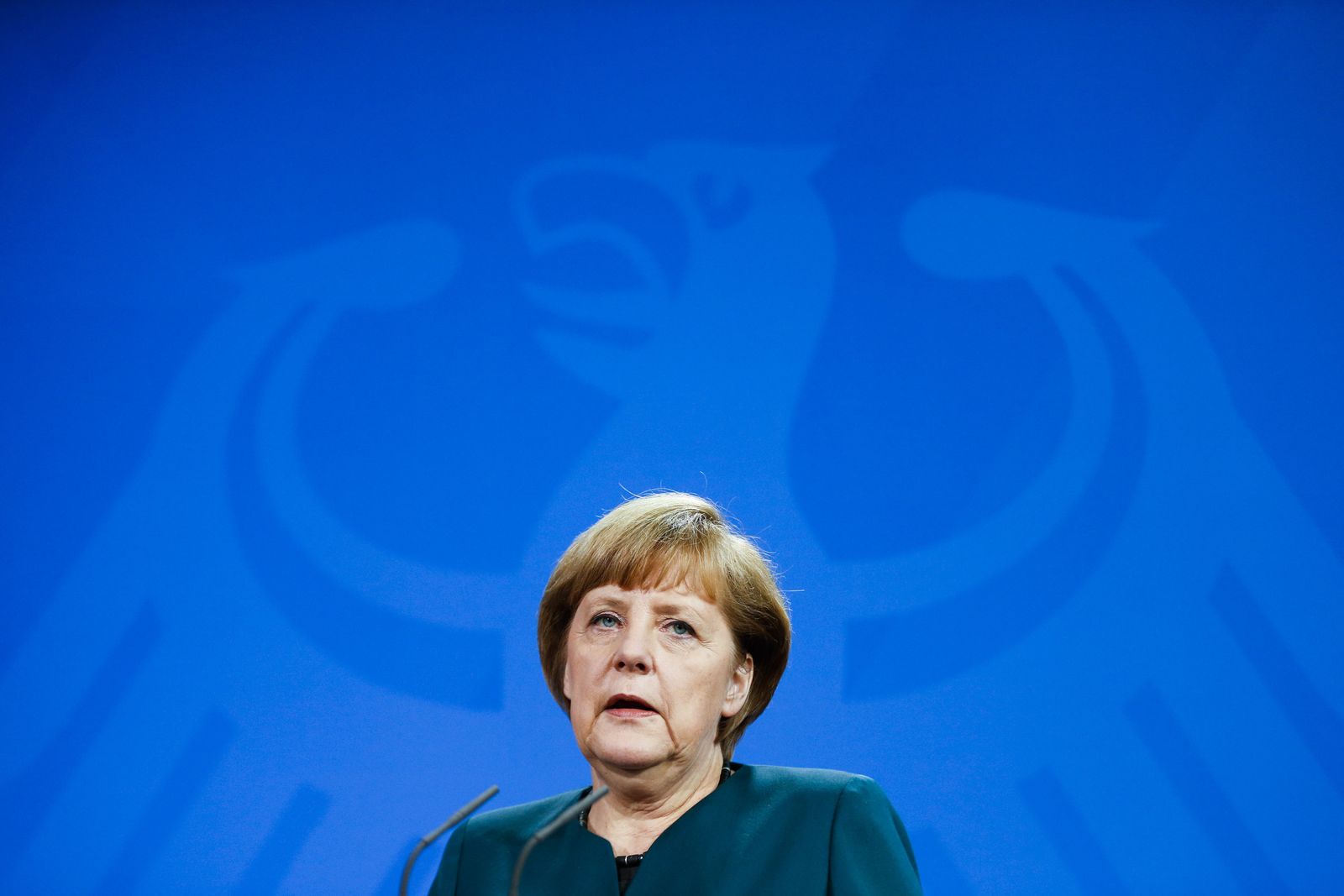