It began as a plan to reduce the amount of CO2 being pumped into European skies. But a European Union directive requiring gas stations to sell fuel with 10 percent ethanol content has hit a snag in Germany, where consumers are avoiding the new petrol -- known as E10 -- because it is harmful to some cars. Suppliers have had to slow down deliveries of the fuel, but extra quantities of E10 on hand have left less room for and shortages of traditional fuel in a number of stations given the extra demand.

Even worse, because the law regulating the introduction of E10 to the German market foresees industry penalties should targets not be met, the average tank of standard gas may soon cost more. The penalty, according to the Association of the German Petroleum Industry (MWV), could be as high as €456 million ($631.5 million) per year. Those penalties will likely be passed on to consumers, to the tune of two cents per liter.

The MWV itself has been complicit in the confusion surrounding the introduction of E10. Initially on Thursday, MWV head Klaus Picard told the German news agency DPA that deliveries of E10 would be stopped entirely, just weeks after they had begun.

"Otherwise," he was quoted as saying, "the system will collapse." The MVW quickly back-pedalled, saying that deliveries merely had to be "adapted to match consumption," but not before several German politicians had jumped into the fray.

Environment Minister Norbert Röttgen, of Merkel's conservative Christian Democrats, said: "The confusion created by the mineral oil industry is unacceptable. The result is that consumers are totally confused. The industry needs to finally come up with a reasonable strategy instead of making conflicting and confusing statements every day."

Because German consumers have so far shown a preference with sticking to standard gasoline despite its slightly higher price, gas stations which have stocked up on E10 -- thus reducing the amount of storage space available for traditional fuel -- and have faced difficulties keeping up with demand. Furthermore, several refineries have tanks full of E10 and have no room to store more, meaning they have had to significantly reduce production.

E10 has yet to be introduced nationwide in Germany. Only about half of the country's 15,000 gas stations offer plant-based fuel with that concentration, and most of those are in eastern and southern Germany. Picard said on Thursday that before E10 is introduced elsewhere in the country, the MWV must consider how sales develop in the coming days.

Yet Another Biofuels Debate

Part of the problem, say many, is that the industry has not made a big enough effort to educate consumers about the consequences of filling up with E10. On the one hand, E10 doesn't contain quite as much energy as pure fossil fuel, meaning that even if E10 is cheaper, it is also less powerful. That fact has not been lost on consumers.

On the other hand, while 93 percent of the cars on German roads have no trouble running on E10, the fuel can be harmful to the remainder -- some 3 million vehicles. Critics say not enough information has been passed on to consumers about which vehicles can be damaged by the fuel.

"The problems lie with our political leaders," Holger Krawinkel, expert for energy issues with the Federation of German Consumer Organizations, told SPIEGEL ONLINE. "Those responsible have failed. Instead of taking consumers seriously, they simply said: Drivers must find out for themselves if their cars can handle the fuel."

The controversy looks set to trigger yet another debate over the feasibility of using biofuels on a large scale. Many environmentalists and politicians have long harbored doubts as to whether biofuels actually do result in a reduction of the amount of CO2 emitted into the atmosphere.

Not only is significant energy used in the production of the fuel, but it isn't uncommon for forestland -- a natural absorber of CO2 -- to be clear-cut for the planting of biofuels crops. Critics have also questioned the use of farmland for automobile fuel in an age of skyrocketing food prices.

Indeed, there are even opponents in the European Union itself. Claude Termes, a member of European Parliament from the Green Party in Luxembourg told SPIEGEL ONLINE in 2008 that he thought legally mandated biofuels admixtures were a dead end.

'The Sooner It Disappears, the Better'

"My preference is zero," he responded when asked what a sustainable admixture would look like. "Policymakers cannot close their eyes in front of the facts. The European Parliament is increasingly skeptical of biofuels."

But in 2007, Chancellor Angela Merkel saw her chance to make a splash when it came to European Union environmental policy. As the holder of the rotating EU presidency that spring, Merkel pushed through an agreement requiring a drastic reduction of European CO2 emissions. That deal included an increase in the amount of ethanol in fuel sold in the EU from 5 percent to 10 percent. The deal became law in 2009.

So far, compliance has been limited at best. All EU countries were supposed to have introduced E10 by the end of 2010, but only France and Germany have complied. And problems have not been limited to Germany. Because of slight differences in the E10 biofuels used in France, the ADAC, Germany's largest automobile association, is recommending that German drivers avoid E10 fuels should they cross the border into France.

His European Parliament colleague Herbert Reul from the CDU agrees, saying: "The sooner E10 disappears from gas stations, the better." 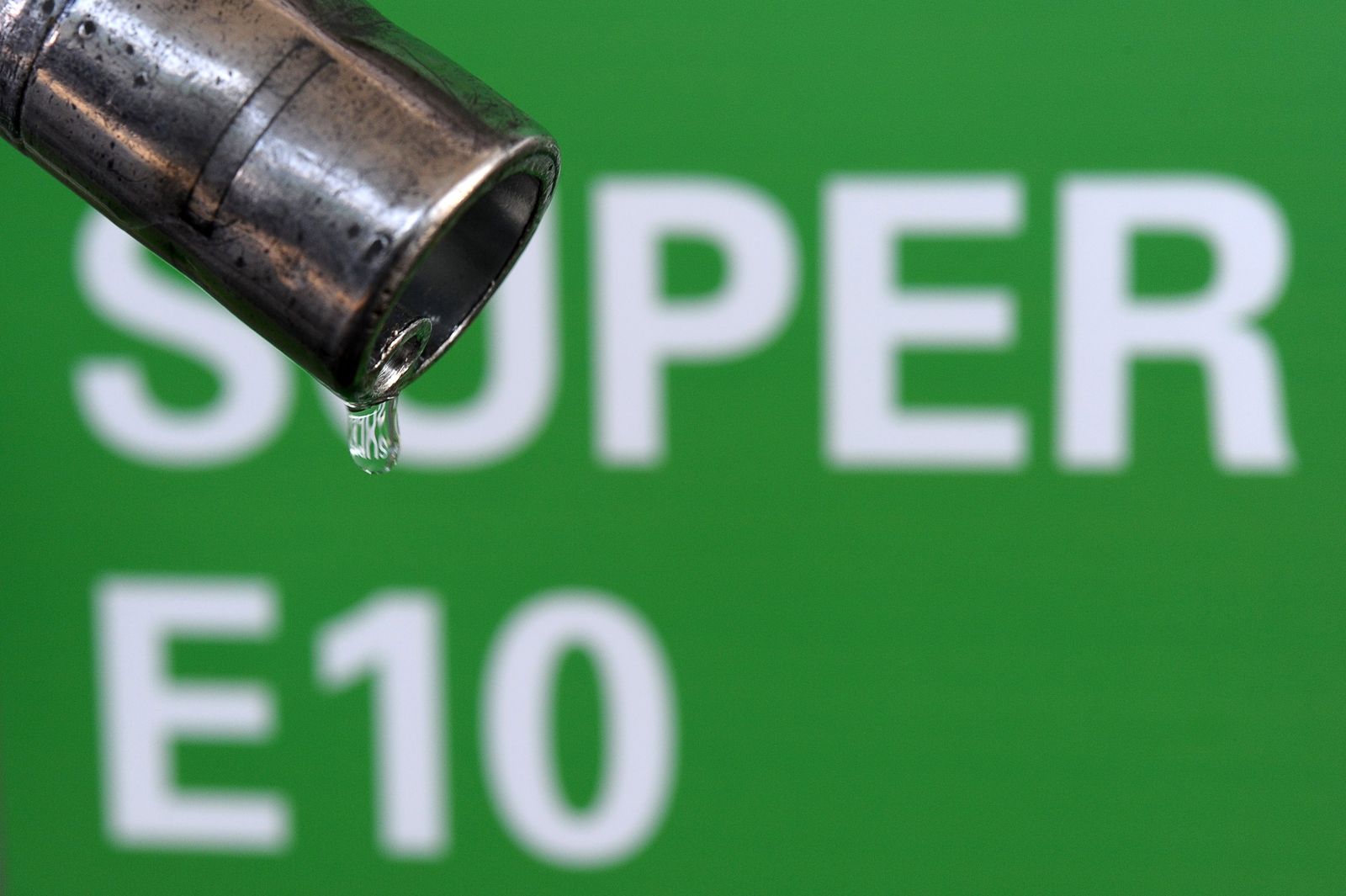 Germany's introduction of a new biofuels admixture has not gone well.