Germany's highest ranking soldier has resigned in response to allegations that the German Defense Ministry concealed information about civilian casualties sustained during an air strike in Afghanistan.

Defense Minister Karl-Theodor zu Guttenberg told the German parliament, the Bundestag, on Thursday morning that Bundeswehr Inspector General Wolfgang Schneiderhan, the highest-ranking officer in Germany's armed forces, had asked to be relieved of his official duties. Guttenberg said that Peter Wichert, a state secretary in the Defense Ministry, would also resign.

Guttenberg largely confirmed allegations about the air strike that were published in the Thursday edition of the mass circulation newspaper Bild. He conceded that his predecessor Franz Josef Jung, who is now Germany's labor minister, had withheld important information about the Sept. 4 air strike in Afghanistan which was ordered by a German colonel, Georg Klein.

Bild referred to "confidential" Bundeswehr reports about the attack and claimed to have obtained a video of the air strike from one of the participating US fighter jets. The air strike took place in the early hours of Sept. 4. At the request of the German Bundeswehr, US jets dropped bombs on two tanker trucks that had been seized by the Taliban and were stuck in a riverbed near Kunduz. According to NATO, up to 142 people were killed and wounded in the air strike, including 30 to 40 civilians.

Jung is accused of withholding information about the civilian casualties sustained in the attack. In the days after the air strike, he often repeated that there had been no civilian causalities and that the situation on the ground before the attack had been clear. He claimed it had been unambiguous that the people surrounding the tanker had all been Taliban militants.

Jung reacted to the Bild report on Thursday by rejecting the allegations. He said that he had "clearly stated from the outset and also, for example, on Sept. 6, that we could not rule out civilian casualties."

But according to the documents that Bild referred to, it was already clear at an early stage that there had been civilian casualties. The German regional command in Mazar-i-Sharif had apparently reported back to Bundeswehr headquarters in Potsdam on the evening of Sept. 4 that there were clear indications of civilian casualties. There were also reports of children being admitted to hospital in Kunduz in connection with the air strike, the documents said. The Defense Ministry had also apparently received reports that the Taliban had forced civilians to help try to get the tankers out of the river bed where they had become stuck.

There were already calls on Thursday morning for Jung to resign. "Anyone who has so crudely lied to the public as Jung cannot be allowed to continue in a ministerial position," said Omid Nouripour, spokesperson on security issues for the Greens. "He has massively damaged the credibility of the German mission in Afghanistan."

An earlier NATO report on the air strike had already pointed to clear errors in the way the Germans had handled the operation. Colonel Klein had apparently not followed the standard operating procedure in ordering the attack. 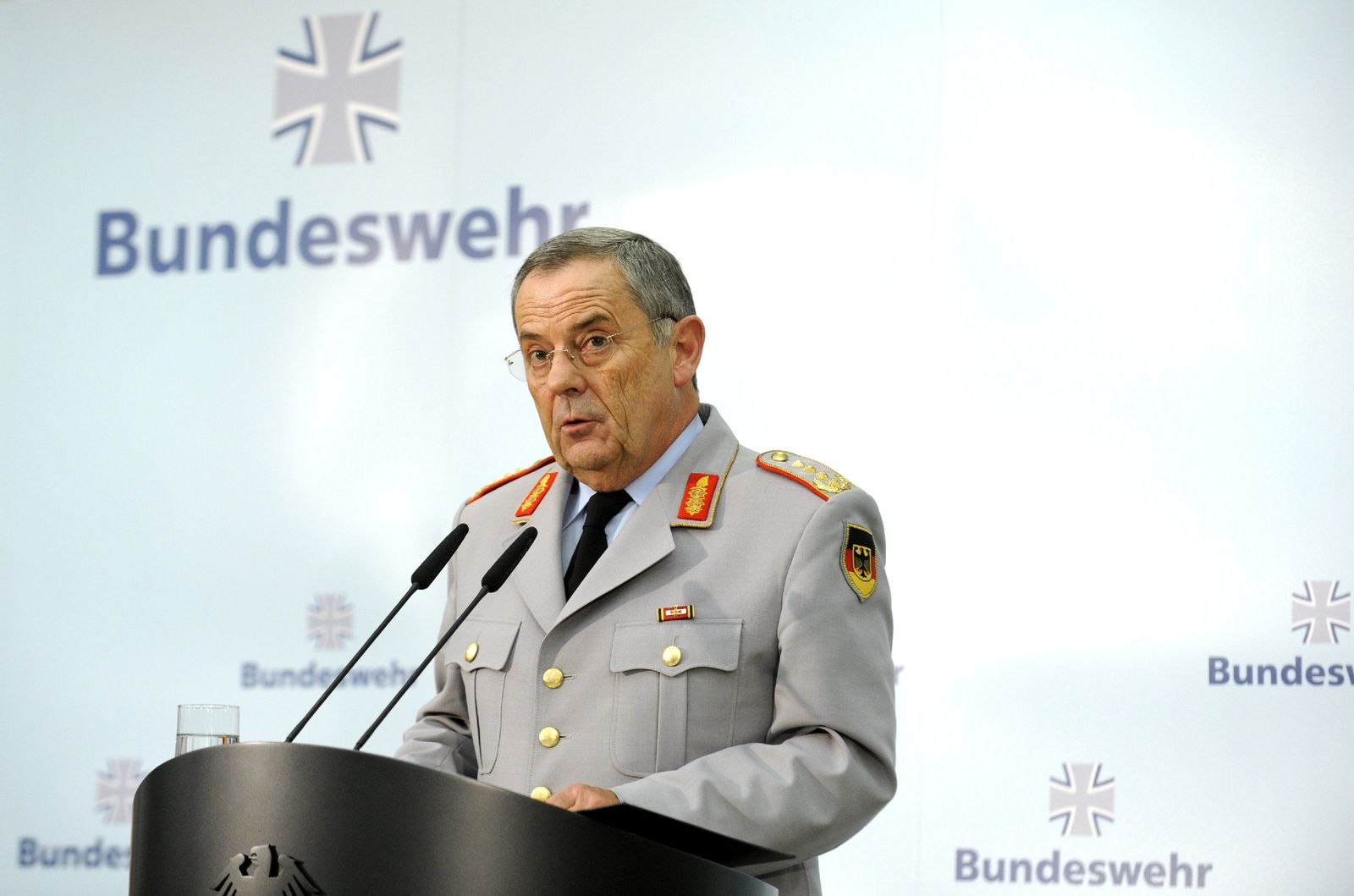