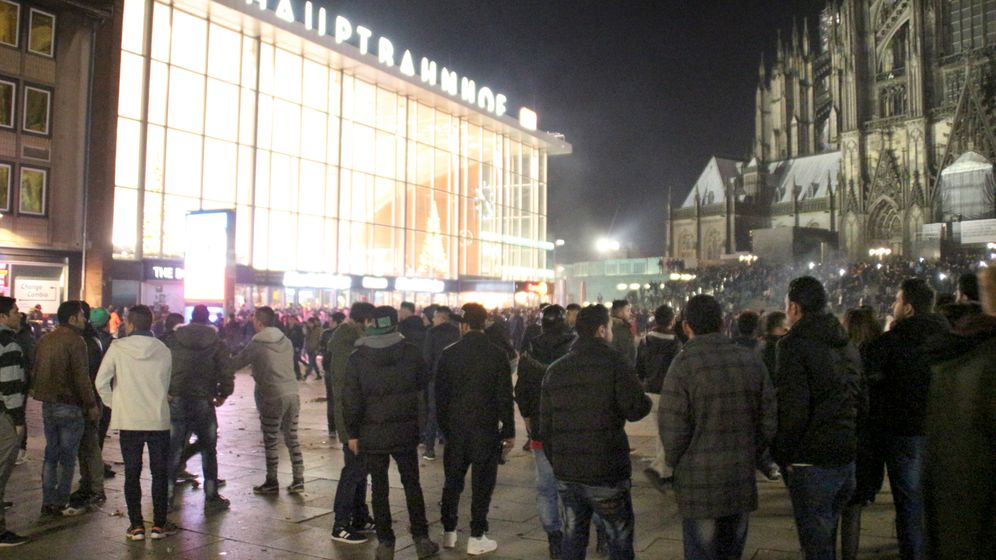 Law enforcement officials lost control of the situation in Cologne on New Year's Eve, according to an internal report by Germany's national police, the Bundespolizei, obtained by DER SPIEGEL. The author of the report, dated Jan. 4, is a senior official. He writes: "Women, accompanied or not, literally ran a 'gauntlet' through masses of heavily intoxicated men that words cannot describe." The horde in front of and inside the train station was unmoved by the presence of police.

According to the report, officers encountered many distraught, crying, frightened pedestrians, particularly women and girls. They reported "fights, thefts, sexual assaults against women, etc." Groups of male migrants were repeatedly named as perpetrators.

Identifying those responsible -- especially the perpetrators of sexual assaults -- "was unfortunately no longer possible." The reason: "Security forces were unable to get all of the incidents, assaults, crimes, etc. under control. There were simply too many happening at the same time." Police were frustrated at their inability to help each victim. At times, it wasn't even possible to record all of the complaints that were being lodged.

The situation, which was described in the report as "chaos," was so out of control that there were concerns about serious injuries or even deaths, according to the author. That is why the operation leader decided to clear the square. The report notes that police officers were "bombarded with fireworks and pelted with glass bottles." Even after the square was cleared, there were "repeatedly multiple physical confrontations between people as well as groups of people, thefts and robberies in several places at the same time."

The author of the report draws a grim conclusion: The actions of the police officers was met with a level of disrespect "like I have never experienced in my 29 years of public service." Because too few officers were on the scene, the ones that were present "reached the limits of their abilities pretty quickly" -- their deployment lasted from 9:45 p.m. until 7:30 a.m. As central problems facing law enforcement, the report cites overwhelmed police officers, insufficient personnel and weaknesses in equipment, which were "not to be expected." The author describes the entire situation on New Years' Eve as "chaotic and shameful."

In the days since the New Year's Eve attacks, Cologne police have received more than 100 complaints. In an initial statement on the morning of Jan. 1, the police press department noted that the situation on the prior evening had been "relaxed." Cologne Police President Wolfgang Albers later admitted that "this initial statement was incorrect." 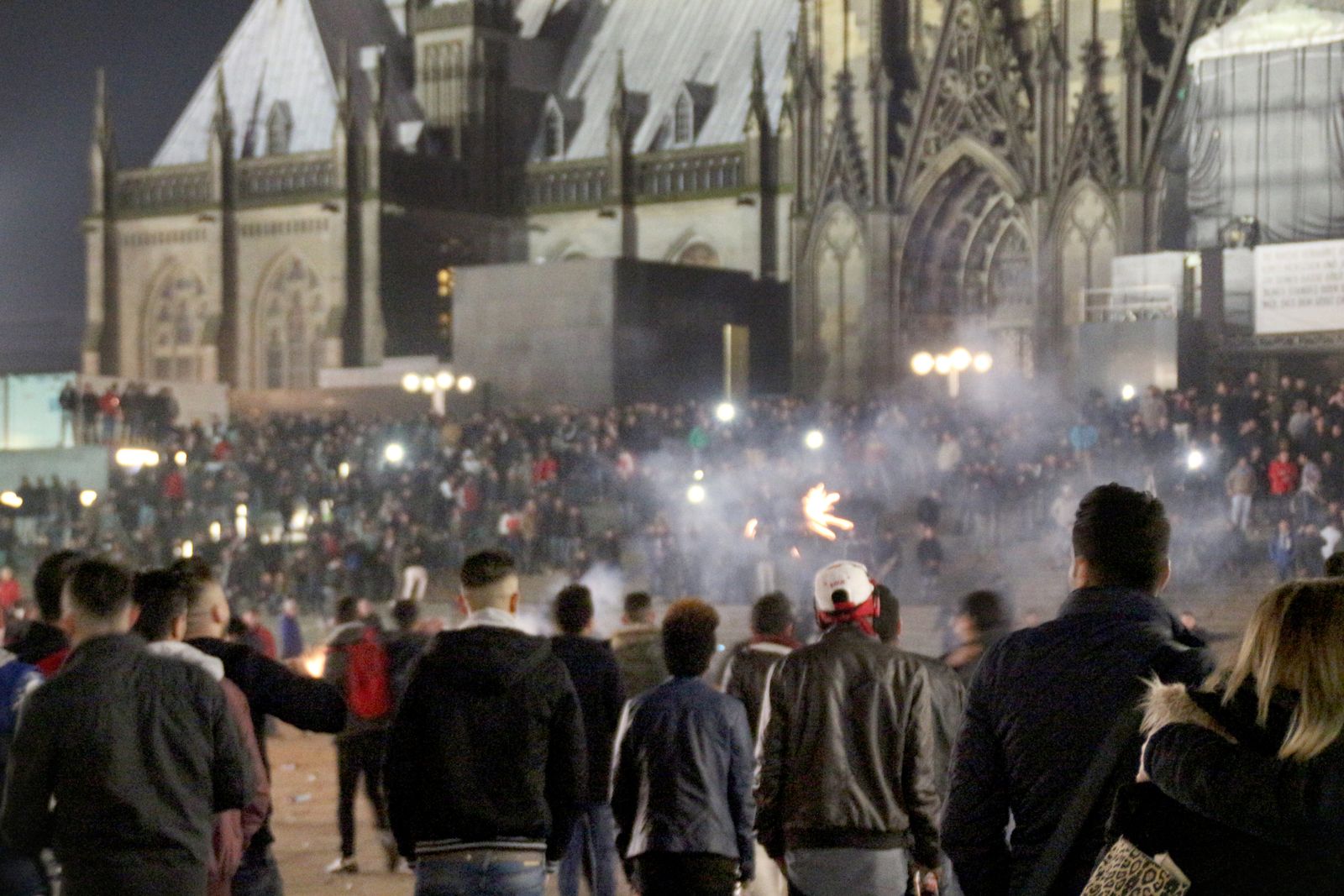 The scene quickly got out of control, with some people throwing fireworks and glass bottles at police and blocking some officers from reaching people in the crowd calling for help. 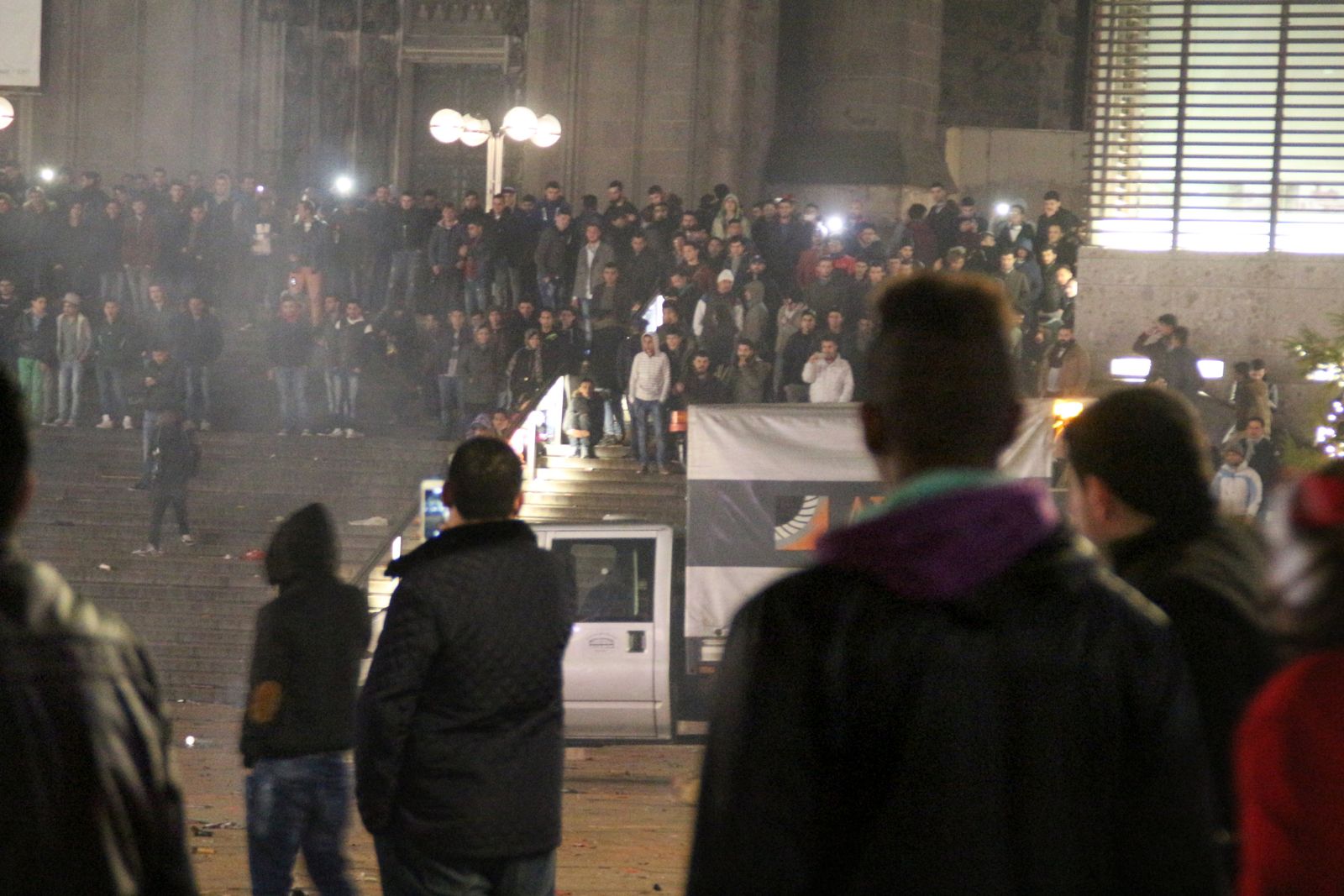 Police eventually cleared the square but that didn't stop further assaults and robberies from happening. Some witnesses were also threatened when they provided names of perpetrators.