German politicians and officials are voicing concern on Tuesday over reports that dozens of women were harassed and groped in the heart of Cologne on New Year's Eve by a large group of men on the crowded square in front of the city's main train station. According to police, many also had personal items stolen and fireworks were also fired into the crowd of revelers. According to police, some 90 complaints had been filed by Tuesday morning, with witnesses saying that the perpetrators were young men between 15 and 35 years old and appeared to have migrant backgrounds.

"We will not tolerate such cowardly and abhorrent attacks," said German Justice Minister Heiko Maas on Tuesday. "This is apparently an entirely new dimension of organized crime." All of those involved, Maas demanded, must be "identified and made accountable."

At a press conference on Monday evening, Cologne's police chief, Wolfgang Albers, said that a quarter of the complaints made were related to sexual harassment or groping, with many others pertaining to theft of purses, wallets and mobile phones. He said that smaller groups of men repeatedly emerged from a crowd of about 1,000 young men to surround women, harass them and steal from them. According to the Cologne daily Kölner Stadt-Anzeiger, many of the presumed perpetrators are suspected of being from a large group of men that has attracted the attention of police in the past several months. Prior to New Year's Eve, the group had been involved in theft and petty crimes in Cologne nightlife districts.

"The entire square was full of almost exclusively men with just a few fearful women among them being stared at," says Anne, a 27-year-old who was at the scene on New Year's Eve and who spoke to SPIEGEL ONLINE. "I can hardly describe it. I felt very uncomfortable." She says that she was groped soon after arriving to the square.

The attacks occur at a time when sentiment toward Muslims and foreigners in Germany appears to be becoming increasingly antagonistic. Even as the numbers of refugees arriving in Germany has slowed with the onset of cold weather, those critical of Chancellor Angela Merkel's policy of welcoming refugees fleeing war and violence have become more vocal. Indeed, groups critical of Islam and foreigners have been quick to seek to appropriate the events in Cologne for their own purposes. Pegida, for example, the Islamophobic movement that got its start in Dresden, has posted several comments about the Cologne attacks on its numerous Facebook sites, with supporters responding in a predictably offensive manner.

Many German politicians commenting on Tuesday about the events in Cologne have been careful to calibrate their responses so as to avoid playing into the hands of right-wing Islamophobes. "We will not tolerate organized groups of men from North Africa that debase defenseless women with brazen sexual attacks," said Ralf Jäger, interior minister of the state of North Rhine-Westphalia. He added, however, that the authorities will do everything in their power to ensure that such attacks are not repeated. "We owe that to women as well as to those North African refugees who want to live peacefully among us."

Germany's integration commissioner, Aydan Özoguz, demanded a rapid investigation "because on the one hand, the women need clarity and on the other, refugees and foreigners are quickly becoming the focus of broad suspicion."

Despite such urgings, however, it will likely take some time before any of the perpetrators can be identified. Footage from surveillance cameras mounted at the entrance to the Cologne station will certainly help, but the number of people on the square combined with darkness and the not entirely reliable memories of many of those partying at the site will make the process dramatically more difficult, say officials.

Investigators are placing their initial focus on a group of men from North Africa who have perpetrated a number of petty thefts on the streets of Cologne in recent months. In 2014, Detective Chief Superintendent Günther Korn told SPIEGEL TV that "in Cologne we have 12,000 such incidents each year. That is 5,000 more than in 2007."

Ulf Küch, police chief in the city of Braunschweig, which has also suffered at the hands of small-time criminals from migrant backgrounds, told SPIEGEL ONLINE in November that the vast majority of migrants from the region are law-abiding. "We have found that very few immigrants commit crimes, but those who do commit a number of crimes," says Küch. Official statistics would seem to indicate that his impression is right. A study released in November by the German Federal Criminal Police Office on crime committed by refugees shows that the number of offenses perpetrated by migrants is rising much more slowly than the number of migrants coming to Germany. 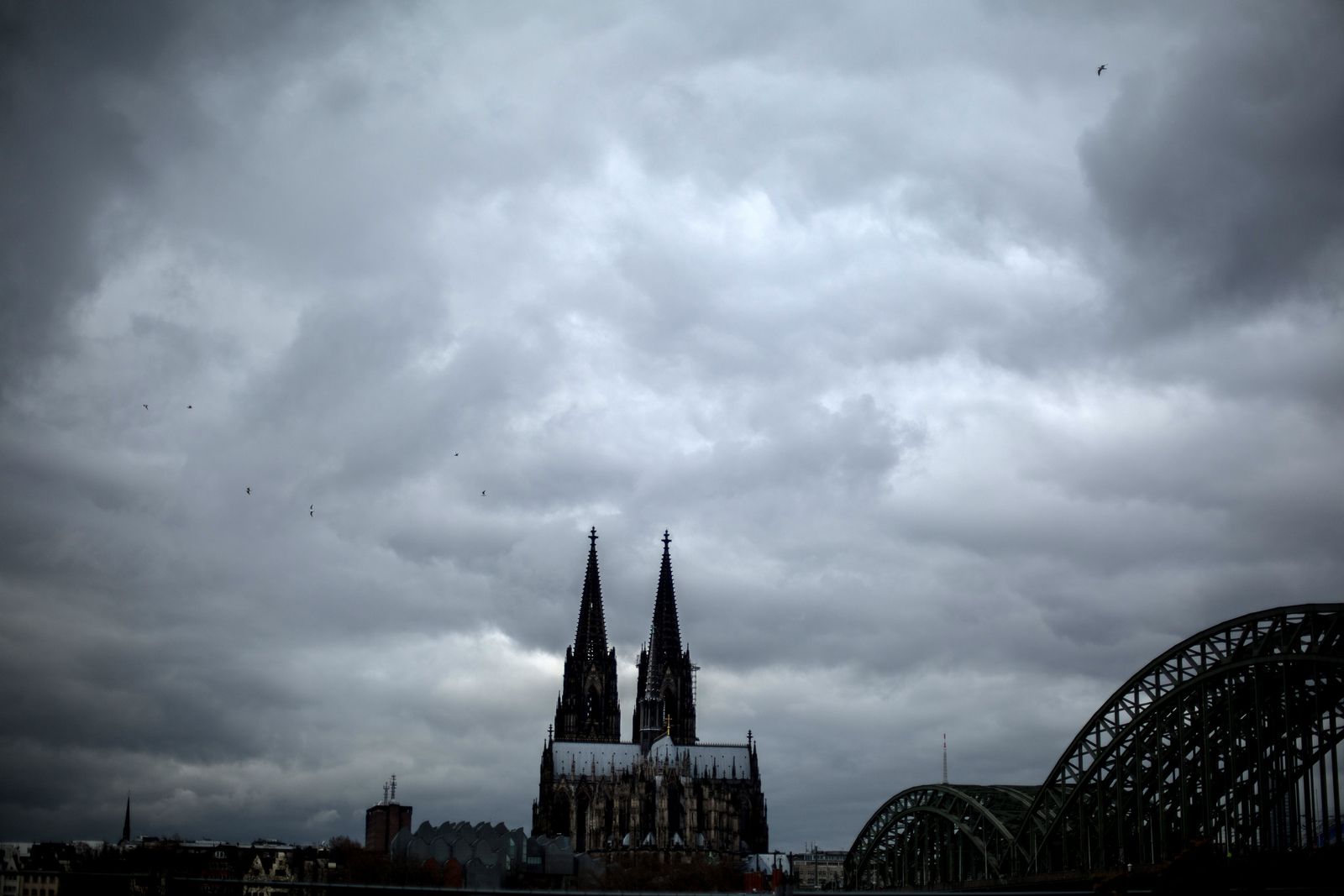 Several women have complained of being sexually harassed during New Year's festivities in Cologne.