In 2010 former German President Christian Wulff made the assertion that, "Islam belongs in Germany," provoking something of a conservative backlash. Now, Germany's Central Council of Muslims (ZMD) is bringing the topic back into the public eye -- and suggesting the introduction of statutory Muslim holidays throughout Germany.

Council chairman Aiman Mazyek told the Thursday edition of the regional daily Westdeutsche Allgemeine Zeitung (WAZ) that granting one day during the holy month of Ramadan and another on the fast-breaking day of Eid would be "an important sign of integration" and "would emphasize tolerance in our society."

These holidays would not be work-free days for all citizens, specified Mazyek, but rather would serve to give Muslims the legal right not to work on these days. He added that Muslims in public services such as police could stand in for colleagues over Christian holidays like Easter.

The legal recognition of Islam has been a controversial issue in Germany, home to a population of 4 million Muslims which it has been accused of not doing enough to integrate. Public unease with this growing population came to the fore in 2010 when a book by former German central bank board member Thilo Sarrazin, in which he accused Muslims of sponging off welfare and refusing to integrate, was a huge commercial success.

Wolfgang Bosbach, a prominent member of Merkel's traditionally Catholic Christian Democratic Union (CDU), told WAZ that he sees "far and wide no need" for the legal recognition of Muslim holidays, adding that Germany has "no Muslim tradition." The current public holidays -- such as the Easter holidays this Friday and Monday -- are part of a Christian-Western heritage, Bosbach told the WAZ.

German States Have Already Done It

Yet in some German states, devotees of Islam already have the right to take time off for religious holidays. Hamburg, for instance, grants this right to Muslims, and last year the city's mayor, Olaf Scholz, signed a law giving Muslim holidays the same status as non-statutory church holidays.

Both Berlin and Baden-Württemberg followed suit, implementing the right to religious holidays for Muslim employees and students.

Nevertheless, German conservatives have chafed at the idea. Another CDU lawmaker, Patrick Sensburg, called on the country to focus first on "defending and strengthening" the Christian holidays that are already on the books, asking for more shopping restrictions on Sunday and calling the wild parties that take place in Berlin on Good Friday an "absurdity."

Guntram Schneider, a social minister in the state of North Rhine-Westphalia for the center-left Social Democrats, told WAZ that widening the scope for statutory holidays is "not economically affordable" and suggested instead a system of compensatory vacation credit. 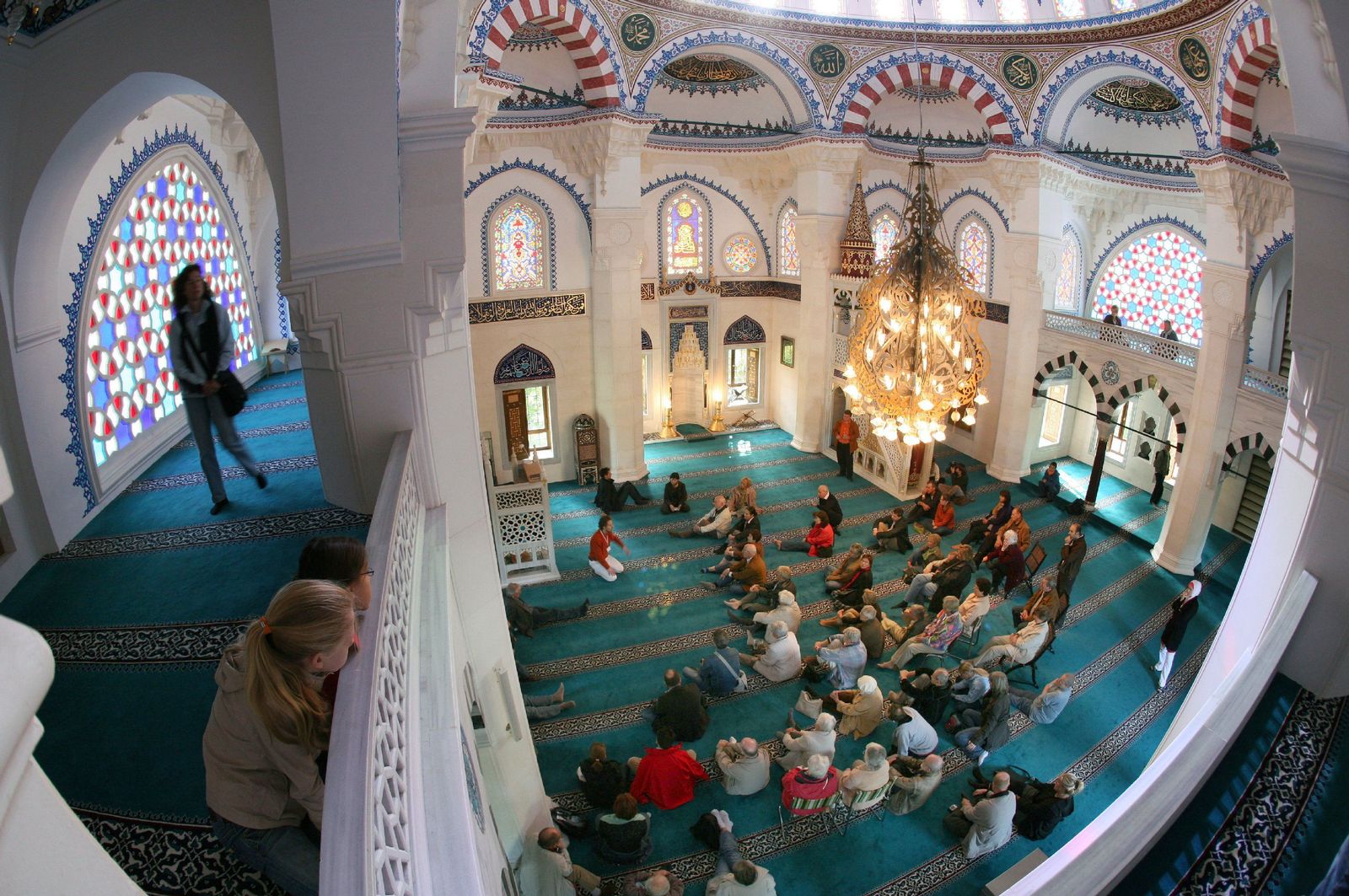 A mosque in Berlin, where Muslims already have the right to miss work for religious holidays. The community is now calling for that right to be federally mandated.