Germany's four leading electrical grid operators -- RWE, E.ON, Vattenfall and EnBW -- announced on Monday that they would be hiking by 47 percent the charge to consumers that goes into financing subsidies for producers of renewable energy. For the time being, solar, wind and biomass power make up a quarter of the country's electricity supply but are set to account for 80 percent by 2050.

Germany's status as a global leader in clean energy technology has often been attributed to the population's willingness to pay a surcharge on power bills.

But now that surcharge for renewable energy is to rise to 5.5 cents per kilowatt hour (kWh) in 2013 from 3.6 in 2012. For an average three-person household using 3,500 kWh a year, the 47 percent increase amounts to an extra €185 on the annual electricity bill.

The steep rise in the surcharge is likely to trigger debate about the cost to consumers of Berlin's energy revolution, a drastic energy policy reversal triggered by the 2011 Fukushima nuclear plant disaster in Japan.

Known as the Energiewende, the shift to a sustainable energy supply based on renewable energies and the phasing out of nuclear energy by 2022 has evolved into one of the top priorities of Chancellor Angela Merkel's government.

With costs associated with that energy revolution now spiralling, however, it is likely to become a central issue ahead of next fall's general elections. According to a recent poll conducted by Emnid, Germans are more interested in affordable electricity than in the nuclear phase-out. Now faced with the bill for the switchover, consumers may start to withdraw their support.

"For many households, the increased surcharge is affordable," energy expert Claudia Kemfert from the German Institute for Economic Research told AFP. "But the costs should not be carried solely by private households."

But experts have pointed out that with many energy-intensive major industries either exempt from the tax or paying a reduced rate, the costs of the energy revolution are unfairly distributed.

Last week, Environment Minister Peter Altmaier unveiled a complex roadmap aimed at holding costs in check. But according to the German Federal Association for Energy and Water Management (BDEW), further expenses are still in store for consumers.

Meanwhile, the German Federal Association of Renewable Energies (BEE) maintains that not even half the surcharge goes into subsidies for green energy. "The rest is plowed into industry, compensating for falling prices on the stock markets and low revenue from the surcharge this year," BEE President Dietmar Schütz told the influential weekly newspaper Die Zeit.

As election year looms, the surcharge is also causing tension between Merkel's Christian Democrats and their junior partners, the Free Democrats.

Economics Minister Philipp Rösler called for a "rapid change to energy policy" in response to the network operators' announcement. He stressed that the switch to renewable energies must be economically viable and described the new surcharge as "an alarming signal."

Speaking to the Passauer Neue Presse at the weekend, he put the case for a reduced energy tax, only for the environment minister to reject the suggestion in an interview on Monday with public broadcaster ZDF. "I am not convinced by the idea," said Altmaier emphatically. 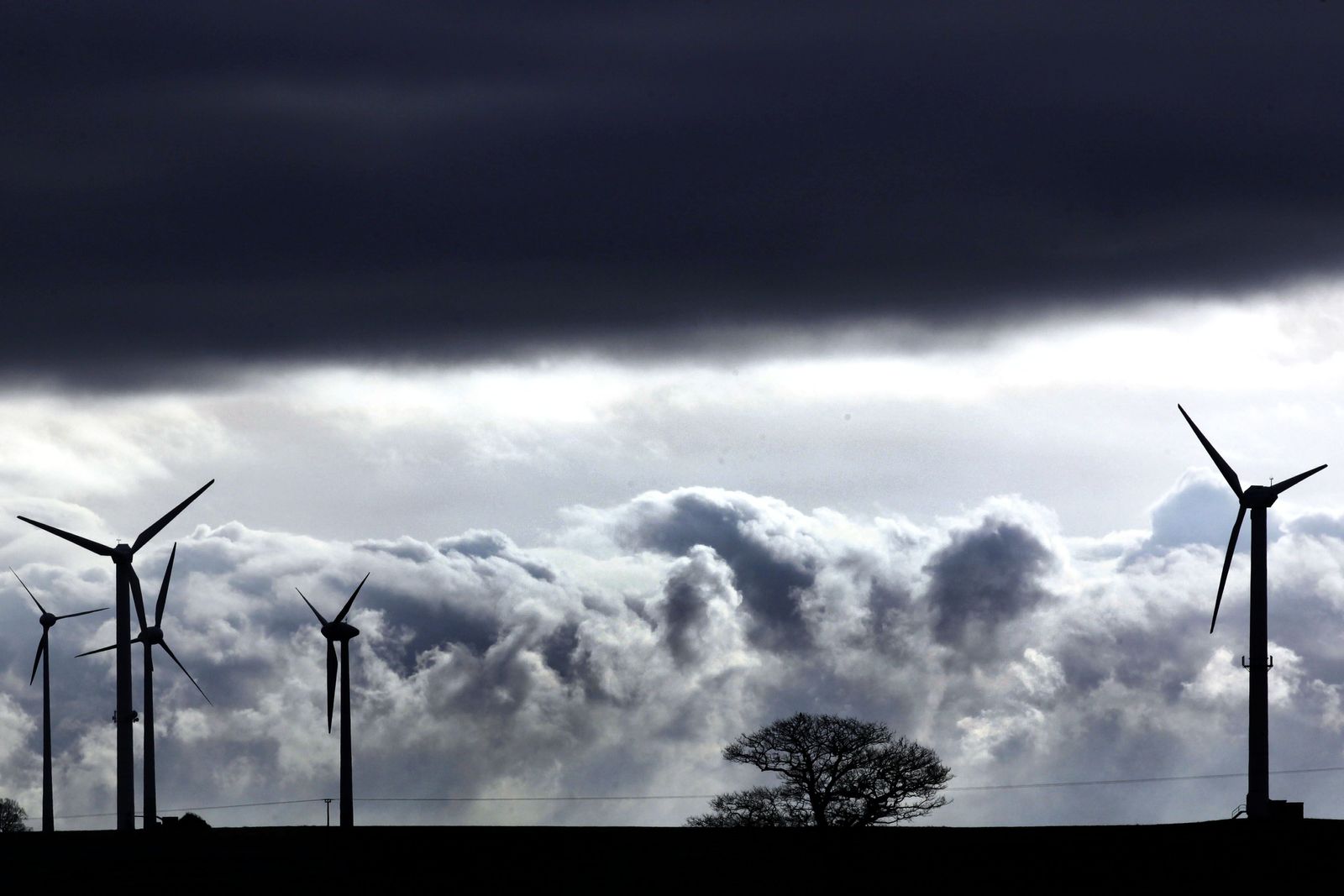 Germany's switch to renewable energies is getting expensive.