It's not the first time a Muslim worker in Germany has gone to court over the right to practice his or her religion in the workplace. A number of high-profile cases in recent years have involved Muslim women who wanted the right to wear a headscarf while doing their jobs.

But the particulars of this case are unusual -- and controversial: Germany's highest labor court has ruled that a Muslim supermarket employee can refuse to handle alcohol on religious grounds.

The case in question involved a Muslim man who was employed in a supermarket in the northern German city of Kiel. He refused to stock shelves with alcoholic drinks, saying that his religion forbade him from any contact with alcohol, and was dismissed as a result in March 2008.

In a ruling Thursday, Germany's Federal Labor Court confirmed that employees may refuse to perform a specific task on religious grounds. If there is an alternative task they can do which is acceptable to their religion and practical for the company, then the employer is obliged to let them do it. The firm can only dismiss the worker if there is no realistic alternative.

The man's case is now being sent back to a lower court, which will decide if the supermarket could have given the man an alternative task to do. If so, the man's dismissal will be declared invalid.

The case has already raised eyebrows in Germany. Media commentators have pointed out that the Koran only forbids drinking alcohol, not touching bottles. A front-page editorial in the Friday edition of the Frankfurter Allgemeine Zeitung, Germany's leading conservative newspaper, criticized the fact that the man had apparently only discovered his religious leanings in 2008; he had previously worked in the supermarket's alcoholic drinks section without complaint. 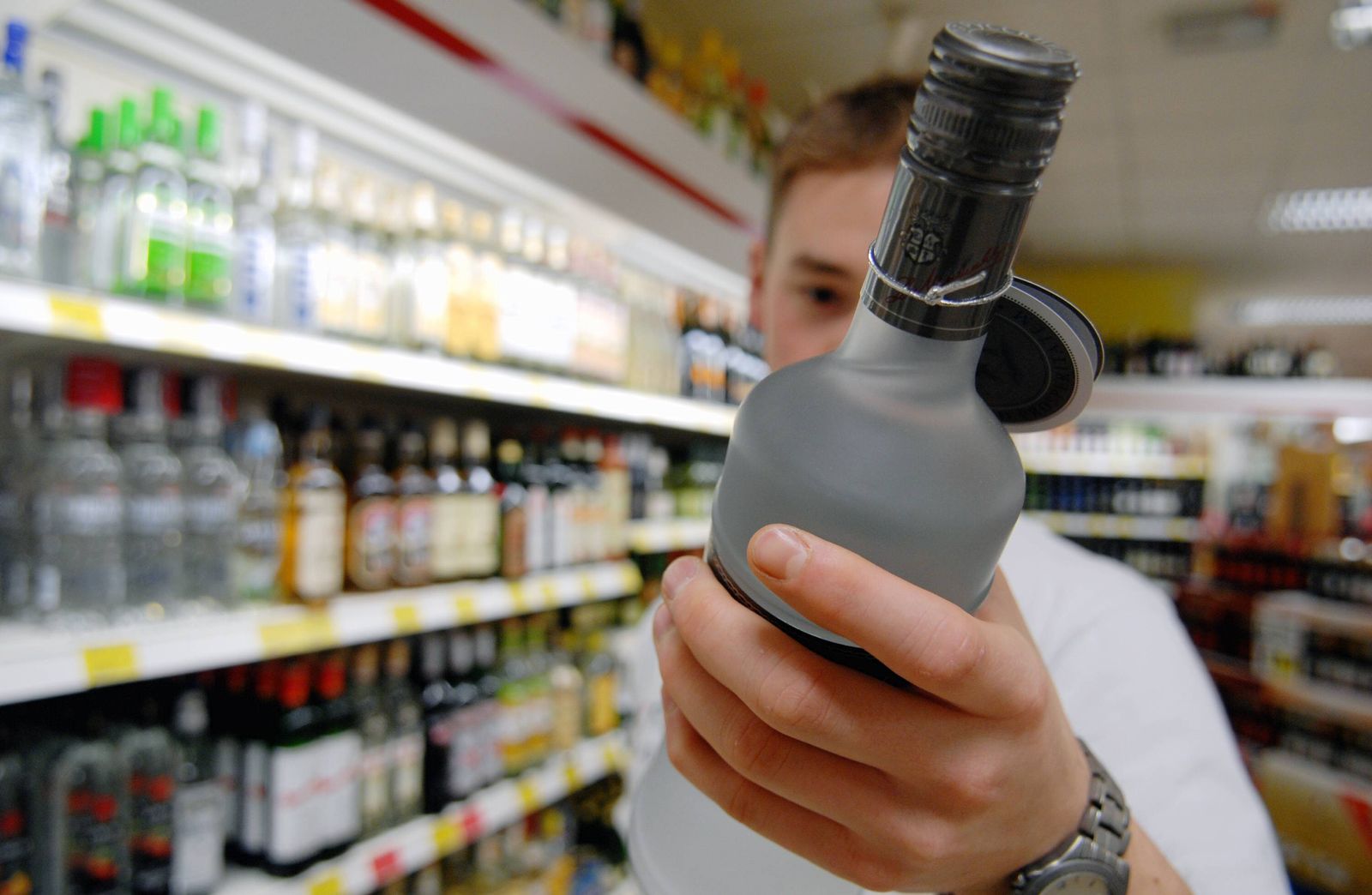 A German court has ruled that Muslim supermarket workers don't have to stock the alcohol shelves.