The German parliament on Thursday approved a bill that allows prospective parents worried about genetic diseases to screen test-tube embryos before bringing them to term.

The Bundestag moved to allow some "pre-implantation genetic diagnosis," or PID, by a wide, non-partisan margin. But it also imposed strict conditions: Doctors can perform the screening only when the parents have a strong likelihood of passing on a genetic defect, or when the chances of miscarriage or stillbirth are (genetically) high.

German Chancellor Angela Merkel was among the lawmakers opposed to the measure. Many opponents fear the tests could lead to so-called "designer babies." Germany has also been cautious among Western countries in allowing genetic procedures because of atrocities committed under the Third Reich. Laws in the United States, for example, are far less strict: Embryo screening is allowed to determine the sex of a child.

A Debate Beyond Left and Right

Despite the broad agreement in the 326-260 vote in parliament, emotions simmered in a Bundestag debate that crossed party lines. "I am firmly convinced that we should not choose to close our eyes to how we can use modern medicine appropriately to support and help these long-suffering families," said Labor Minister Ursula von der Leyen, a member of Merkel's conservative Christian Democratic Union party.

But Katrin Goering-Eckardt, a Green Party member who opposes PID, said, "This is about variety: do we want to allow it in our society?"

German religious leaders weighed in heavily against the procedure late last year, when discussion in the Budestag started, because PID would allow doctors to throw away some fertilized embryos. "God knows us before we are born, and holds us in his hands right up until our last breath," a Lutheran Bishop Johannes Friedrich said in his Christmas sermon last December, according to news reports.

Since PID tests are only feasible among parents who have already opted for in-vitro fertilization (IVF) -- a "test-tube" procedure -- they tend to be relatively rare.

In IVF, human eggs are fertilized outside the body, then implanted in the mother's womb. Experience in the United Kingdom has shown that genetic screening can increase the chances an embryo will "take" -- and lower the likelihood of miscarriage or stillbirth.

Momentum toward Thursday's vote has mounted in Germany for the past year. In July 2010, the Federal Court of Justice ruled that three screenings performed by a Berlin doctor did not violate the country's 1990 Embryo Protection Law. The law recommends a three-year jail term for anyone using an embryo in a way that fails to promote its survival. The court ruled that since the goal of PID was a healthy pregnancy, and a healthy child, the screenings were lawful.

The bill passed on Thursday only allows for exceptions, in fact: It leaves the Embryo Protection Law in place, and PID will remain, in all other cases, illegal. 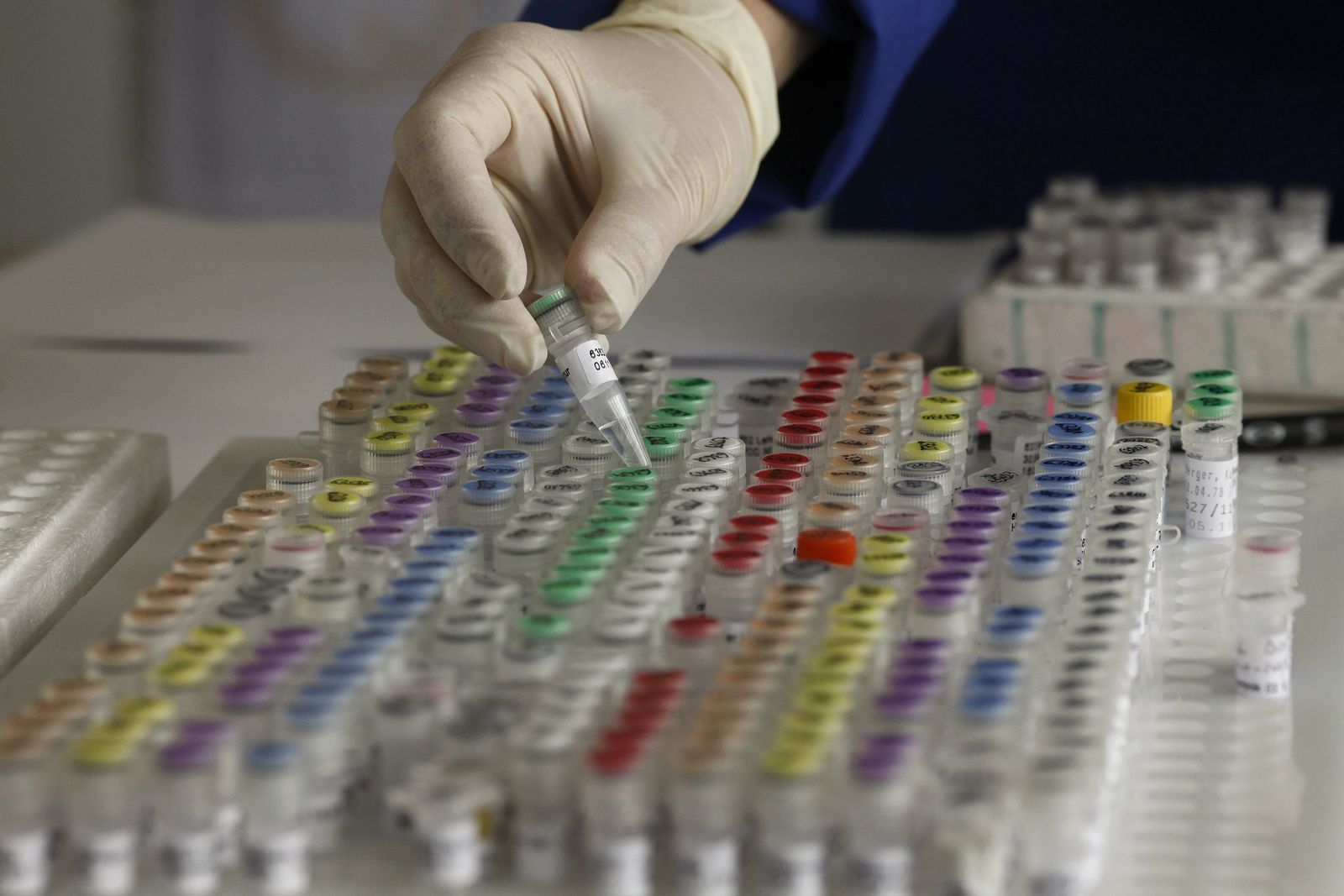