German airports are considering introducing so-called passenger profiling in their security checks -- a controversial method used in Israel in which people are checked with different degrees of thoroughness based on their age, sex, ethnic group and other criteria.

"In this way the security systems can be used more effectively to the benefit of everyone involved," said the designated president of the Federation of German Airports (ADV), Christoph Blume, in an interview with Rheinische Post newspaper on Tuesday.

Blume, who is also manager of Düsseldorf airport, is due to become ADV president in January. He said profiling could help prevent excessive security checks at German airports. "Every new incident leads to further checks and security measures. This creates a security spiral in terms of new technical equipment which at some point will reach its technical and operational limits."

Profiling awakens memories in Germany of a police method developed in the 1970s to combat urban guerrillas of the far-left Red Army Faction by linking up personal data to filter out suspicious people.

Britain announced in November that it will use profiling to help identify possible terrorists.

The German Interior Ministry sounded unenthusiastic about Blume's proposal. "We are well set up at the airports," ministry spokesman Stefan Paris said on Tuesday. Airports, he said, were continually trying to improve security and had highly-trained staff. "We're not blind," he said.

The German Police Federation (GdP) criticized the idea. GdP chairman Bernhard Witthaut said: "Suspecting only potential attackers from certain countries of origin and with certain features could prove a dangerous mistake if someone who doesn't fit the profile commits an attack. Terrorists don't sleep."

He criticized airports for leaving security checks up to private firms which often pay low wages and then demanding that they should perform a core policing job such as profiling.

The spokeswoman for the opposition Left Party, Ulla Jelpke, said profiling would breach the German constitution which outlaws discrimination. "It would also promote racist and anti-Muslim prejudice," she said.

The chairman of the parliament's domestic affairs committee, Wolfgang Bosbach, a member of Chancellor Angela Merkel's conservative Christian Democrats, dismissed the proposal as "totally half-baked and legally dubious." Israeli-style profiling wouldn't lead to more security and would only create more irritation, he said. Anyone being called out of an airport line and subjected to additional checks would be perfectly justified to demand to know why and to be angry, said Bosbach.

Earlier this month, airline industry body International Air Transport Association announced a plan to replace lengthy and sometimes intrusive passenger security checks at airports with a new system aimed at finding "bad people, not bad objects." Under the project, travellers would be directed down one of three security tunnels depending on profiles based on biometric data and flight booking data.

"The current system of putting everyone through the same procedure -- taking off shoes, pulling out laptops -- is an incredible mess. It is causing longer and longer delays," said IATA director-general Giovanni Bisignani.

"With today's terror threats, we need to be able to find bad people, not bad objects. We can only do that by assessing passengers for risk with appropriate security checks to follow," he told journalists at the body's Geneva headquarters.

Meanwhile, tough new airport checks in force in the US have been causing controversy. In November, US senators at a hearing complained to Transportation Security Administrator John Pistole about the more rigorous screening which entails patdowns or highly detailed body imaging.

The new procedures come after several foiled plots in the past year, including a Nigerian man who tried to detonate explosives hidden in his underwear aboard a US flight from Amsterdam to Detroit in December 2009. 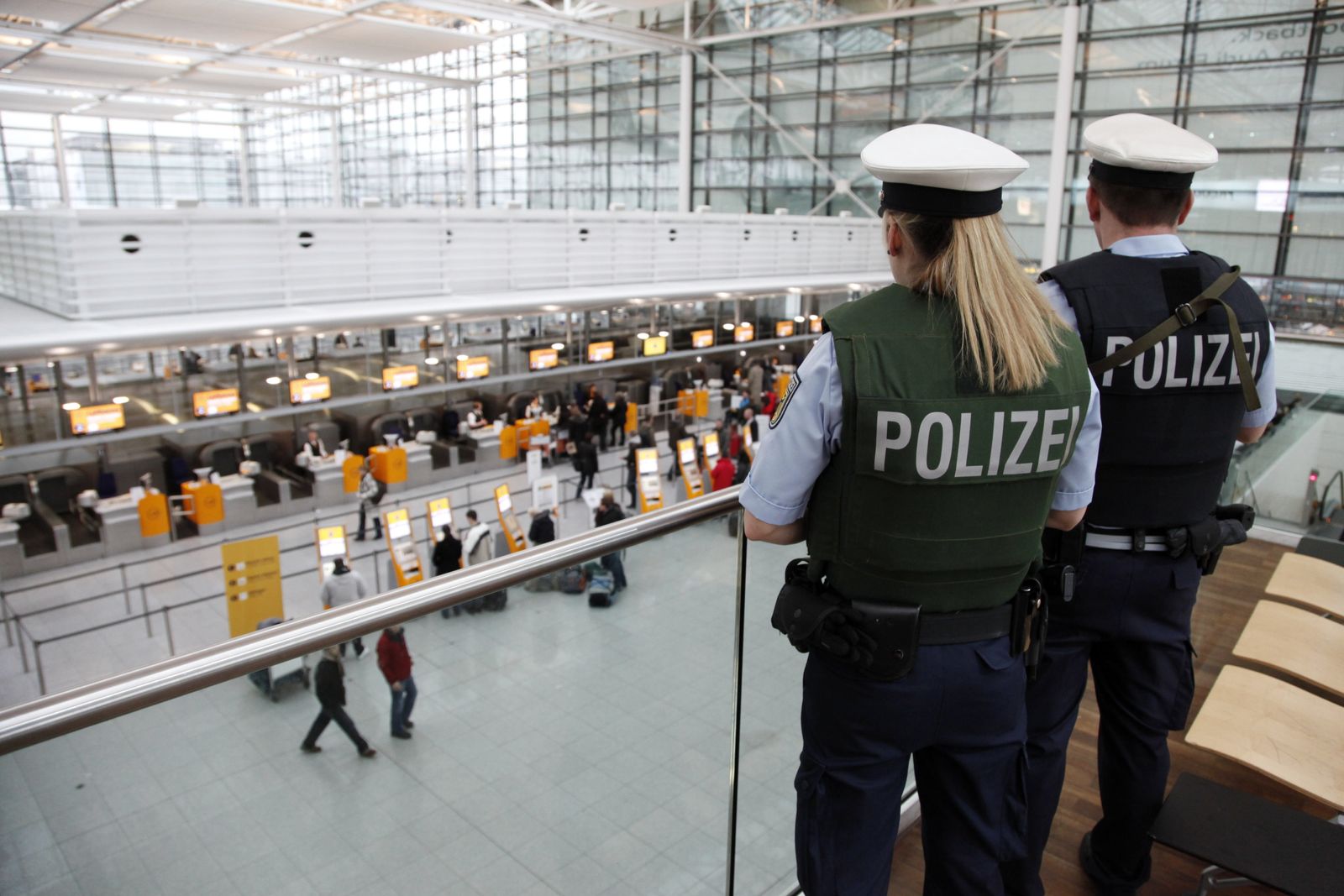