A local Berlin politician is in trouble for inviting Dutch right-wing populist Geert Wilders, who is known for his provocative positions on Islam and immigration, to a political event in Berlin.

Rene Stadtkewitz, 45, a member of Chancellor Angela Merkel's conservative Christian Democrats (CDU), looks set to be excluded from the CDU's parliamentary group in the Berlin city assembly after inviting Wilders to Berlin on October 2 to discuss integration and Islam. He had also discussed founding a branch of Wilders' Freedom Party in Germany.

Stadtkewitz refused in an open letter in which he also suggested that the CDU should be doing more to combat Islam politically. Up until now, public debate about the Islamic faith had been "too timid" in Germany, Stadtkewitz wrote. He added that the debate should focus on the defense of freedom and of Christian values, including concerns about "countless young women, who are forced into arranged marriages, enslaved and who sometimes become victims of so-called honor killings."

'No Place in Our Party'

Henkel responded Monday by saying that he would propose a motion to exclude Stadtkewitz from the parliamentary group because he had distanced himself from "the goals of the conservatives."

Henkel said Berlin set a positive example of integration and immigration for the whole of Germany. "There is no place in our party for people who demonize Islam and pass judgment on believers in other religions," Henkel explained.

The party looks likely to back the motion to exclude Stadtkewitz from the parliamentary group in a vote on September 7. This is not the first time Stadtkewitz has been in trouble for his anti-Islamic views. In 2006, he organized an unsuccessful protest against the building of a mosque in Berlin's Pankow district -- Germany's far-right National Democratic Party was also involved in the protest.

If the October 2 meeting in Berlin goes ahead, it would be Wilders' first official appointment in Germany.

In the past, Wilders has declared Islam a fascist ideology, proposed a tax on head scarves, such as those worn by Muslim women and described the Koran as a terrorist book. In 2008 he was denied entry to the United Kingdom when he went there to show a controversial film about Islam. 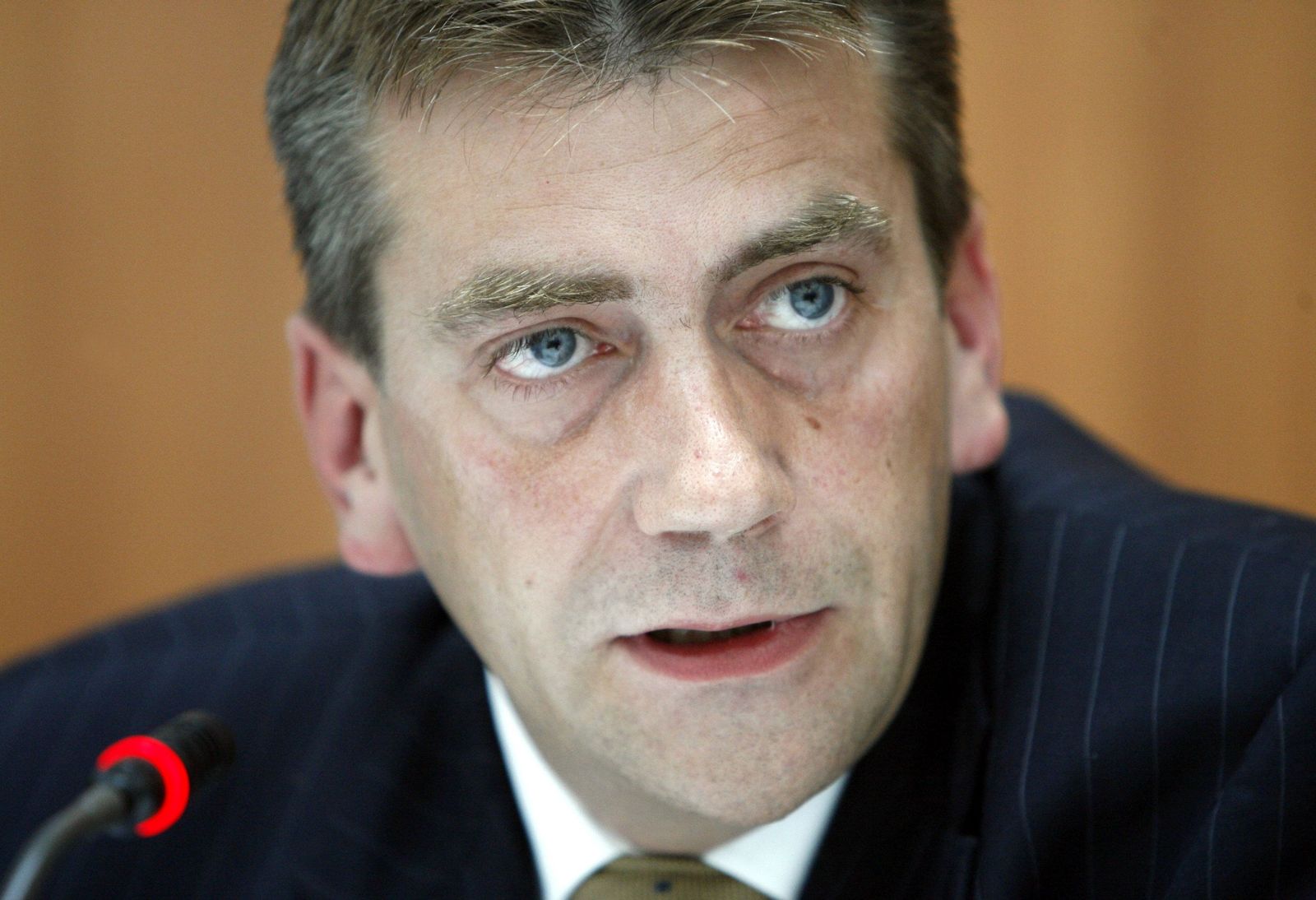 CDU politician Rene Stadtkewitz is in trouble with his party for a provocative invitation.