A married couple arrested almost two weeks ago on suspicion of spying for Russia is believed to have been gathering information on political developments and military affairs, SPIEGEL has learned.

The alleged undercover agents, named only as Andreas and Heidrun A., are suspected of having spied on Germany for over two decades. Investigators searching their home in the city of Marburg in the western state of Hesse found what are alleged to be detailed accounts of various meetings attended by Andreas, 51, of which he apparently made notes. These meetings are believed to have included discussions about the future of NATO.

It remains unclear what the couple lived off. Heidrun A., 45, arrested by German agents in her home while she allegedly listened to encoded wireless messages, wasn't officially in paid employment. But the household's standard of living appeared to have been far above what Andreas was earning as an engineer in a southern German technology firm.

German authorities regard their capture as a great success and government officials are referring to it as a "serious incident."

The SWR Russian Foreign Intelligence Service, which the spies are believed to have worked for has, declined to comment on the arrests, as has the Russian Foreign Ministry.

The newspaper Kommersant interpreted Moscow's silence as a "possible indirect admission that the couple worked for the Russian Federation." 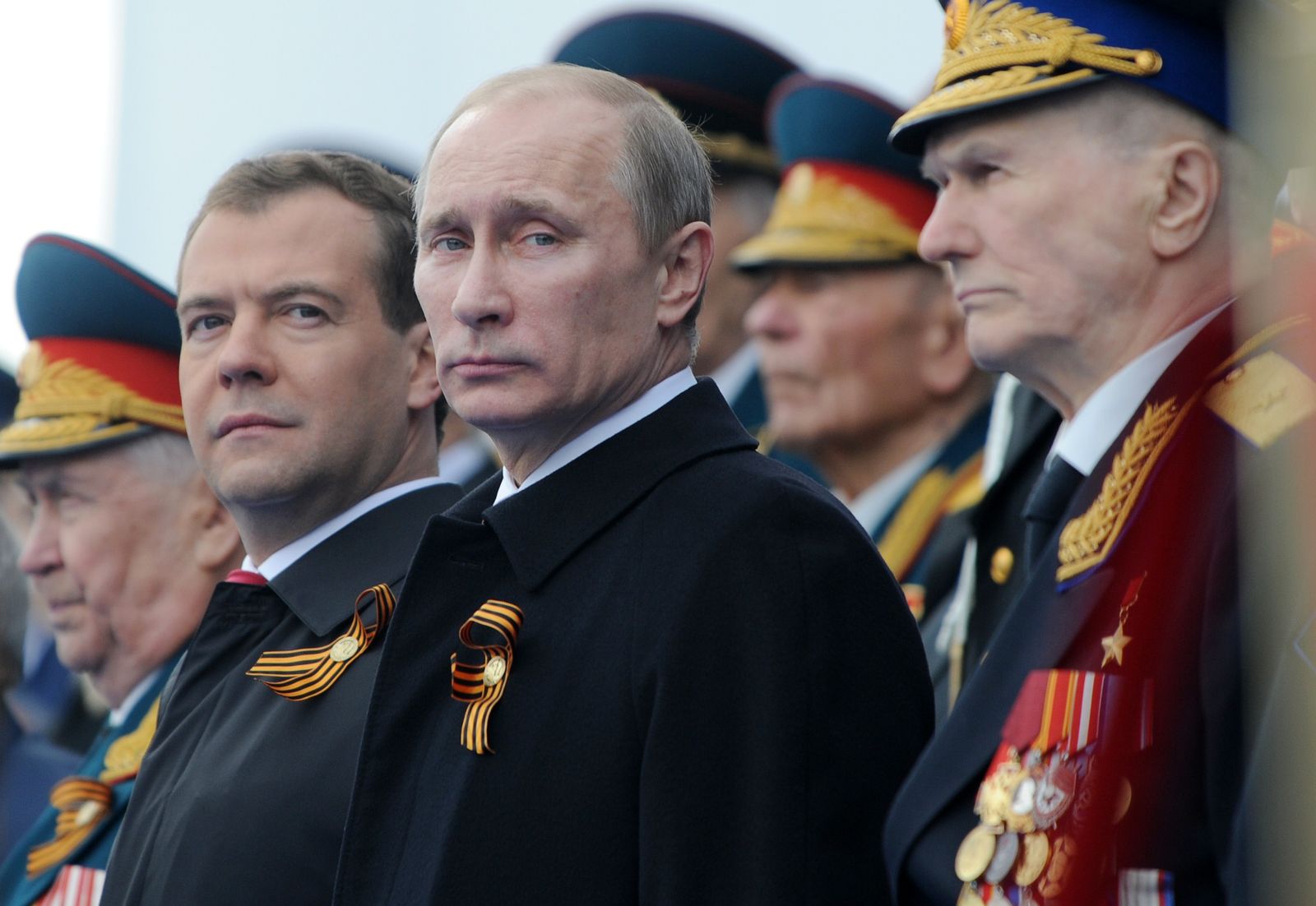