The Federal Office for the Protection of the Constitution (BFV), Germany's domestic security agency, is effectively giving up its monitoring of the controversial Scientology organization as part of its ongoing reforms. In doing so, it has upset officials in several of Germany's states.

Scientology is officially recognized as a church in the United States and has the backing of celebrity members such as Tom Cruise and John Travolta. In Germany, however, it is viewed as a business that seeks to present itself as a church. Scientology has been monitored by several state chapters of the domestic intelligence service since 1997, but now the agency wants to reorganize its priorities and hence "reduce to a minimum" its activities relating to the organization, it said in a letter to its regional offices dated Oct. 19.

The significance of Scientology, BFV officials believe, is declining in Germany. The agency, which describes the organization in its most recent report as having a "totalitarian character," estimates that Scientology only still has around 4,000 members in Germany, mostly concentrated around major cities.

The agency is currently trying to focus its efforts towards counter-espionage in light of recent allegations that Germany's allies, including the United States, have been spying on the country. This move comes after the considerable strengthening of BFV's department dealing with right-wing extremists following the uncovering of the National Socialist Union neo-Nazi terror cell. The sole surviving alleged member of the group, Beate Zschäpe, is currently standing trial in Munich.

The plan to put an end to monitoring of Scientology in Germany, however, has met with opposition. Lower Saxony has expressed concerns, and Hamburg and other states also have doubts.

Following a report in the latest edition of SPIEGEL which first revealed the supposed plan, a BFV spokeswoman said on Monday that the agency was generally "in conversation about the monitoring of fields of work." This was being done in a "prioritization process." As one of these fields, Scientology is part of that review.

BFV offices in North Rhine-Westphalia and Baden-Württemberg had recently warned that Scientology was trying to lure young people through hidden Internet portals. 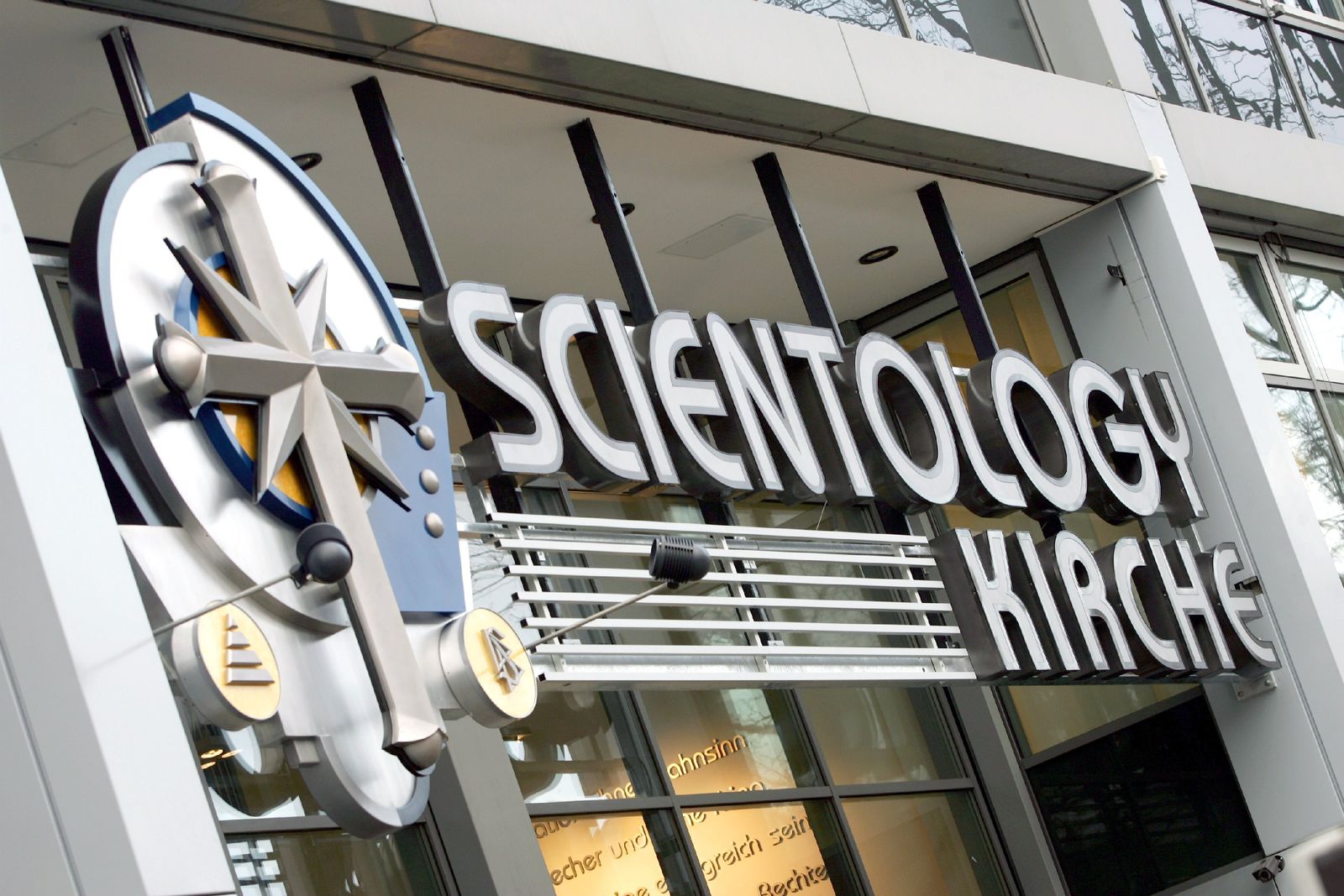 A branch of Scientology in Berlin: "Totalitarian character"