What does your circle of friends say about your creditworthiness? Germany's largest credit agency, called SCHUFA, believes the answer to that question is: "a lot." German broadcaster NDR Info revealed on Thursday that the agency planned to mine Facebook, Twitter, LinkedIn and other social-networking sites for data to help determine an individual's ability and willingness to pay their bills.

According to the broadcaster, SCHUFA plans to use Google-like crawlers to scoop up information available on the sites. "The goal of the project is to analyze and research web data," the agency said in a short statement on Thursday.

The story triggered a wave of irony on Twitter and Facebook on Thursday, with some seeking to auction off rich Facebook friends to the highest bidder to boost credit ratings. "Dear SCHUFA, won't tweet much today, going to buy my new Porsche and then off to the coast to drink champagne," was one such message posted on Twitter on Thursday, according to Reuters.

More than that, however, the credit agency's plan has infuriated several leading German politicians -- not surprising in a country that has traditionally been extremely concerned about web privacy. Justice Minister Sabine Leutheusser-Schnarrenberger demanded that "SCHUFA and other credit agencies should disclose their full intentions of using Facebook data to check creditworthiness," in an interview with SPIEGEL ONLINE. Ilse Aigner, Germany's minister for consumer protection, told the daily Münchner Merkur "SCHUFA cannot become the Big Brother of the business world." Several other politicians also spoke out against the plan.

"SCHUFA's plan reveals an extreme abuse of the most personal information. Or should extremely subjective impressions gathered from the private sphere suddenly weigh more than all of the hard numbers that banks and tax authorities already possess? Do we now have to get used to being suspected of seeking to conceal our true identities, our true credibility, from others, SCHUFA above all?"

"These plans have little to do with the spirit of goodness, of democracy and certainly not of constitutionality. Should politicians not put a stop to them, the constitutional court almost certainly will."

"SCHUFA is suspected of seeking to spy on millions of users of social networks in order to determine their habits and preferences. It would indeed be problematic if the credit agency sought to examine a person's creditworthiness on the basis of often trivial Internet exchanges."

"One can learn from SCHUFA's behavior. It shows once again that existing technical and legal options can be taken advantage of. The danger climbs in parallel with economic pressures. One should assume that other companies are also working on strategies to analyze the data available on the Internet. Everyone who voluntarily posts personal information on the web should be clear on that. The problem cannot be solved by stricter laws unless they are accompanied by internationally agreed data-protection standards. Until then, logging off offers the only real protection."

"For years, data protection activists and politicians have been saying that revealing too much private information on the Internet can be dangerous. No one knows, they have warned, what exactly might be done with such data, who might use it and for what. Often, those sounding the warning bells were ridiculed as naysayers. But now, it is as clear as ever that their concerns were completely justified."

"The Internet is full of private information that is valuable for the business world. If SCHUFA doesn't take advantage of it, sooner or later someone else will. Politicians will not be able to completely prevent it. Nobody should say that they haven't been warned."

"The Social Democrats are calling it a 'horror scenario.' The Greens say the SCHUFA plan is 'unconstitutional.' And Consumer Minister Ilse Aigner is warning against the 'Big Brother of the business world.' Time to take a step back. As is so often the case when politicians react quickly, one should take a close look -- in this case at the data that might be analyzed."

"So far, the project is merely a conceptual one. And SCHUFA says itself it would only look at data that is publicly available. If that is true, the project would indeed by unobjectionable. Every user can decide him- or herself what Facebook, Twitter or Google Plus knows about them. In the end, it is each individual's responsibility to determine what information about him or her can be found on the Internet -- whether by SCHUFA or someone else." 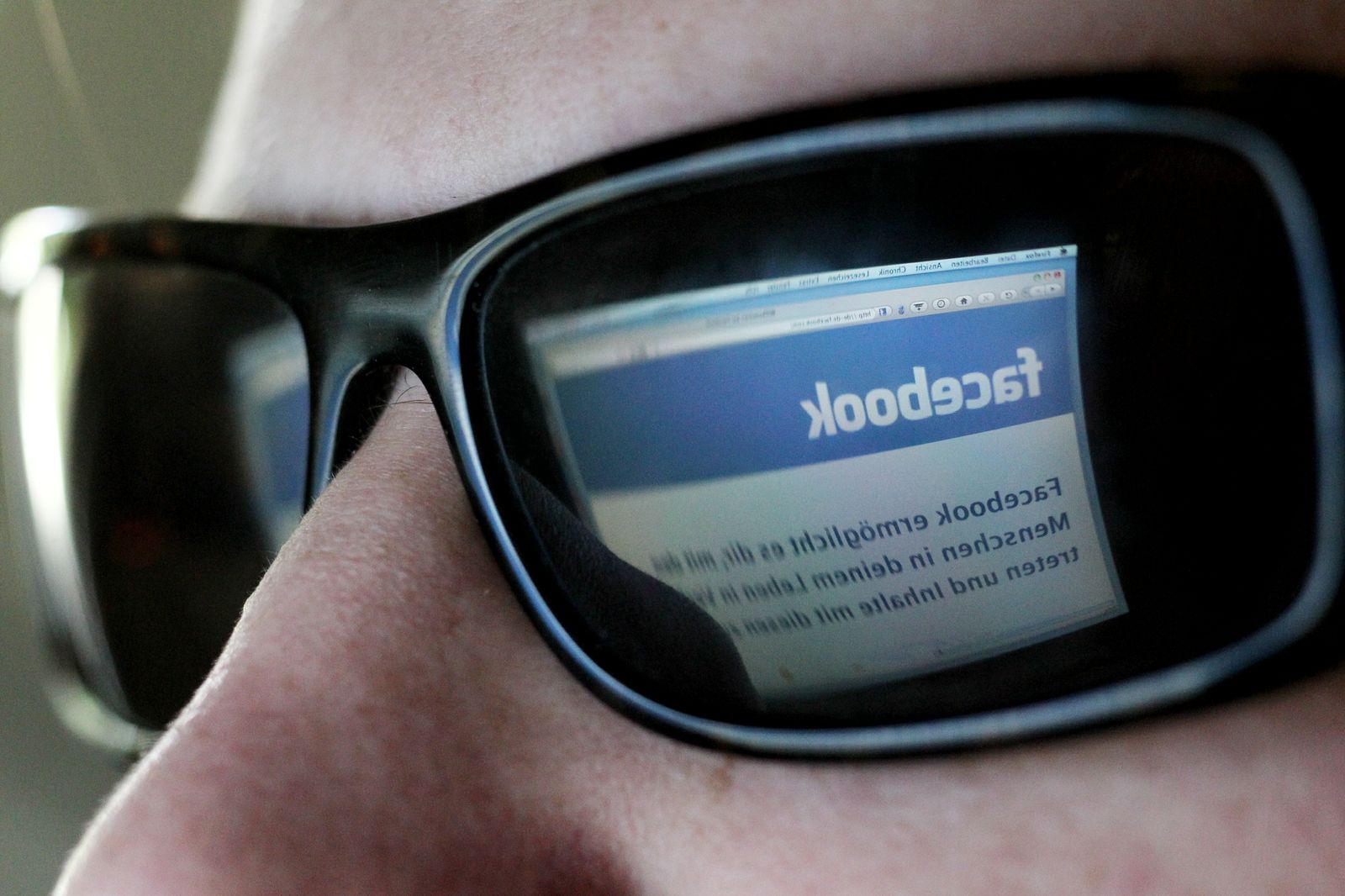 German credit agency SCHUFA, it was revealed on Thursday, intends to mine data from social networking sites like Facebook.