A crisis is a turning point. In medicine, when a disease is at its worst, the patient's future hangs in the balance. The doctor does what he or she can, then waits to see if the crisis results in a recovery -- or death.

We know how the death of our society will look from the recent riots in London. We are threatened by social instability, which could lead to societal collapse and anarchy -- our own private Somalia. To avoid that will require a serious effort by the powerful. Our system needs a complete change of course. A politics of inequality got us into this crisis. If we keep going down that road, it will cause our downfall.

It's time to use the crisis as an opportunity for change. It's high time, in other words, to raise taxes.

Germany is a land of inequality. That's not some left-wing dogma, but a simple fact. Our system leads to a "redistribution of wealth from poor to rich." That was the recent conclusion of Paul Kirchhof, a conservative law professor and tax expert who Angela Merkel once wanted to appoint as finance minister. If our political system is to survive in the long term, something needs to change.

Let me describe the current situation with a few figures. The 5,000 best-earning German households have increased their share of the total national revenue by about 50 percent since the mid-1990s. At the same time, the real income of all Germans has remained about the same over this period. The net share of wages -- that is, the share of national income accounted for by wages -- was about 44 percent in West Germany up until the 1980s. Ten years later, it was just over 38 percent. Now it's about 35 percent. In the same period, the portion of income accounted for by profits has continually risen.

Huge redistributions are happening. That's a fact that has been known for some time. But most of us have just sat around and watched. Why? Because the ideology of privatization, small government and neo-liberalism has permanently fogged the minds of a generation.

Spoiling the Rich and Placating the Poor

But the ideology has started to show cracks. Writing in the Sunday edition of the heavyweight conservative newspaper Frankfurter Allgemeine Zeitung recently, the prominent German journalist Frank Schirrmacher argued that a decade of economic policies based on loosely regulated financial markets is proving to be the "most successful" way to make the left-wing critique of free-market capitalism, which had fallen out of favor, popular again.

It's not the power of left-wing arguments that has brought capitalism to its knees. Capitalism has grown for so long that it has reached the point of being incompatible with democracy. We live in a system where the few profit but the many do not. But in a democracy the majority are still needed at the ballot box every few years. They're expected to give their votes -- and then keep quiet. In return for this service, the state hands out (ever-smaller) benefits from the public treasury. But where should the money come from, if the rich and the corporations pay fewer and fewer taxes and keep their money for themselves, while the poor pay no taxes because they have no money?

Answer: debt. Public debt is the price paid by countries to allow the rich to grow richer while the poor grow poorer. This system has now come to the end of the road.

A strategy of spoiling the rich and placating the poor can't work any longer. The only choice now is to raise taxes or cut spending.

But if the government cuts spending, inequality will rise. Whether it's schools, public swimming pools, libraries or hospitals, the wealthy don't care if these public institutions are in a good condition. But everyone else does. Popular rage will grow. We can imagine where it might lead in Germany -- toward the far right. If the government cuts spending, it will not reform the system in the direction of more democracy. Instead, it will push it toward totalitarianism.

If we want to save our society, there is only one answer: to raise taxes. The top tax bracket in Germany is lower than ever. In the past, 53 or 56 percent were normal levels -- now the maximum rate of income tax is 42 percent. The rich person who takes advantage of all possible tax breaks pays just over 30 percent. That's crazy. The state can no longer afford to make do without money from its wealthiest citizens.

The Berlin economics professor Giacomo Corneo has called for a tax bracket of 66 percent for the nation's top earners. He's right. 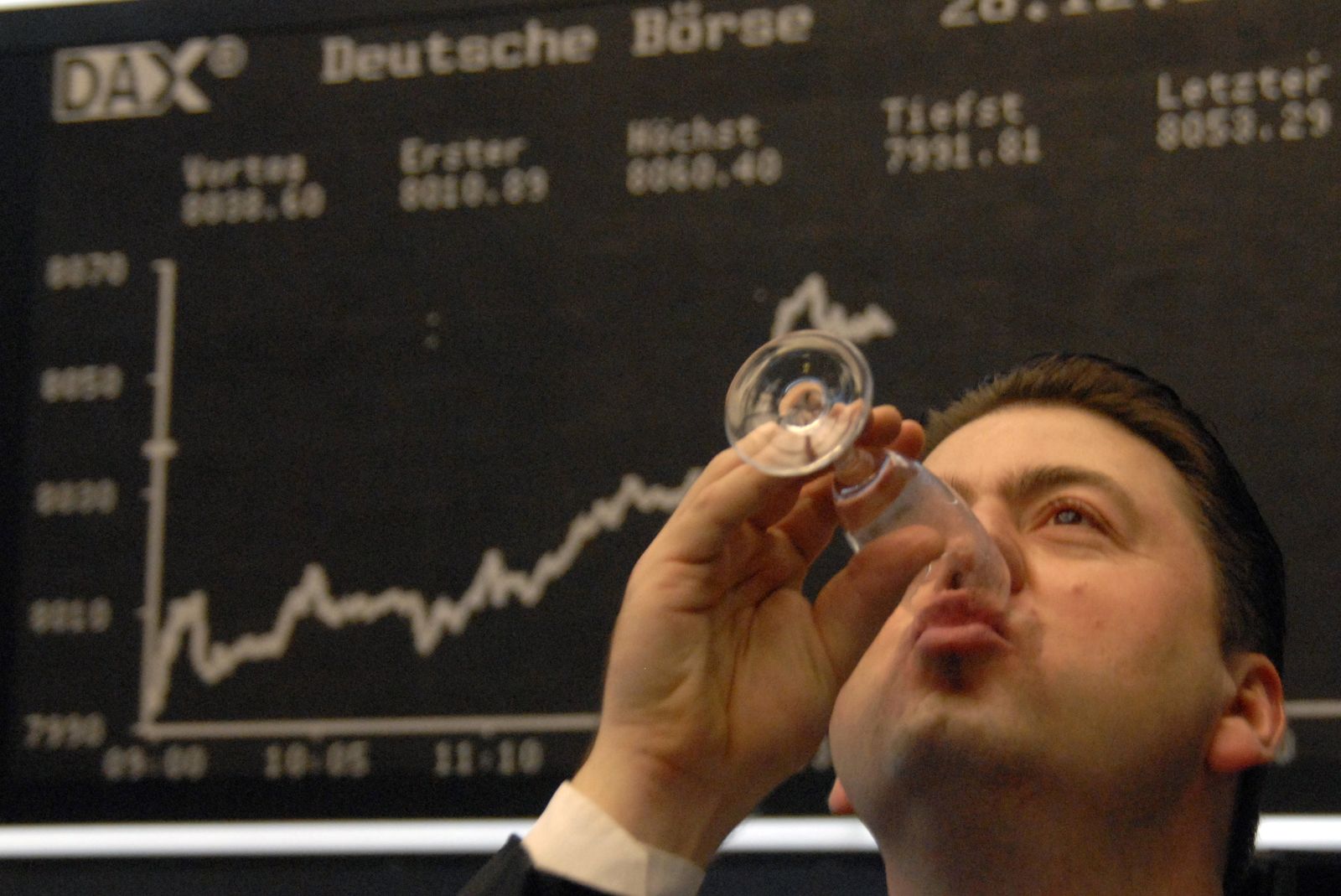