Germany's highest court on Tuesday overturned a law allowing authorities to retain data on telephone calls and e-mail traffic to help fight terrorism and crime. The Federal Constitution Court ruled that major changes needed to be made to a 2008 law ordering data on calls made from mobile or fixed-line telephones and e-mail traffic to be kept for six months for possible access by law enforcement agencies.

The judges said the data storage was not secure enough and that it was not sufficiently clear what it would be used for. A record number of almost 35,000 people, including current Justice Minister Sabine Leutheusser-Schnarrenberger, had originally brought the case to the court. The law stems from a European Union directive.

The court said all data stored to date must be deleted immediately. It said the law went far beyond the requirements of the EU directive. The storage of data could "cause a diffusely threatening feeling of being under observation that can diminish an unprejudiced perception of one's basic rights in many areas," said the president of the court, Hans-Jürgen Papier.

The ruling hasn't scrapped the law altogether, but has effectively suspended it until massive amendments limiting its scope have been implemented. Many plaintiffs had hoped the court would rule that storing data per se was unconstitutional and would scrap the law altogether.

The court demanded that stricter conditions be attached to the use and storage of the data, saying it needed to be encoded and that there should be "transparent control" of what the information was used for.

The government's commissioner for data protection and freedom of information needed to be included in the process of controlling the use of the data, it said. The information could only be used in secret "if that is necessary in individual cases and ordered by a judge," Papier said.

The ruling follows a warning by the government that private sector Internet companies such as Google, Facebook and Microsoft need to be more transparent about the personal data they store on Web users. 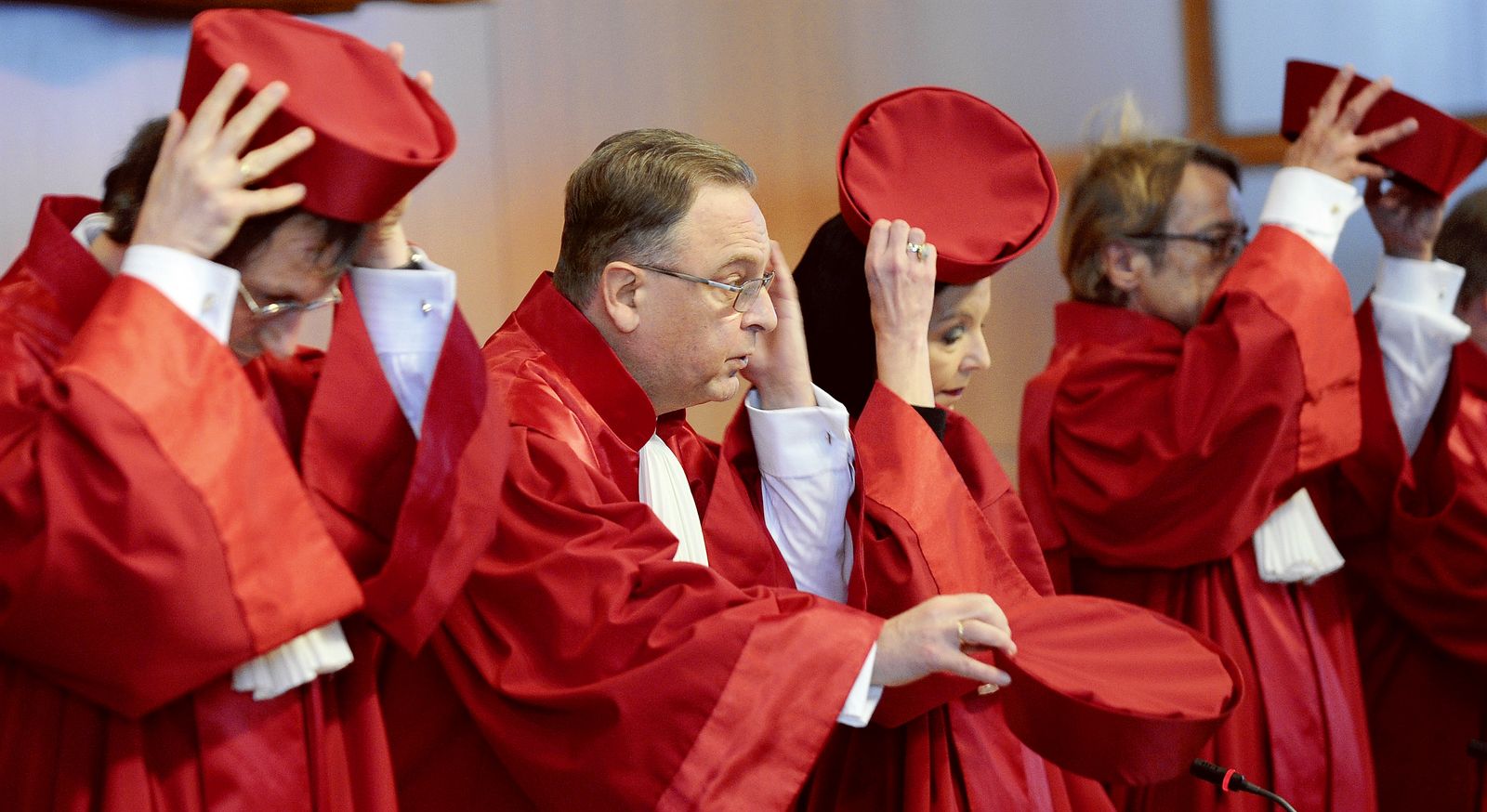