The German government reportedly plans to halt an oil deal worth billions of euros between India and Iran -- a deal which involved payments via Germany's central bank -- that had been sharply criticized by the United States government. On Tuesday, the German financial newspaper Handelsblatt cited high-ranking government sources close to Chancellor Angela Merkel stating that the Bundesbank would stop its involvement in the deals.

The sources cited by Handelsblatt said the Bundesbank would process payments for oil deliveries that have already taken place, but would not permit further deals in the future. Both the Bundesbank and the controversial European-Iranian Trading Bank (EIHB) had been used by India previously to transfer payments to Iran in a move American officials believed had been designed to circumvent sanctions against Tehran.

EIHB, described by some as the "house bank of the mullahs," has been the subject of considerable controversy since the European Union approved stricter sanctions against Tehran in July 2010 under pressure from the US. Officials in Washington believe that the small financial institution is being used to circumvent sanctions.

Before Merkel intervened, a spokesperson for the US Treasury Department said Washington had been concerned about reports that the German government had authorized EIHB to process Indian oil payments to Iran. The Bundesbank had accepted money transfers from the Indian central bank, which it then passed along to the EIHB, the money's final conduit on its way to Tehran.

Handelsblatt cited unnamed business sources expressing irritation over the government's move because, they claimed, not all of the wire transfers made by the Indians had been intended for Tehran. Business sources told Handelsblatt that part of the money had been intended to cover bills still owed to German companies by Iranian trading partners. An unnamed industry source told the newspaper that "German firms would now be sitting on receivables in the three-digit millions."

Information obtained by SPIEGEL ONLINE indicates that the Indian-Iranian transactions were tied to the negotiations over the release of two German journalists in Iran at the end of February. Last week, German government sources said that the deal was one of several options during the sensitive negotiations over the release of the Germans. Ultimately, the German government considered the approval of the transaction to be acceptable. SPIEGEL ONLINE sources said the transactions were approved just days after the reporters' release.

The two Bild am Sonntag reporters were arrested in Iran in October 2010 because they interviewed the son of Sakineh Mohammadi Ashtiani, the Iranian woman who received international attention after being convicted for adultery and sentenced to death by stoning. The pair had entered the country on tourist visas instead of on journalism visas.

The timing proved to be fortuitous for the Indians, who had been seeking alternative paths for financing its deals with Iran after eliminating direct financial relations with Tehran under pressure from the United States.

In Germany, India found the EIHB and the Bundesbank as willing partners. Indian media reported several times on the complicated negotiations in January and February. A month later, the deal appeared to be sealed. Each year, Indian imports oil worth about $12 billion from Iran.

EIHB officials did not comment to journalists on the latest development. For its part, the Bundesbank said it was obligated to complete transactions on behalf of customers if they did not violate any European Union regulations. Last week, a German government spokesperson also pointed out the oil deals are not part of the EU sanctions package passed last year. 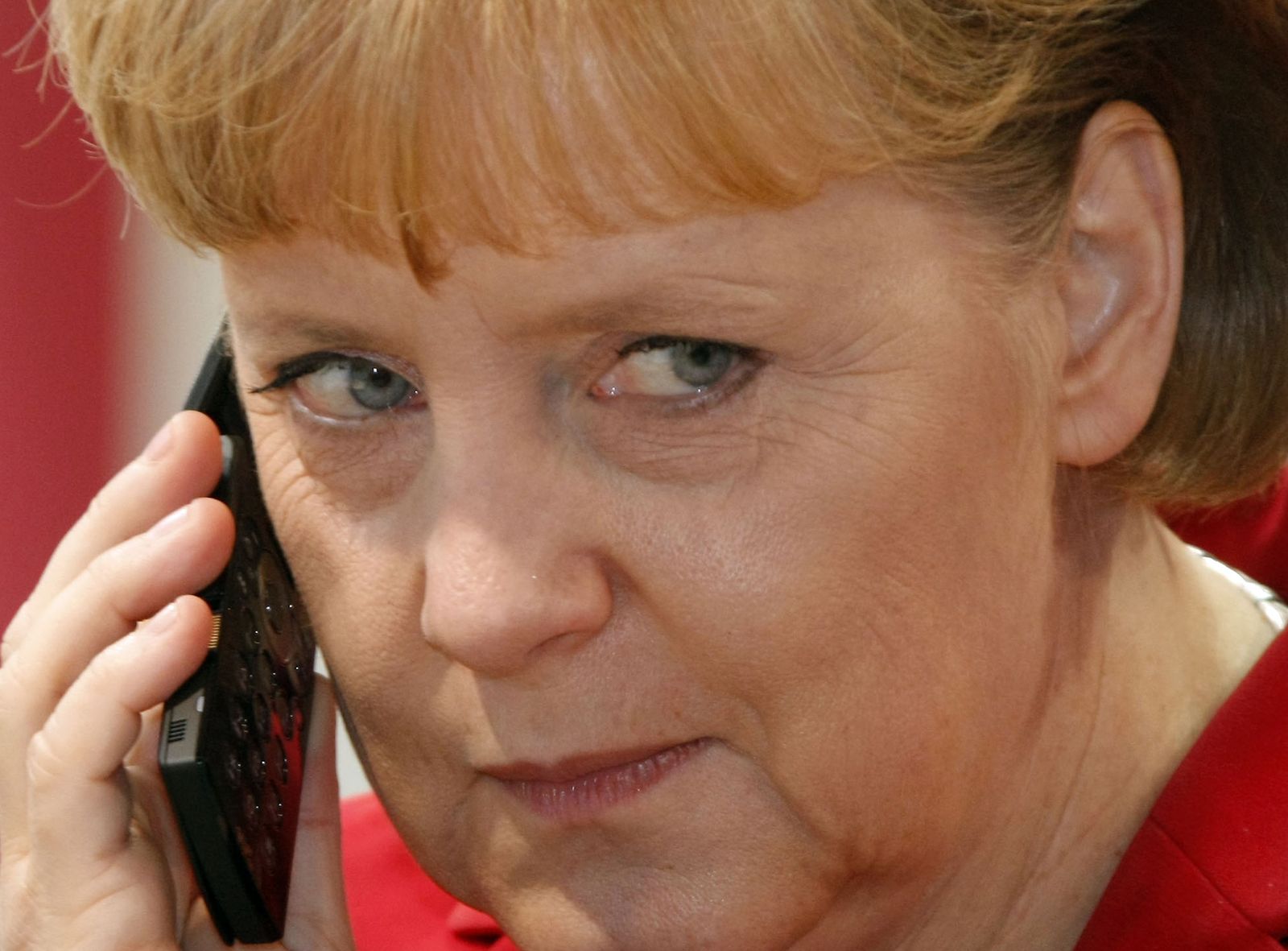 German Chancellor Angela Merkel has called for a halt to payments from India to an Iranian bank through Germany's central bank.