Germany's opposition far-left Left Party is under more intense surveillance from domestic intelligence than previously thought, SPIEGEL has learned. Information from the Federal Office for the Protection of the Constitution (BfV) reveals that 27 Left Party parliamentarians are being observed -- more than one-third of the party's 76-strong parliamentary group.

Another 11 members of state parliaments around the country are also being watched, SPIEGEL has learned. The agency has declined to release the politicians' names, as it would "run counter to the operative aims of the observation."

Concern about the Left Party's democratic pedigree is not new. The party formed in 2007 when a successor party to the East German communist party joined a leftist group from Western Germany. There have been numerous reports since then of party figures who were affiliated with the East German secret police, the Stasi, prior to the fall of the Berlin Wall.

The BfV is reportedly watching not just radical party members, but also a number of more moderate members, including almost all of the Left Party's leading figures in parliament. Among the targets are leader Gregor Gysi, deputy chairwoman Sahra Wagenknecht, and members of the party's parliamentary committee Dietmar Bartsch and Jan Korte.

But it's the inclusion of Steffen Bockhahn, a member of the parliamentary committee that oversees the country's intelligence agencies' budgets, that is raising eyebrows. His surveillance is particularly sensitive because in December 2011, the parliamentary research service determined that "because of the special job description of the committee … only very extraordinary circumstances could justify the surveillance of a member."

According to a Jan. 4, 2012 document from the Interior Ministry, the BfV employs seven workers for the "handling of the Left Party" with personnel costs of some €390,000 ($504,000) per year. By way of comparison, more than 10 domestic intelligence agents are conducting surveillance on members of the neo-Nazi National Democratic Party (NPD), at a cost of some €590,000 each year.

The BfV stresses that the Left Party politicians are not "under surveillance," but being "observed," during which no "intelligence service methods" are used. Instead, only public sources such as newspapers or speech manuscripts are analyzed, it says.

The environmentalist Green Party has also expressed concern over the BfV measures, as the agency has recently come under fire for investigative errors in the case against the Zwickau neo-Nazi terror cell, which is thought to have murdered at least 10 people since 2000.

Comparing BfV efforts against the far-left and far-right inspires "questions about the sense and proportionality of the measures," said Volker Beck, a senior member of the Greens' parliamentary group. "The measures seem disproportionate when compared to the expenditures for measures against the NPD." 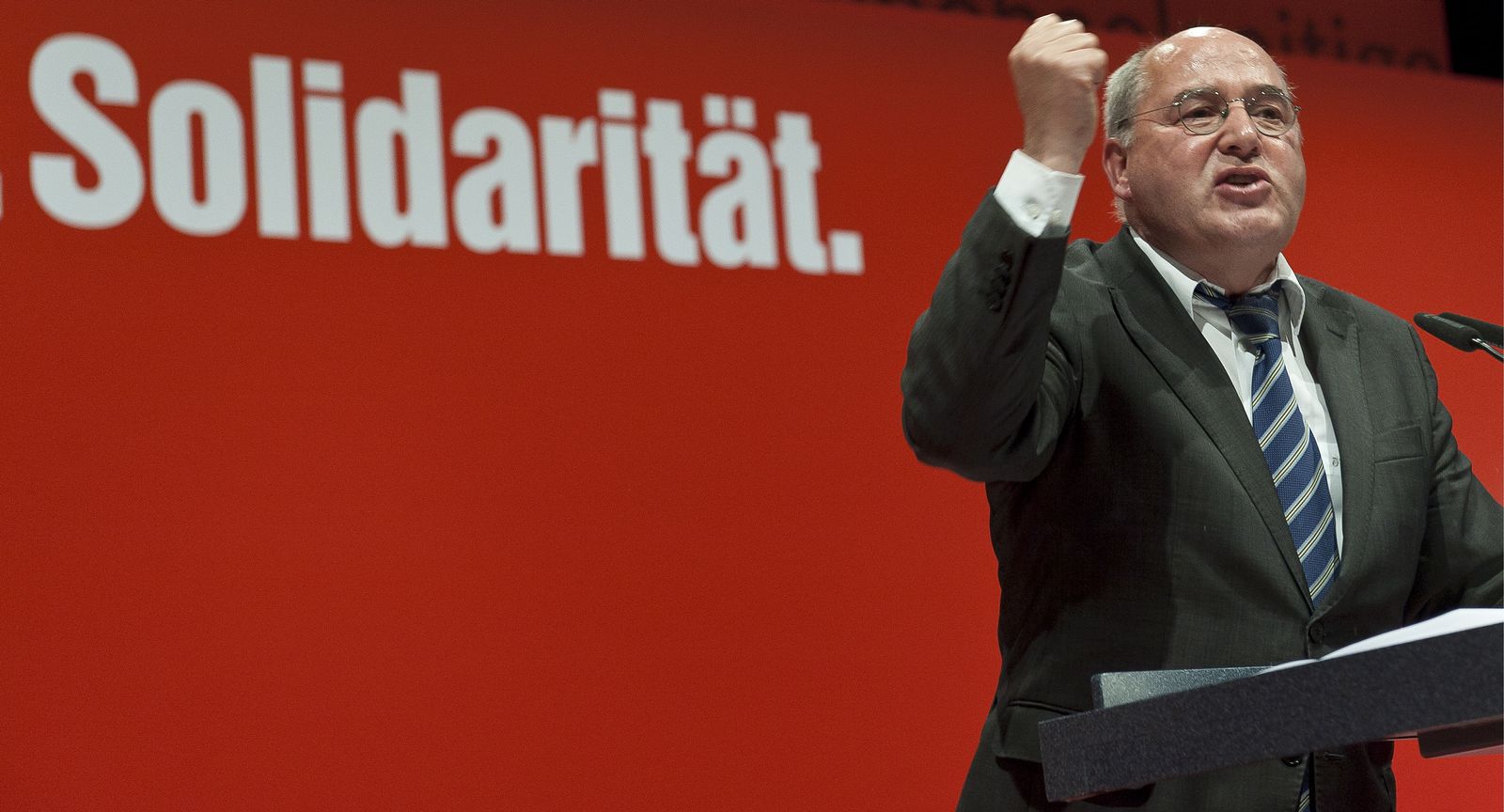 Prominent Left Party parliamentarian Gregor Gysi is among those being watched.