An attorney for accused Nazi guard John Demjanjuk asked a Munich court on Wednesday to suspend his trial because of a freshly declassified FBI report which argues his SS identity card had been faked by the Soviets.

The FBI report may be old, but it was new to the defense in Demjanjuk's high-profile case, which is expected to be one of the last Nazi trials in Germany. But doubts about the ID have been raised and refuted for years. The central piece of evidence in Demjanjuk's case, it may be the most intensively scrutinized document in the history of modern German justice.

The card is apparently from an SS training camp and indicates that Demjanjuk was assigned to guard duty at the Sobibor death camp in Nazi-occupied Poland in 1942. But the emergence of a damning FBI file from 25 years ago in a collection of papers examined by the Associated Press demonstrates that "prosecutors did not introduce all the possibly exculpatory evidence from the United States here," Demjanjuk's defense attorney Ulrich Busch argued Wednesday. He also asked for a postponement to comb through more unclassified documents in the United States.

The lead prosecutor, Hans-Joachim Lutz, counters that the FBI did not actually have possession of the ID in 1985 and could not have examined it well. Subsequent examinations had declared the card to be real, he said.

Lutz told the AP that the FBI report was new to him, too. But the US Justice Department indicated this week that it had been included on two discs of scanned confidential documents that he was allowed to review in 2009 at the US Consulate in Munich.

Lutz claims he may have overlooked the report as insignificant. "And I don't see any significance now," he told the court.

A Prisoner of War, Guarding Prisoners

Demjanjuk, 90, worked much of his adult life as an autoworker in Ohio. A Ukrainian-born former Red Army soldier who was a prisoner of war under the Nazis, he has been under suspicion for years of serving as a ruthless SS guard. Since 2009 he's been on trial in Munich. He's charged with accessory to murder in the execution of 28,060 Sobibor prisoners during World War II, but he has always maintained his innocence.

Survivors of the camp have argued in court that he was particularly cruel, even if the Nazis forced him to work as a guard. His position during the war as a low-ranking guard who may have been pressed into service to ease his own term as a prisoner has made the ID a central piece of evidence. No detailed documentation of his individual crimes has emerged, but Lutz argues that "all guard personnel were routinely assigned to execution duty."

In the mid-1980s, ahead of an earlier trial in Israel, an FBI field office in Cleveland wrote a secret assessment of the ID card for US officials. The question at the time was whether to denaturalize Demjanjuk -- i.e. strip him of American citizenship -- and hand him to the Israelis.

This 1985 report argued that the Soviet Union may have counterfeited the card as a way of casting aspersions on anti-communist emigres during the Cold War. "Justice is ill-served in the prosecution of an American citizen on evidence which is not only normally inadmissible in a court of law, but based on evidence and allegations quite likely fabricated by the KGB," the FBI report reads.

US authorities nonetheless found reason to extradite him to Israel. Demjanjuk was convicted in 1988 and sentenced to death, but the Israeli Supreme Court later overturned the verdict because of certain witness testimony.

When a new case was brought by German officials in 2008, US courts again reviewed the evidence and again -- after a long struggle -- found reason to deport Demjanjuk.

Each series of US court decisions has been hotly contested.

But the notion that the ID might be a fake has circulated for years. Soviet authorities first displayed the card to US Justice Department officials in the early 1980s without handing it over for scrutiny. Since then, both Israeli and German experts have examined the card. In 2009, Bavarian state police declared it was probably real.

The photo had likely dropped off and had to be re-glued, the Bavarians said, but the Nazi stamp on the photo and paper matched up. The card would be "hard to reproduce," they argued. Their examination was conducted in the presence of Demjanjuk's lawyer.

"Now it has been determined to have been genuine, so for us 1985 is relatively uninteresting," the prosecutor, Lutz, told the Associated Press.

AP reviewed a vast collection of newly declassified archives in the US and ran its story about the 1985 report on Tuesday. Demjanjuk's defense argues that the emergence of so many new files is in itself a reason to suspend the trial.

One historian who has reviewed documents for the case, Norman J.W. Goda, told AP that Moscow may well have falsified some Nazi documents during the Cold War, but not necessarily everything they handed to the United States.

"The Soviets did, in fact, use war crimes cases for propagandistic effect," he said, "but it was often the case that Moscow provided valid information as well."

The Munich trial is currently in its closing arguments. A verdict is expected in May -- provided there are no delays. 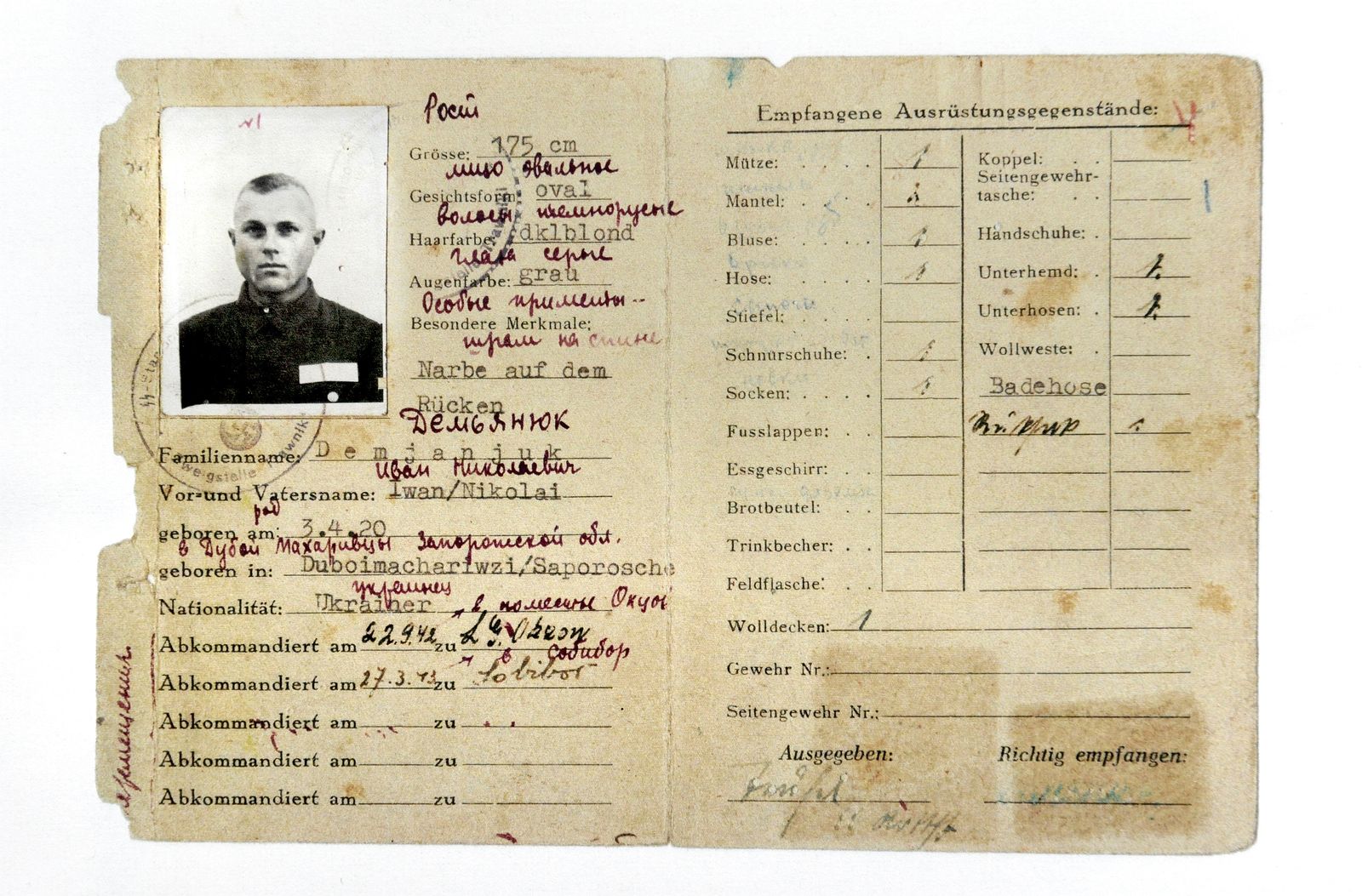 The most thoroughly examined document in modern German courts?