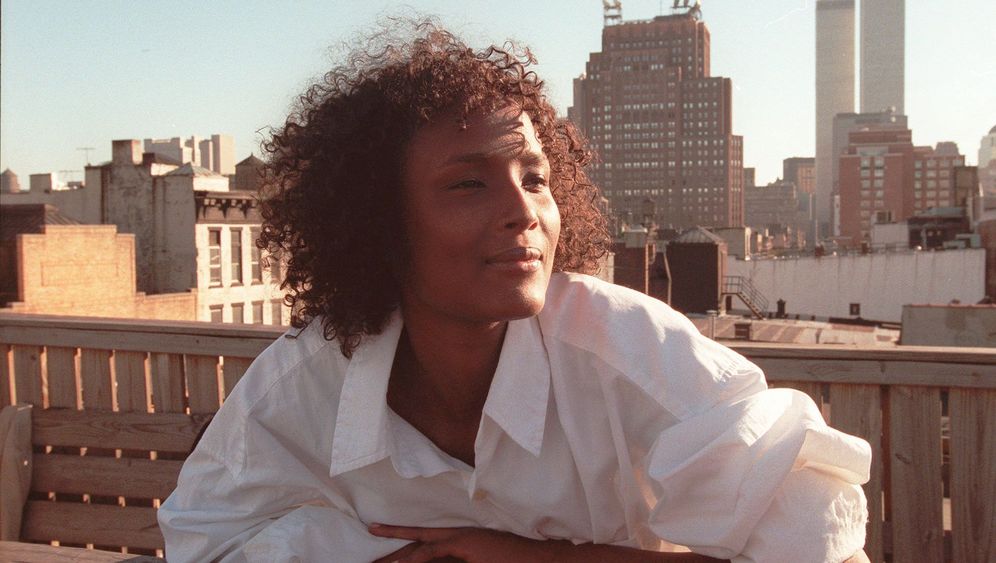 The leafy suburb of Zehlendorf in southwest Berlin is a far cry from the dusty villages of Somalia. But the opening this week of the Desert Flower Center marks an invisible bridge between Germany and the dozens of African countries that practice female genital mutilation (FGM). Housed in the Waldfriede Hospital, it is the first medical facility in Europe to offer victims an integral treatment package, ranging from surgery to psychological support.

The patron of the project is Waris Dirie, the Somalia-born former supermodel and one-time Bond girl who has become one of the world's most prominent campaigners against FGM.

"The plan is to open Desert Flower Centers all over Africa and worldwide," she told SPIEGEL ONLINE. "All victims of FGM who wish to receive psychological and physical treatment deserve free access to surgery and psychological counseling. (This) is an important step toward a self-determined and free life."

According to managing director Bernd Quoss, the first two patients will be admitted this week. He is confident that demand exists. "Around 50,000 women in Germany are affected by FGM and some 20,000 of them are in Berlin," he estimates, stressing that the costs of treatment will be covered for women with health insurance.

Awareness of a practice described by Dirie as "a brutal crime" appears to be growing in Germany. In late June, the German parliament redefined FGM as a criminal offence in its own right, punishable with a jail term of up to 15 years. Previously, it fell under the grievous bodily harm category, with sentencing restricted to a maximum of ten years.

The Role of Education

Defined by the World Health Organization as "partial or total removal of the external female genitalia, or other injury to the female genital organs for non-medical reasons," FGM's immediate complications include severe pain, hemorrhage, bacterial infection and injury to surrounding genital tissue. With long-term consequences including recurrent bladder and urinary tract infections, cysts, infertility and an increased risk of childbirth complications and newborn deaths, the Waldfriede hospital's expertise in intestinal and pelvic floor surgery lends itself well to treating victims of FGM, as Quoss points out.

Despite the risks, it remains commonplace in nearly 30 countries in western, eastern, and northeastern Africa, even though many of them have either signed or ratified the 2003 Maputo Protocol, which calls for an end to FGM. For the time being, it remains a deeply rooted social and cultural requirement for girls before marriage, a supposed guarantee of sexual chastity and fidelity.

Against this backdrop, the Desert Flower Center is also focusing on education. "One of the main goals is to train medical staff from Africa," explains Dirie.

Hadja Kitagbe Kaba, founder of Mama Afrika, a Berlin-based organization that campaigns against FGM, sees this is as the most effective of the center's strategies.

She comes from Guinea, where 98 percent of women have suffered FGM, and, although she welcomes the opening of the Desert Flower Center, she believes that female circumcision reversals are not a priority. She would like to see more funds put to use in the field, with projects geared to raising awareness among public health workers, community elders and, of course, the women who still insist on subjecting their daughters to the procedure.

"Doctors in Germany will be repairing damage done in Africa," she says. "It should never have to come to that. Any program that addresses the issue is helpful. But above all, the problem needs to be tackled at its source."

In Guinea, she points out, the practice is upheld as much for economic as for socio-cultural reasons. "The women who perform female circumcision have no other way to earn a living," she says.

Not only does challenging a tradition dating back thousands of years take time -- "I'm not sure I will see an end to the practice in my lifetime," says Hadja Kitagbe Kaba -- there is also a fear in the Western world that denouncing and combatting a cultural practice will bring with it charges of racism.

It's an attitude that enrages Waris Dirie. "People in the West would never accept the mutilation of a white girl. Do black girls not have the same rights? FGM is torture. These uneducated people should read the Universal Declaration of Human Rights and be quiet!" she says.

But she is well aware that cultural sensitivity must be of paramount importance at the new Desert Flower Center, and that staff need to grasp the extent to which seeking treatment for FGM could potentially alienate many women from their communities.

"Waris Dirie was adamant that the patients shouldn't be accommodated in a separate ward," says Bernd Quoss. "We want to avoid the women feeling 'different' in any way. Hence the participation in the program of counselors and social workers, many of whom have special training in cultural diversity. We also intend to cooperate closely with local African associations."

But it's not only the women themselves who need convincing. "I spoke to a woman recently who said she'd like to undergo reconstructive surgery at the new center," says Hadja Kitagbe Kaba. "But she didn't think she would do it. 'How could I ever explain it to my husband?,' she asked me."