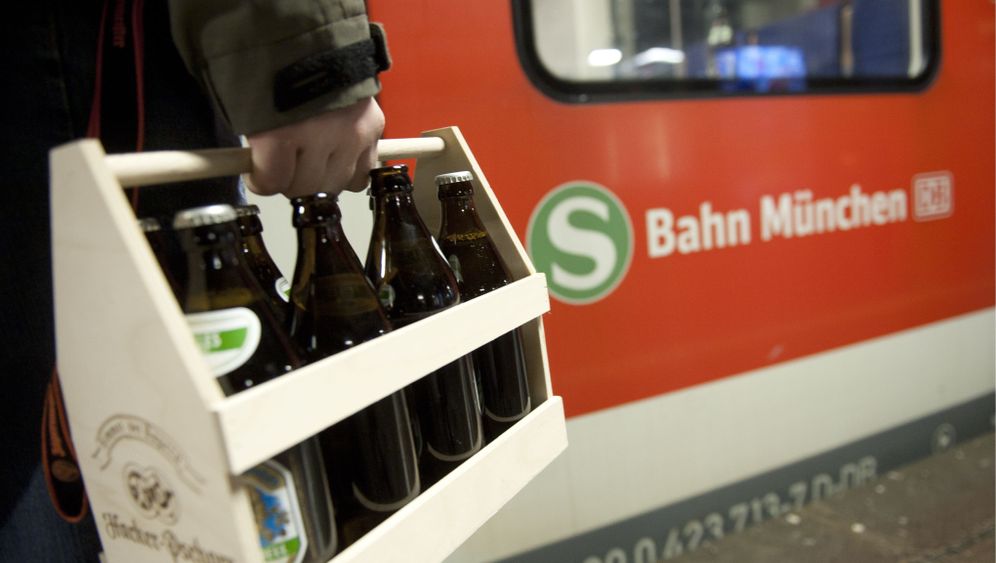 It's crowded and loud -- and there's a whole lot of booze. On weekend nights, Berlin's M10 streetcar line morphs into the party tram.

Beer, wine and vodka make the rounds through the tram while passengers smooch, smoke, sing and dance. It reeks of Red Bull and barf. The line ferries passengers to and from popular clubs, such as Berghain and Watergate, which lie at the eastern end of the line in Berlin's Friedrichshain-Kreuzberg district.

Until recently, there had hardly been any complaints about this disco on rails. But now there is growing resistance to such public-transportation partying. For example, the German Police Union (DPolG) recently complained that "bellowing and shouting" turn the journey into a "horror trip" for the other passengers. Now, transportation companies and academic experts will be meeting at a symposium in the eastern city of Dresden on Thursday and Friday to discuss the heightened need for passenger safety.

Transportation associations and the DStGB, an association of German cities and municipalities, are calling on lawmakers to act. They would like to see drinking outlawed on all local mass-transit systems, as it has been for some months in Hamburg and Munich, Germany's second- and third-largest cities.

Such a ban would put a dampener on spontaneous partying in Berlin's subway system as well as beer-soaked train journeys to soccer games -- though not all partygoers and football fans would agree that this will necessarily lead to an improvement in the "quality of the experience" on public transport.

But this isn't just about harmless boozing. Ban proponents hope it could also help reduce instances of fighting on railway platforms. Alcohol continues to play a role in the fights that break out on commuter trains, some of which have even led to fatalities.

The proposed ban isn't just controversial among passengers. Transportation providers are also worried about having to enforce it. The fronts on this battle have been firmly drawn, just as they are on the years-long debate over a smoking ban.

The party that would be most affected is Deutsche Bahn (DB), the state-owned railway company that is also the country's market leader in rail traffic. In order to implement the ban on alcohol in Hamburg's commuter railway system, the company has had to hire 50 additional security personnel and spend an estimated €1.5 million ($2 million) a year. Were the company required to do the same thing across Germany, internal calculations put the annual costs at over €100 million.

Even less appealing to the company are thoughts about how the ban could be extended to apply to all trains and railway stations in the country. Were that to happen, it would put the kibosh on that glass of Riesling in the dining car, bars in train stations would no longer be able to serve beer and kiosks would have to reduce their beverage offerings.

Given these circumstances, Deutsche Bahn executives are looking for a way to get around a possible ban. As the operators of alcohol-free commuter rail systems in Hamburg and Munich, they are required to at least officially back restrictive regulations. But, behind closed doors, they are looking for arguments against any follow-up efforts that could drive up their costs.

Still, most railway users would probably like to see an alcohol ban. In a telephone survey conducted in Hamburg in January, over 80 percent of passengers welcomed the new policies of Hamburg's transportation authority. One-third of them said that they had already noticed improvements, and 8 percent said they now intend to use local public transportation more often.

However, advocates of a ban have so far found little support in some other places. Berlin Interior Minister Frank Henkel, a member of the center-right Christian Democratic Union (CDU), saw his efforts to launch a similar initiative in Berlin collapse after meeting resistance among his Social Democratic counterparts (the CDU and SPD govern the city-state together in a so-called grand coalition). Likewise, Friedrich, the German interior minister, gave a tepid response to the VBB's letter, writing only that nationwide regulations were "not planned."

German Transportation Minister Peter Ramsauer and his counterparts at the state level have been similarly cagey about the issue. Granted, they have already acknowledged that a ban can have positive effects on "passengers' sense of security." Nevertheless, they dodge the issue by claiming that a nationwide ban would be "not expedient." What's more, they note that experts have yet to evaluate how the bans have fared in Hamburg and Munich.

Meanwhile, Deutsche Bahn favors another solution. Rather than having lawmakers impose a ban on alcohol, executives at the company's Berlin headquarters would prefer to see them declare that being a nuisance to one's fellow passengers is a criminal offense. Doing so would make enforcement the responsibility of the federal police force -- and hence not involve any additional costs for the company. 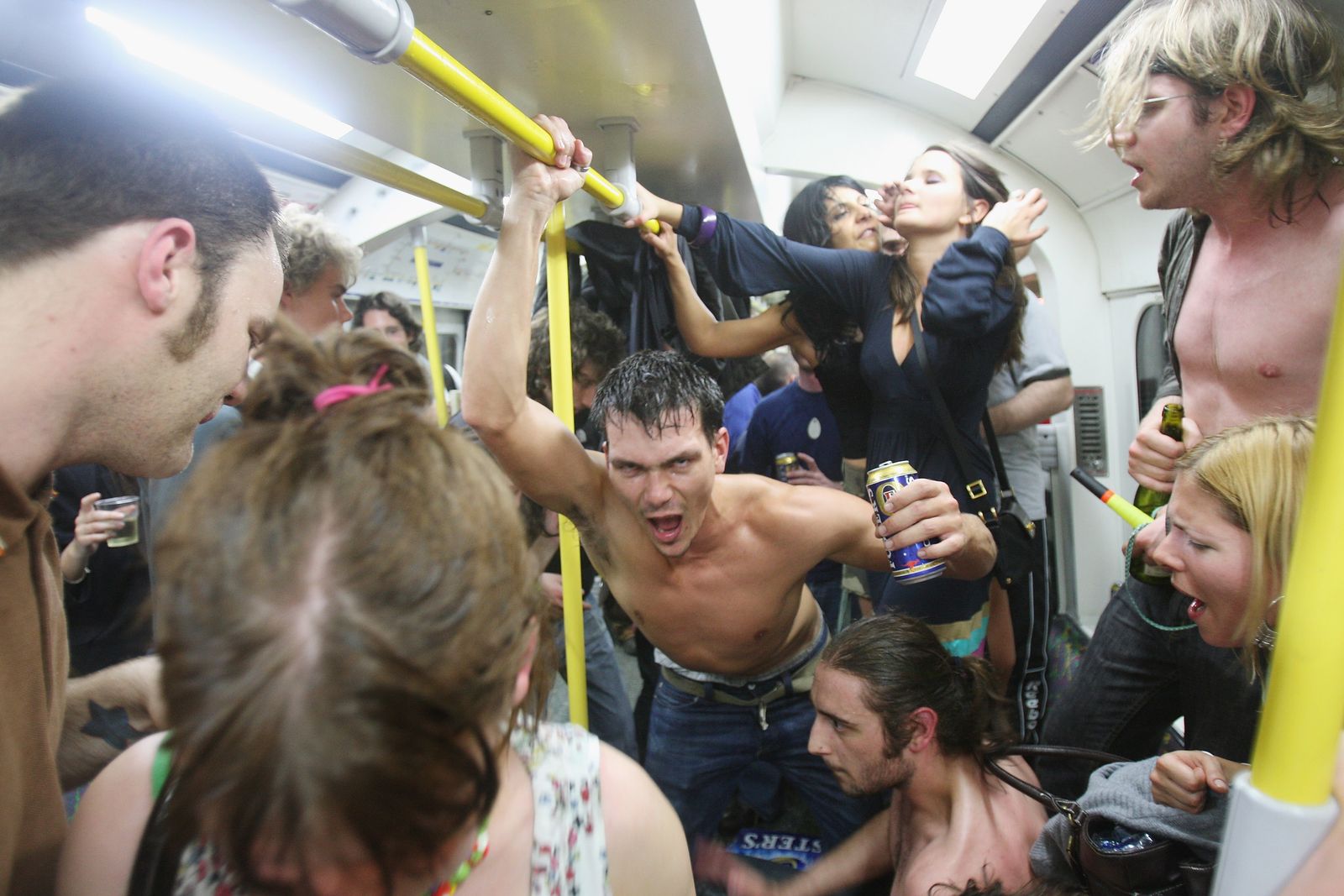 London successfully banned drinking on the Underground on June 1, 2008. As would happen later in Germany, the ban was preceded the night before by a massive and messy last night of drinking on the Tube.