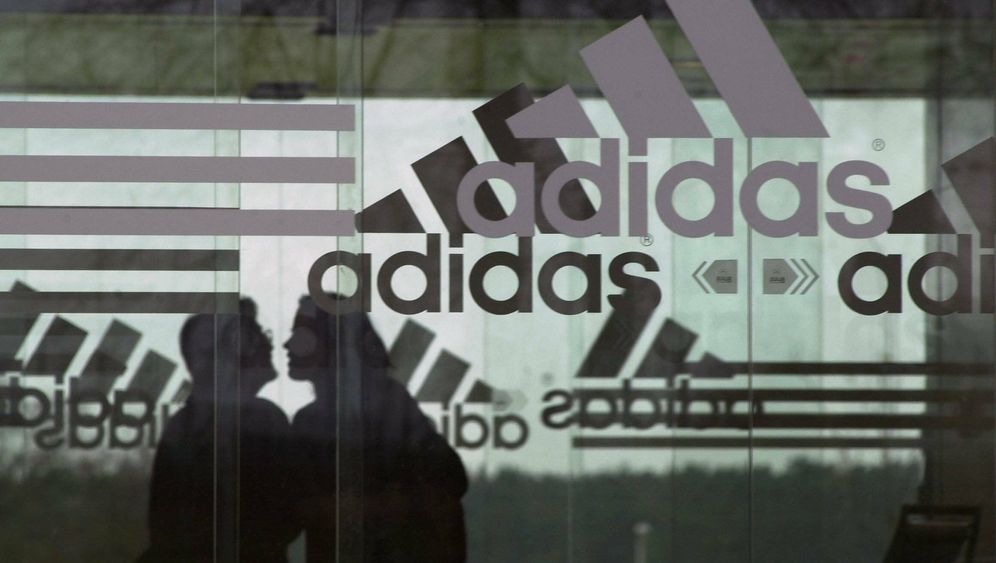 Barbara Kux, 56, was always an over achiever. Whether that was at the foodstuffs giant Nestle where she was hired in her mid-20s, in her role as a corporate consultant at McKinsey, studying for an MBA at the leading business school INSEAD in Fountainebleu in France or when she was nominated as one of the "Global Leaders of Tomorrow" by the World Economic Forum in Davos, Kux's excellent performance has always made her stand out from the competition, both male and female.

It seemed inevitable that sooner or later Kux would get one of the top positions that any company can offer: board membership. Indeed, the Swiss-born businesswoman has been on the board of German engineering giant Siemens since 2008, where she is responsible for purchasing. She is the only woman on the board, however -- all of the other seven positions are occupied by men.

Kux's case could be interpreted in one of two ways. One theory holds that women who perform well are rewarded, just like men. The alternative view holds that women do not get the same professional opportunities in the business world as men do. According to that theory, women need to be significantly better than men in order to have any kind of chance of getting a leadership role.

The second theory seems closer to the truth than the first. Even though women in Germany often do better than their male colleagues at university and in professional education, in most companies they still seem to be outsiders -- to the extent that it seems as though feminism never happened.

Generally, it seems that the higher one looks on the career ladder, the fewer women one finds. Although there are many women in non-management positions in German companies, female managers are the exception. The lack of women at board level is particularly striking. A study by the German Institute for Economic Research (DIW) found that a mere 2.5 percent of all board members at the 200 biggest German companies are women.

Firms Say They Are Committed to Helping Women

Simone Bagel-Trah is another exception to the rule. Since September 2009, Bagel-Trah, a 40-year-old microbiologist, has been chair of the supervisory board of the Düsseldorf-based chemicals company Henkel. This makes her another of the very few female managers with real power. Although people who know her speak highly of her work, there are still suspicions that she only got the job because her great-great grandfather was Fritz Henkel, the company's founder.

Regardless of the obvious injustices, many firms stress their commitment to supporting female employees, as a SPIEGEL ONLINE survey into the percentage of woman working in management at the DAX 30 companies showed (see photo gallery). Interestingly, German telecommunications giant Deutsche Telekom is the only DAX company that wants to establish legally binding quotas for female managers: The company announced Monday that it wants to see 30 percent of its management positions occupied by women by the end of 2015.

Nonetheless, other companies have special programs designed to encourage female leadership talents. For instance, at Deutsche Bank board members mentor high potential female staff, while at car company Daimler the board has pledged to increase the percentage of women in top management to at least 20 percent by 2020. Many German firms are also trying to support women in their careers through special programs which make it easier to combine family life with their job.

These programs are clearly not totally effective, however, as the tiny numbers of women in upper management show. Other factors seem to play too large a role in the choice of company leaders, such as old boys' networks and stereotypical thinking -- factors that can only be overcome through great effort.

Read the results of the SPIEGEL ONLINE survey.