Even before it emerged that the National Security Agency had wiretapped her mobile phone, German ChancellorAngela Merkel was calling for the Internet to have something like Airbus -- a joint European initiative able to compete with the dominance of American and Chinese high-tech companies, just as Airbus does with the US aerospace giant Boeing.

Currently, the global market for software and online services is firmly in American hands. What's more, American corporations, such as Google, are subject to the Patriot Act, which requires them to allow American intelligence agencies access to their data centers.

On the other hand, the equipment that directs traffic on the Internet often comes from China -- for example, routers made by Huawei. "No one can be certain that there isn't spying technology built in there as well," warns Norbert Pohlmann, chair of the IT Security Association Germany (TeleTrust).

The new plan would foster more than just German IT start-ups. The simple message politicians and businesses are selling to the general public is that, in the best-case scenario, data shouldn't leave its home country at all, so as not to be susceptible to monitoring or interception by foreign powers.

However, at the moment, only around 40 percent of German Internet traffic is conducted between domestic computers. The infrastructure for this traffic is provided by German telecommunication companies such as 1&1 and Deutsche Telekom. But some Internet service providers also use American providers, such as Level 3 Communications, for data transfer. That means that even if the actual bits never leave Germany's borders, the NSA could still access them, although the company vehemently denies this. "Around 30 percent of domestic German Internet traffic is susceptible to surveillance," Pohlmann estimates.

Deutsche Telekom wants to change this state of affairs by building a purely German Internet, with data packets only sent via German pathways if the sender and recipient are both within the country.

The company is hard at work on technical solutions for such an "Internetz" -- a hybrid of "Internet" and the German word for "network." Managers at Deutsche Telekom say they are in talks with various network operators, looking to bring them onboard with this idea of a unified German solution and to set prices for shared use of the necessary infrastructure.

The technical investment required for the project appears to be less than initially believed, with the main task being to adapt software to the new system. Deutsche Telekom technicians now believe they may even be able to create a network for the whole of the Schengen zone, allowing the 26 countries in this area without border controls to securely exchange data among themselves. The United Kingdom, however, which works closely with the NSA, would not be part of the network.

Deutsche Telekom hopes the German government will pass the laws needed to provide a sound legal foundation for the project as well as to implement it more quickly. Without that legal framework, the company says, there is a risk that competitors or users might file lawsuits claiming discrimination or the curtailment of data traffic.

Critics, however, accuse the company of concocting nothing more than an advertising stunt. The point of a German-only Internet becomes moot, they say, the moment a customer uses services, such as Google, that transfer their data traffic using foreign infrastructure and thereby renders it subject to the laws of those countries. 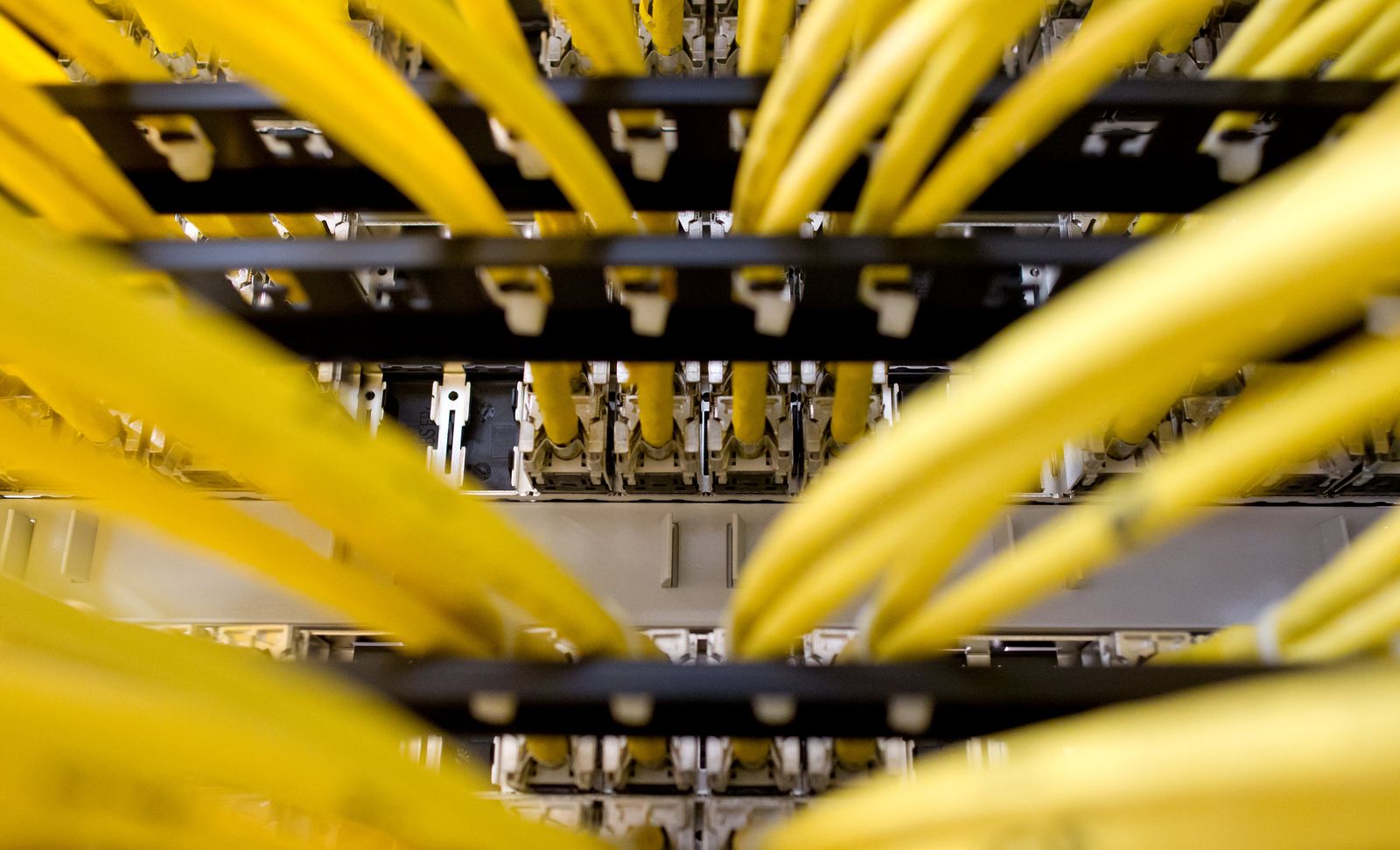 Would an all-German Internet really protect Germans from prying eyes?