The most respected dictionary in the German-speaking world has come under fire for its excessive use of English words.

The Association for the German Language (VDS) -- a group that campaigns to protect and promote German -- gave the dictionary its annual "Sprachpanscher" (language adulteror) award, which singles out people or organizations responsible for legitimizing anglicisms in German.

The award was presented at a Dortmund press conference on Monday, where the group's founder, Walter Krämer stated, "whoever suggests in a dictionary that the alternative word for 'Fussball' (football) should be the pretentious anglicism 'soccer' deserves this award."

The VDS is particularly concerned with anglicisms that could, by its own account, easily be avoided. Among the words rejected by the society were "stalker" and "laptop," which it argued should be replaced by the German alternatives "Nachsteller" and "Klapprechner" -- both of which are rarely used by the public.

The news comes after the dictionary issued its 26th edition in July -- which included the word "shitstorm" (referring to widespread, vociferous outrage expressed on the Internet) among its 5,000 new additions.

First recorded in German usage in 2010, the word was deemed so popular by Duden's lexicographers that it made its way into the reference book just three years later. Other newcomers to the dictionary, which contains a total of around 140,000 words, were "social media," "flashmob," "app" and "Facebook."

Duden was quick to dismiss the criticism. A spokeswoman commented that the organization didn't invent the language, but merely reflected it objectively.

German Finance Minister Wolfgang Schäuble was awarded second place in the awards -- according to the VDS, the politician's tendency to speak English at government summits, even when there are translators present, undermines attempts to establish German as one of the main languages spoken in the European Union. 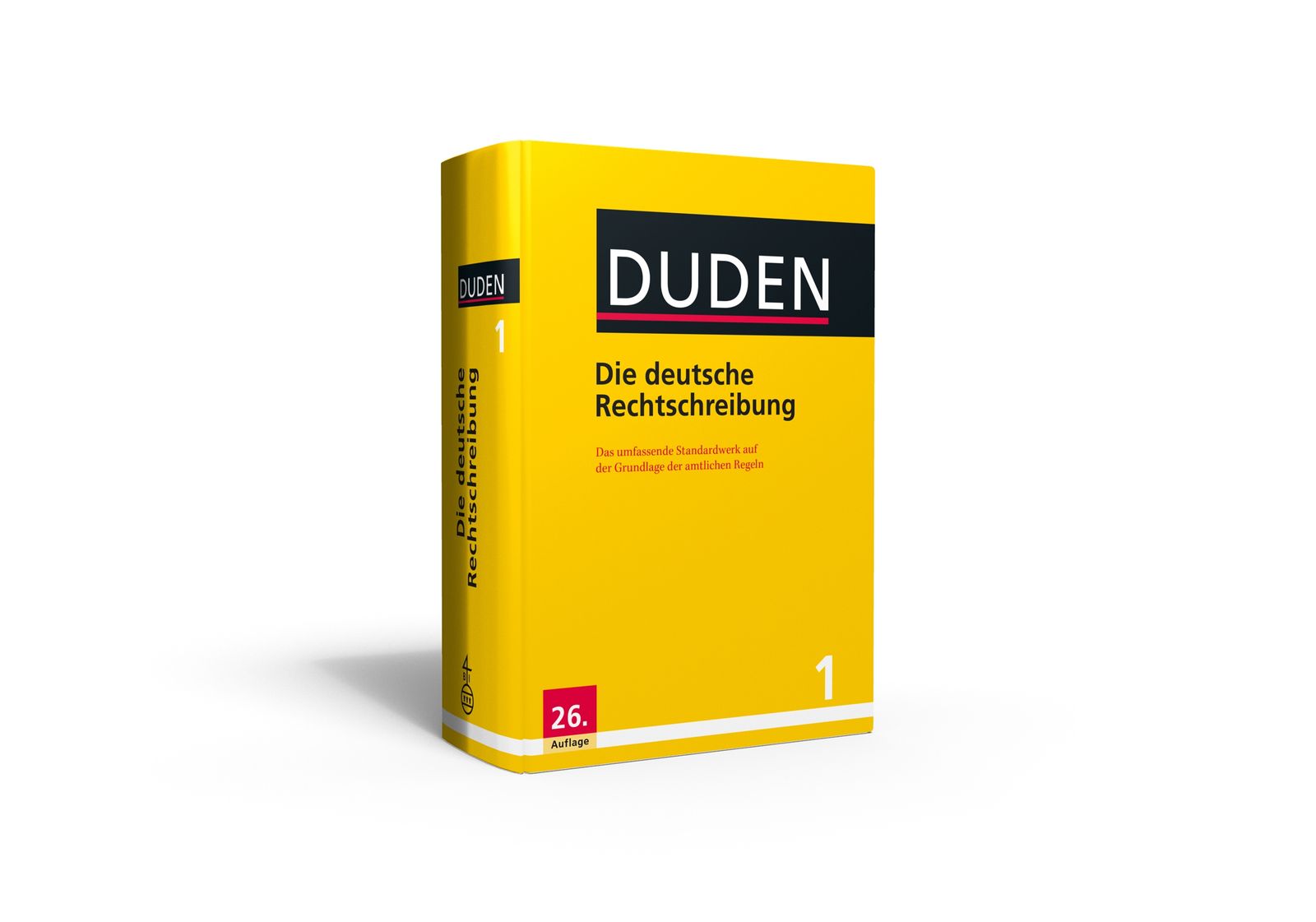 The most respected dictionary in the German-speaking world has come under fire for its excessive use of English words.