German Economics Minister Karl-Theodor zu Guttenberg confirmed over the weekend that his ministry is proposing a new program that would direct €10 billion ($14.2 billion) from the German Economic Fund -- the country's bailout fund for companies hard hit by the recession -- towards a special program to provide loans to firms that are having trouble getting credit.

"There is a fear that the supply of credit could worsen, particularly for small- and medium-sized businesses," Guttenberg said on Saturday. Worries have persisted in Germany that small- and medium-sized companies -- which are the engine of the country's export-based economy -- could be facing a credit crunch, with banks no longer as quick to lend as they were before the global financial crisis hit.

The aim of the plan is to help healthy companies that are unable to get bank loans and are threatened with a credit crunch. The step could "further strengthen the economic situation," the proposal from the Economics Ministry states.

According to the minister's plan, the federal government-owned KfW development bank would be responsible for carrying out the program. The bank would lend directly to banks who would in turn pass the money on to crisis-hit businesses, inexpensively and with as little red tape as possible.

The plan also calls for KfW to purchase export credits "in order to improve the banks' refinancing possibilities." Commercial banks would be required to issue new export credits matching the sum of the loan amount.

The proposal, however, rejects the idea of the government providing direct loans to businesses, which it says would be "a fatal encroachment on the banks' core business and counter-productive."

"It is our responsibility to have measures in place in time to guarantee the supply of credit, so that small- and medium-sized companies are not forced to give up crucial investments," Guttenberg said. The Economics Ministry is concerned that weakened balance sheets at companies could lead to downgraded credit ratings, making it harder to get bank loans.

Finance Minister Peer Steinbrück (SPD) is also thinking along the same lines. The executive committee of the German Economic Fund -- a €115 billion ($155 billion) package passed earlier this year as part of the country's second economic stimulus program -- is expected to address the issue on Tuesday.

In other parts of the euro zone, the 16-country area where Europe's common currency is in circulation, credit problems are increasing in a development many fear could endanger the nascent economic recovery. On Thursday, the European Central Bank issued data showing that the rate of growth in bank lending in the euro zone is slower than ever before, with loans to the private sector rising just 0.6 percent from a year earlier. In June, growth was an annual 1.5 percent and in May 1.8 percent.

For their part, German banking analysts don't think the country is at immediate risk of a credit crunch. Nevertheless, WestLB bank chief economist Holger Sandte said the news was "still bad for the economy." The fact that lending continues to sink, he said, is proof that the situation in the banking sector is still tense. 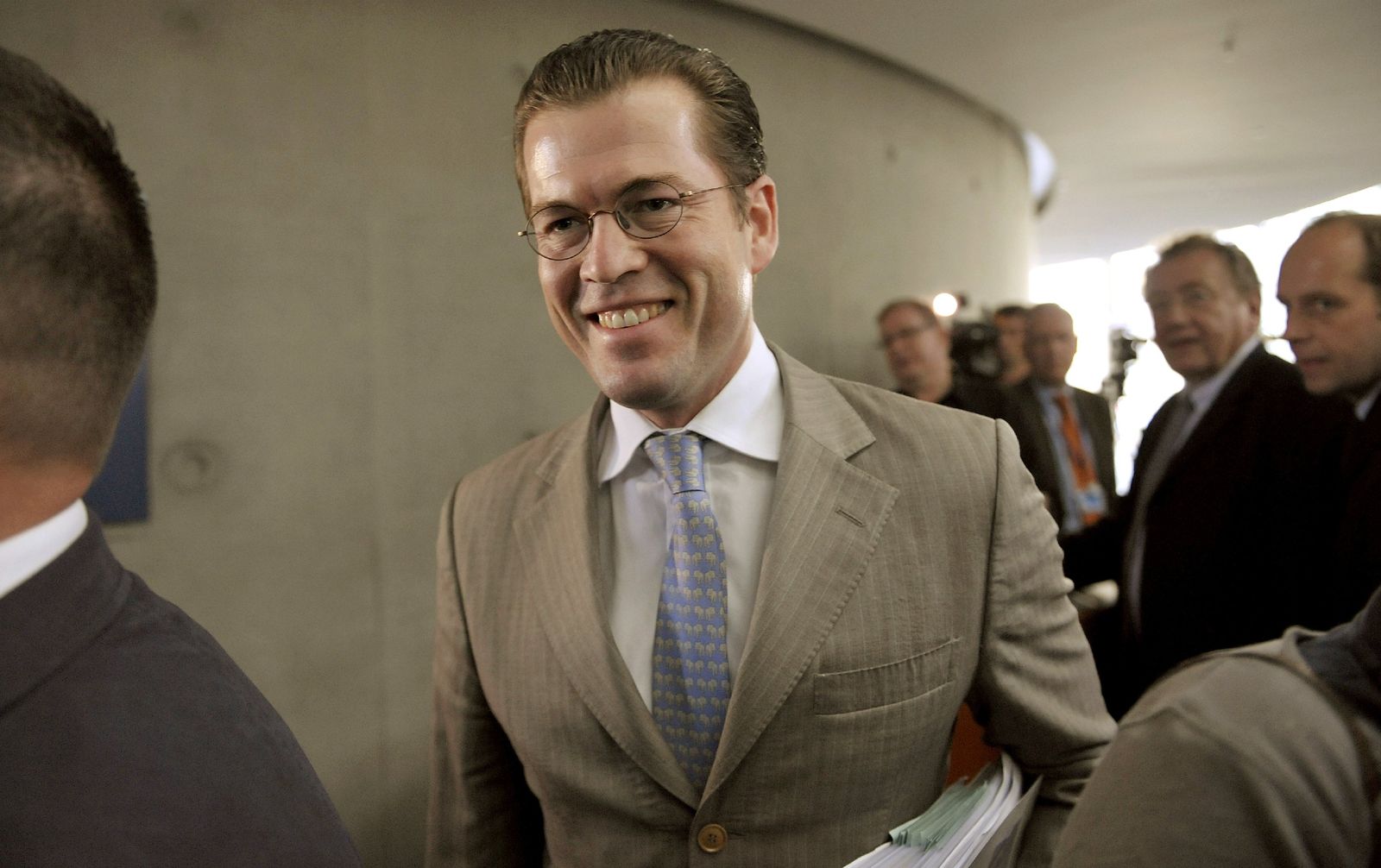