There's a reason Germans affectionately refer to Merkel as Mutti, or "mommy." She's like a matriarch who can be strict at home, and might even make you clean your room. But you're not going to get spanked and you will always get dessert. And she will bend over backwards to protect you from the evils of the outside world. You will never, ever want to move out.

It is hardly surprising, then, that the chancellor is likely to get re-elected. More unexpected, however, is that there seem to be some abroad who would like to be adopted. Like the Economist, for example. The current edition of the British newsmagazine includes an impassioned appeal to German voters to hand the chancellor a third term. The argument? It is essentially a truism adhered to by children the world over: Mommy knows best.

"We believe Mrs. Merkel is the right person to lead her country and thus Europe," the magazine writes. "That is partly because of what she is: the world's most politically gifted democrat and a far safer bet than her leftist opponents. It is also partly because of what we believe she could still become -- the great leader Germany and Europe so desperately needs."

Could. But will she? Merkel has now been in the Chancellery for eight years. Indications that she seeks to become the kind of visionary leader that the Economist so yearns for have been, to put it mildly, rare. Instead, Mutti prefers to sit at the hearth and let others make dangerous forays. When they come back in need of warmth and comfort, she will provide it. But there is always a price: submission.

The strategy has served her well. Not only has she been able to clear away potential rivals from within her own party, but she has also managed to win over a majority of Germans. In 2007, Merkel uttered one of her most famous quotes: "Pounding your head against the wall won't work. In the end, the wall always wins." The no-risk approach means that the German electorate almost always gets what it wants.

Indeed, Germany has never had a leader who shuns ideology to the degree that Merkel does. Ever since 2005, when she campaigned on a pledge to raise the VAT by two percentage points and nearly lost as a result, she has preferred consensus over creed -- and shunned vision. Her government's celebrated abandonment of nuclear power in favor of renewables is just the best-known example of the chancellor opening her arms wide to embrace as many Germans as possible. There are many others.

Outside of Germany's borders, however, it is a different story. Merkel has never shown any indication that she sees Europeans as being a part of her constituency. She has, to be sure, been instrumental in preventing the collapse of the euro. But she has been careful to ensure that sacrifices are made elsewhere. Indeed, its not even clear that she shares a commitment to Europe, insisting as she has recently that not too much power be handed over to Brussels.

Rather than being a powerful leader of Europe, Merkel has more often merely been at the helm by default -- as the leader of the most powerful country in Europe.

The Economist has long noted the difference between the two. Merkel has been a frequent fixture on the magazine's cover in recent years -- most famously as the captain of a "World Economy" ship already halfway to the bottom of the ocean -- and the accompanying articles have rarely been flattering. This week's endorsement uses the first paragraph to acknowledge that fact.

And yet, the magazine still falls victim to the pleasant, Mutti-induced lethargy that has gripped Germany during this entire campaign season. Understandable. Who doesn't like the political equivalent of chocolate chip cookies and a glass of milk -- particularly in a country like the UK where politicians offer neither? 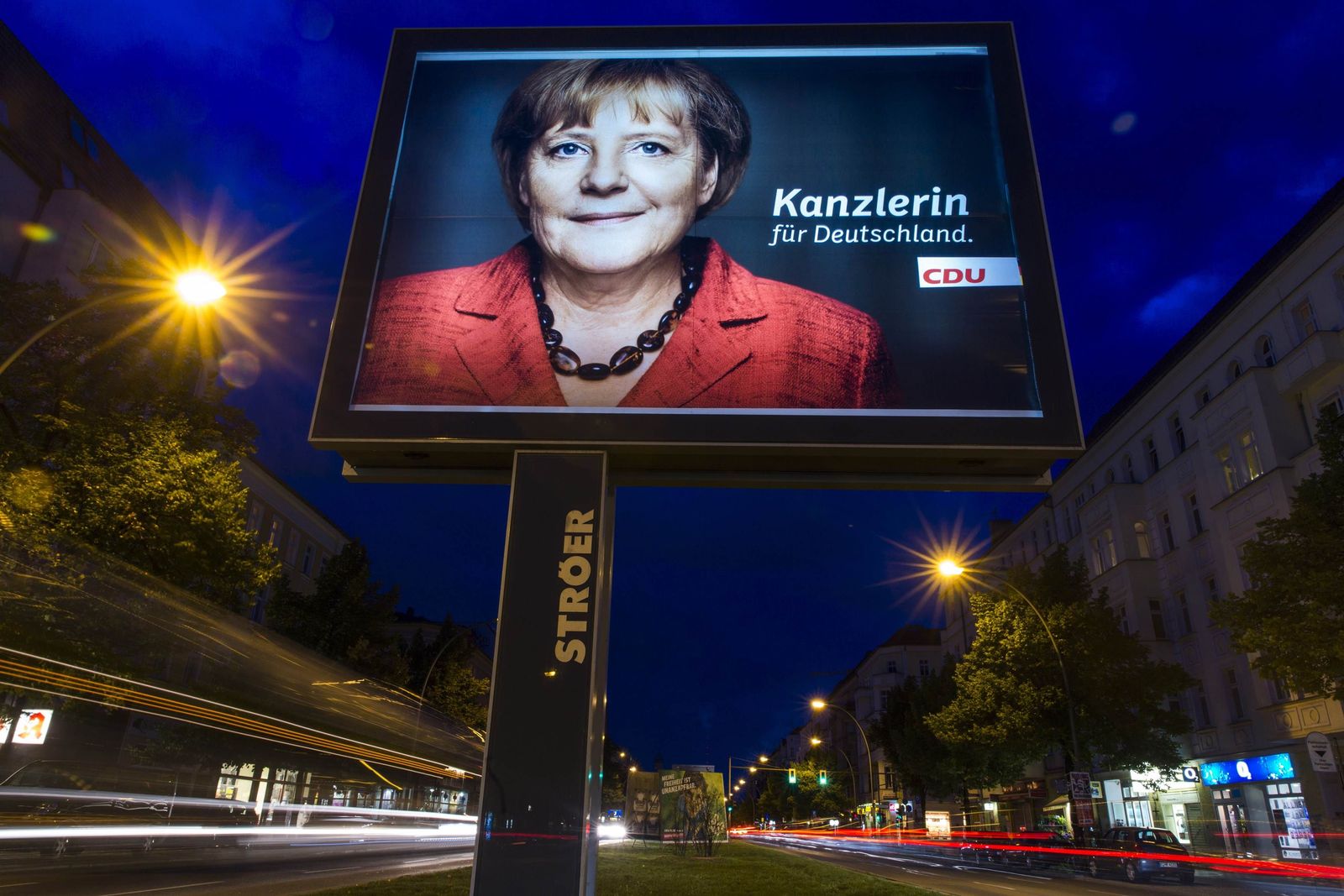 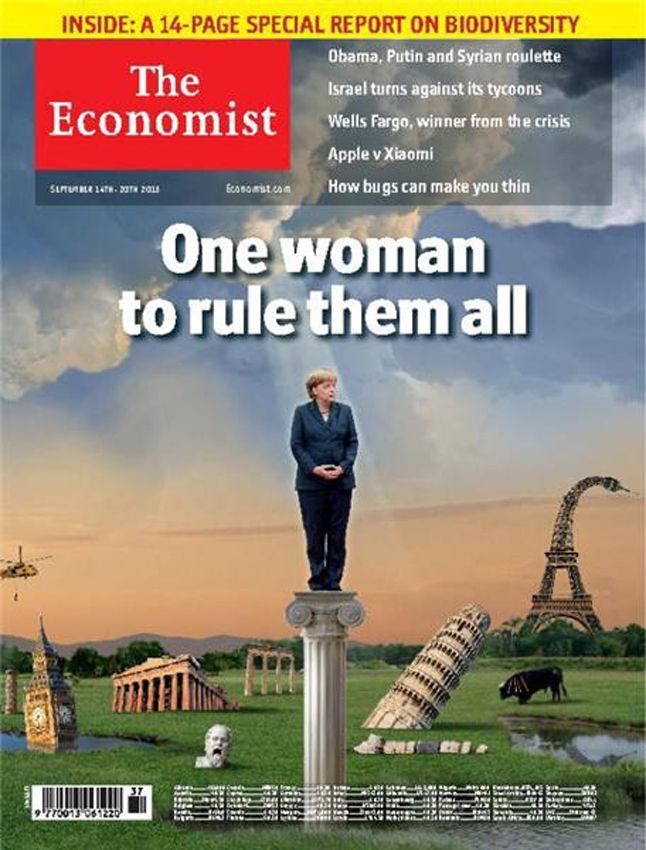