Germans fretting about the country's looming demographic problems are unlikely to have been cheered by recent news on birth rates and emigration. With its graying population, the country's cradle-to-grave welfare system could become unaffordable due to a dearth of working-age people to keep the system going. And the country seems to be failing to either attract enough immigrants or produce babies fast enough to dispel fears of future demographic disaster.

Only two weeks ago, hopes of a government-created baby boom were dashed by the latest birth rate figures. The Federal Statistics Office revealed that despite heavy investment in maternity and paternity pay and other family-friendly policies, the birth rate was actually declining in Germany, with 651,000 children born in 2009, fully 30,000 less than in 2008.

With an average of just 1.38 children being born to each woman, the birth rate is not high enough to keep the population stable. The aging country will find it hard to secure the tax revenues to support all those pensioners of the future or to maintain economic growth. In fact, demographers expect Germany's population to fall by 17 million from the current 82 million over the next 50 years.

Now adding to the woes are the latest migration figures which show that more people are actually leaving Germany than choosing to make the country their new home. For a quarter of a century, Germany had been a country of net immigration but in 2008 that trend was reversed. The figures for 2009, while showing a slight improvement, are still worrying. On Wednesday, the Federal Statistics Office released figures showing that 13,000 more people had left Germany in 2009 than had arrived.

In total 734,000 people opted to leave the country last year, while only 721,000 immigrated. Although the immigration total showed an increase of 39,000 over 2008, at the beginning of the decade over 800,000 people were choosing to make Germany their home each year.

There was a slight dip in emigration, with 4,000 fewer people leaving than in 2008. The global recession is thought to have been a contributing factor here, as prospective emigrants know they will have a tougher time securing jobs abroad. Spain, for example, had long been a popular choice for German emigrants but its high unemployment figures are now acting as a deterrent.

Klaus J. Bade, the chairman of the Expert Advisory Board for Integration and Migration (SVR), argues that Germany has to make itself more attractive to Germans and immigrants alike. He says that many people leaving Germany complain of the "narrow hierarchies in German companies, the poor chances of getting ahead and the lack of fairness in recognizing performance." On the other hand, people in other countries are put off by Germany's reputation for not welcoming foreigners, an image "that is not exactly inviting," Bade told the Hamburger Abendblatt newspaper.

Uta Koch of the Hamburg-based relief agency Raphaels Werk, which advises emigrants and returning migrants, says that opting to leave home has little to do with seeking adventure. "Most people find it difficult to leave Germany," she told the Die Welt newspaper. The decision is made out of a fear of unemployment at home, or the hope of better pay and childcare abroad, she explains.

The Green Party migration expert Memet Kilic says that figures show that "our country is no longer so attractive, particularly to migrants." He points to the fact that there are now 10,000 more people leaving Germany for Turkey than coming the other way.

Reiner Klingholz of the Berlin Institute for Population and Development meanwhile told the business daily Handelsblatt that for the economy to make up for the falling birth rates there would need to be "an additional half a million people immigrating per year until 2050 -- and that is not likely." 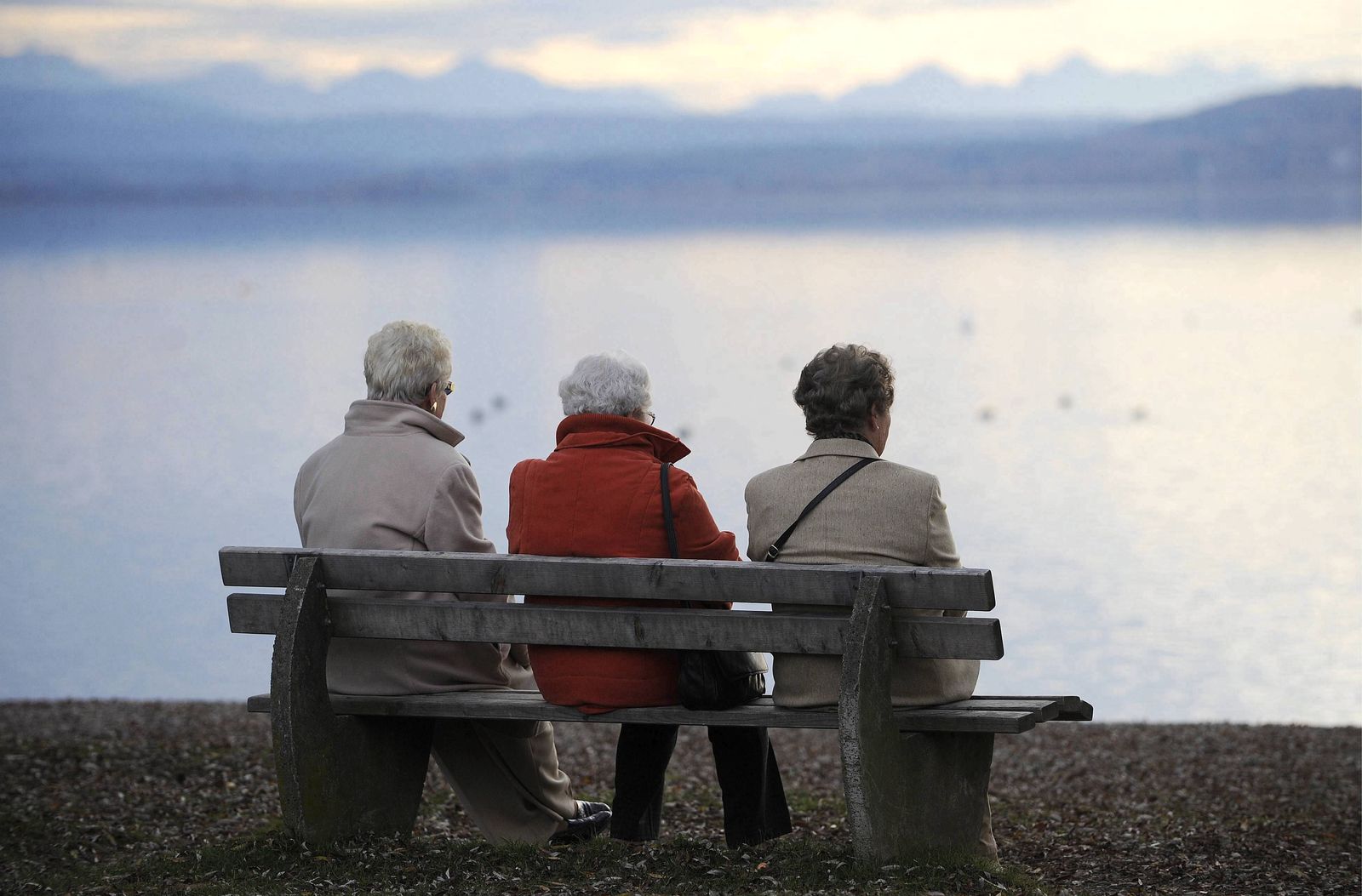