Klaas F. and his wife, were nice people, the affable neighbor said on the phone, apparently they "kept themselves to themselves" but were "very decent." They went walking a lot, had three sons and drove around in a red Audi. "He used to work in an office," the woman says. "He can tell you the rest himself."

But Klaas F. remained silent. The 87-year-old has yet to answer a written interview request from SPIEGEL ONLINE. He must have his reasons.

Klaas F. ranks number five on the Simon Wiesenthal Center's list of the 10 most wanted Nazi war criminals. In 1947, F. was sentenced by a Dutch court to life in prison for multiple murders during World War II. But the former Nazi collaborator escaped from prison with a gang of fellow inmates and fled across the border into Germany.

The former menswear salesman, who was born in Haarlem in the Netherlands, has lived in an apartment building in Ingolstadt in the German state of Bavaria since the 1960s. While other suspected Nazi criminals such as Heinrich Boere, 88, and Ivan Demjanjuk, 89, have to face charges relating to their roles in World War II atrocities despite their old age, F. no longer has anything to fear from the German justice system.

"I no longer consider this an injustice, but a scandal," Arnold Karskens, who is chairman of a Dutch foundation that investigates war crimes, told SPIEGEL ONLINE. "He has kept a low profile for decades and that seems to actually have worked. It must be unbearable for the relatives of his victims."

That view was shared by Germnany's recently appointed justice minister, Sabine Leutheusser-Schnarrenberger, back when she was just the leader of the Bavarian branch of the business-friendly Free Democratic Party. "I demand that Germany's chief public prosecutor or one of the relevant agencies on the national level review the case, to see what they can do to either extradite him or start legal proceedings in Germany," she said as recently as July.

In the meantime, Leutheusser-Schnarrenberger has become justice minister. Nevertheless, she remains powerless to do anything about the situation, as a spokesperson from her ministry told SPIEGEL ONLINE. "The situation is regrettable, but the minister cannot change anything about it," said Ulrich Staudigl. The Bavarian judiciary had missed the opportunity to "get things moving in the case," he said, explaining that it was now too late.

So Klaas F., it seems, can live out his old age without fear of prosecution -- to Germany's shame.

Dutch court documents seen by SPIEGEL ONLINE showed that F. volunteered for the Waffen-SS in July 1940 of his own accord.

During questioning after the war, F. said it was "quickly made clear ... that one would be incorporated into the SS when the training came to an end. I did not want that." He would later tell prosecutors that he had refused to take the oath "to the Führer" and had, after a few months, gone back to the Netherlands.

There, F., whose father and brother were both also ardent Nazis, joined the Weerbaarheidsafdeling, which was similar to the Nazis' Sturmabteilung (SA) stormtroopers in Germany. For 18 guilders a week, F. served the Dutch Nazi leader Anton Adrian Mussert as a bodyguard and came across as someone who was suitable for higher-level duties. F. "has proved himself to be a conscientious and reliable employee," noted one superior, according to the documents. He did not have a problem with "alcohol abuse and/or debts," the document noted, "as far as is known."

F. went on to become a constable in the state police. In September 1944, he was assigned to the SS's Security Service in Groningen in a support function. According to statements by several former comrades, F. is said to have executed several Dutch resistance fighters during this period. In March 1946 he confessed to his interrogators that he had "shot one of the detainees" during an execution in the Westerbork transit camp.

After 1945, a Dutch court initially sentenced Klaas F. to death, but that sentence was later commuted to life imprisonment. But he did not stay in prison for very long. On Dec. 26, 1952, F. and six other convicted Nazi war criminals escaped from prison in Breda while a film was being shown.

They crossed the Dutch-German border at Ubbergen. The following day, the district court in Kleve fined the men 10 marks each for illegal entry -- but a court employee gave them the money and even added a little extra for their onward journey. "They were all comrades in the court," recalled one of the escaped prisoners in a 1997 interview with the German magazine Stern.

Two days later, the Dutch authorities in Germany again sought the extradition of the fugitives -- without success. Bonn refused, citing a 1943 decree by Adolf Hitler, according to which all members of the Waffen-SS were automatically German citizens. But didn't F. claim he had refused to swear the oath of allegiance to the Führer? Was he therefore definitely a member of the SS or not? The questions remained unanswered.

Then in 1957, the Düsseldorf District Court also refused to initiate proceedings against the escapees, claiming that there was insufficient evidence against them. For F. it was exactly the kind of free pass that he needed. He moved to Ingolstadt and lived a suitably respectable, bourgeois life in the prosperous West Germany of the "economic miracle" era.

In 2003, the Dutch government, under pressure from the victims' families, requested that F. serve in Germany the life sentence that he had been given in 1947. But the Ingolstadt District Court, which now had jurisdiction over the former SS member, said the request was inadmissible. After all, a German court -- in the form of the Düsseldorf District Court in 1957 -- had already let F. off the hook.

Then the Central Office for the Investigation of Nazi Crimes in Dortmund got involved, as its director Ulrich Maass confirmed to SPIEGEL ONLINE. The office's investigators had managed to gather "heaps of material" against F. in Germany and the Netherlands. A fresh indictment on the basis of this evidence might have been possible, says Maass.

However the public prosecutor in Munich that was responsible for the case, which had received the files on Klaas F. from Maass in 2006, had a different view of the matter. In their opinion, F. had shot his victims in the conviction that he was carrying out valid death sentences against resistance fighters. In F.'s case, there is no evidence of the base motives which, under German law, are a defining characteristic of murder, said Thomas Steinkraus-Koch, a spokesman for the Munich public prosecutor. In which case, one had to give the defendant the benefit of the doubt and assume it was manslaughter, Steinkraus-Koch explained. But in the case of F., the crime of manslaughter would have become time-barred in 1990, he added.

Unless new evidence that supports the suspicion of murder turns up, the case is now closed for German investigators, Steinkraus-Koch said. The Chief Public Prosecutor's Office has repeatedly confirmed the termination of the proceedings, the last time in May 2008. In any case, the five binders relating to the case of Klaas F. have now been returned to the archive, Steinkraus-Koch said. 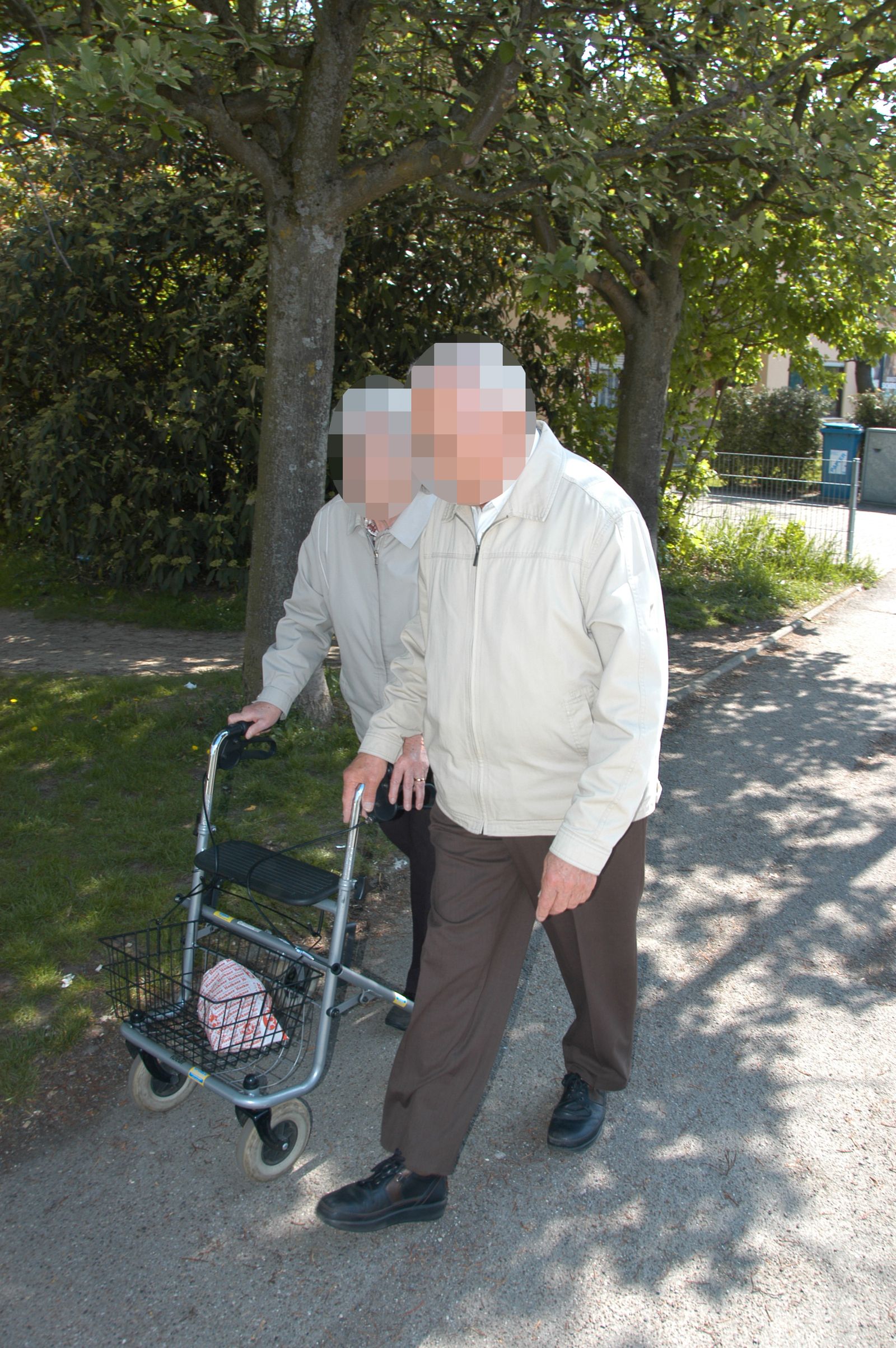