Not all discussions make us smarter. Some, in fact, make us dumber. No one can honestly believe it will take us even a step further toward integrating the foreigners who live in Germany if we simply close our borders to other cultures, as Christian Social Union (CSU) leader Horst Seehofer recently suggested. The explanation Seehofer then tacked on -- that he only wants to keep out skilled workers from other countries -- produces head scratching at best. Is the head of the CSU, Bavarian sister party to Angela Merkel's center-right Christian Democratic Union (CDU), really saying that in the future we should turn away skilled workers and accept only unskilled ones?

The suggestions from the other side of the political spectrum, unfortunately, aren't any better. Sigmar Gabriel, head of the center-left Social Democratic Party (SPD), proposes kicking out any foreigners who don't behave properly -- a disciplinary measure that would fail in practice as soon as it reached court. Not even Thilo Sarrazin, the former German central banker whose polemical book on the alleged shortcomings of the country's Turkish population generated such controversy in late summer, has called for such a measure. Gabriel, in fact, is seeking to throw Sarrazin out of the SPD.

Eight weeks have passed since Sarrazin released his book on the decline of German society and each new development only turns the debate more vapid. The whole thing very nearly leaves the impression that bandwagon jumpers within the various parties have decided simply to keep spouting off, in the hope that voters will reward the fact that they at least addressed the subject.

But there's no reason to make ourselves look like less than we are. This country is not as discontented, narrow-minded and fearful as listening to people like Seehofer might make it seem. Friendly association with people from other countries is a given in Germany. It wasn't long ago that Germans saw themselves represented by a national football team whose best players often have foreign backgrounds. Every soccer fan knows the national team doesn't reflect the reality of life in city ghettos, but it's still an ideal worth emulating.

The idea that a country is a better place if its people keep to themselves as much as possible is a strangely claustrophobic notion -- even in the happiest of families, it's nice to see a new face now and then. Influx from outside invigorates a society and serves as an excellent tonic against the stagnation that tends to plague sedentary cultures.

It would be foolish to deny that Germany has benefited from immigration. Neighborly relationships with foreigners have raised our level of tolerance, making us more cosmopolitan and open to other ways of life. We could even argue that this prepared the country early on for globalization. The fact that the burden of work involved in integration is far from equally distributed is a separate matter. The people who don't want to talk about integration problems are usually the ones who live in neighborhoods where the only Turk around is the greengrocer on the corner.

Too Late for Turkish Teenagers

Germany, in fact, is one of the world's most foreigner-friendly countries. We have chosen to generously disregard whether a person was born here or not when it comes to allocating social services. Even those immigrants who are merely "tolerated" enjoy rights not granted in other countries until a person has obtained citizenship or established a long work history.

The error lies in assuming that this generosity will be rewarded with a particularly high degree of ambition. People who dare to try their luck in a foreign country are by their natures especially resourceful and driven. Turning such people into beggars is no easy feat -- yet we've managed to do precisely that. All people respond to the incentives a society provides them. To then turn around and accuse them of doing so is naive.

It's too late for the 15-year-old Turkish teenagers now dropping out of school. For the majority of them, the job market can't offer vocational training opportunities that can compete in appeal with drawing welfare benefits and not needing to work. The crucial generation is the one now in preschool. And the central question is whether we'll manage to reach them in time to equip them with the tools they need to live a self-determined and productive life.

It would be an enormous step in the right direction if those responsible would turn their attention to the tasks clearly at hand. And unlike with immigrant deportation fantasies, this approach doesn't even require changing the constitution. 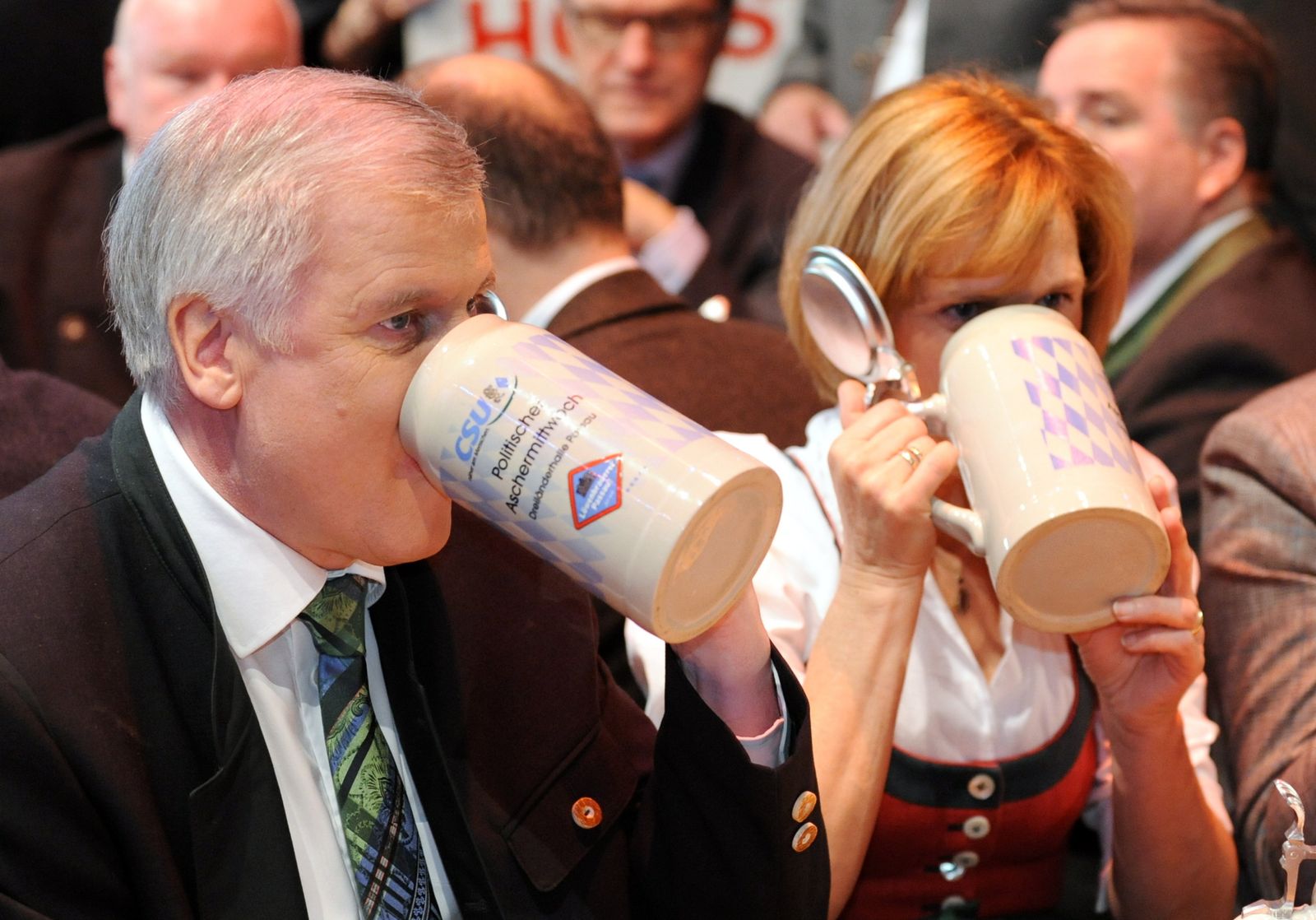